END_OF_DOCUMENT_TOKEN_TO_BE_REPLACED

There were a number of announcements that were made at Apple’s WWDC 2015 keynote. The event first started off with a intro video starring former-SNL star, Bill Hader and also included Danny Pudi of Community fame.

The video below is the opening video for the keynote.

And you can watch the full keynote here: Apple WWDC 2015 keynote.

After the video, Tim Cook came on stage but he did things a bit different this year. He did not talk about all the record breaking numbers that Apple has achieved over the last year, he saved those for later on. 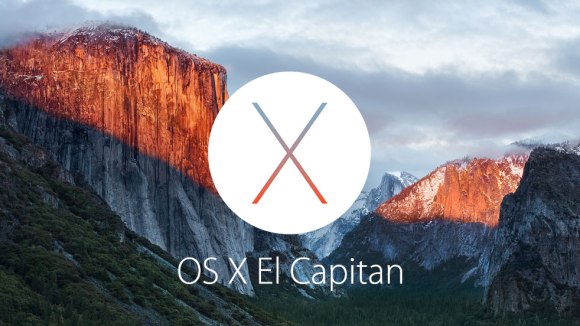 The first announcement of the day was OS X 10.11 El Capitan. The name for this version of the OS still falls in a with Apple’s new California-based names.