OnePlus has officially announced their latest flagship phone with the OnePlus 10T.

“We’re incredibly excited to have launched the OnePlus 10T 5G and OxygenOS 13 with our fans and partners in New York City,” said Pete Lau, Founder of OnePlus. “The OnePlus 10T takes our signature fast and smooth performance to the next level at an extremely competitive price point. Additionally, OxygenOS 13 demonstrates our commitment to burdenless design, all while expanding features requested by our users – like an improved selection of always-on displays.” 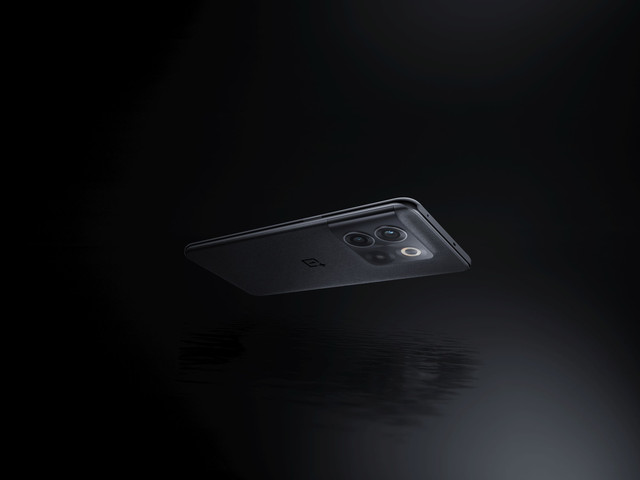 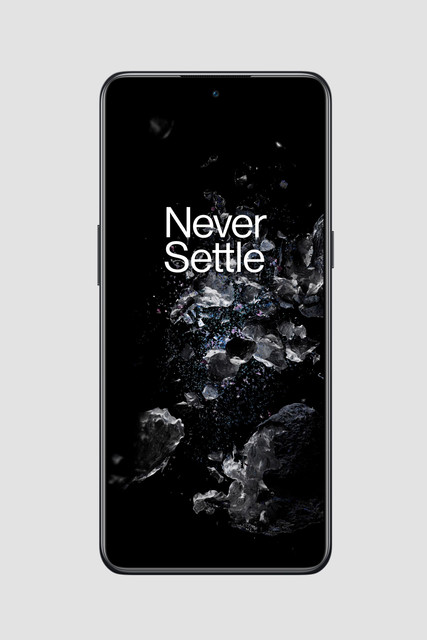 But the 10T does support 125W SuperVooc Endurance Edition wired charging. That means you can get “a day’s power” in just 10 mins. Internationally, the 10T will support 150W SuperVooc wired charging that gets you a 1 to 100% charge in 19 mins.

Connectivity should be improved on the 10T, thanks to an array of 15 antennas via the phone’s 360-degree antenna system. 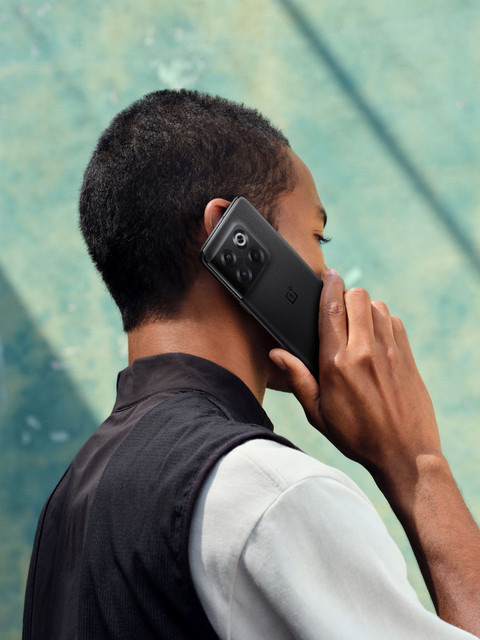 For cameras, the 10T features a 50MP Sony IMX766 sensor with OIS for the main lens and a 8MP ultra-wide lens and 2MP macro lens. 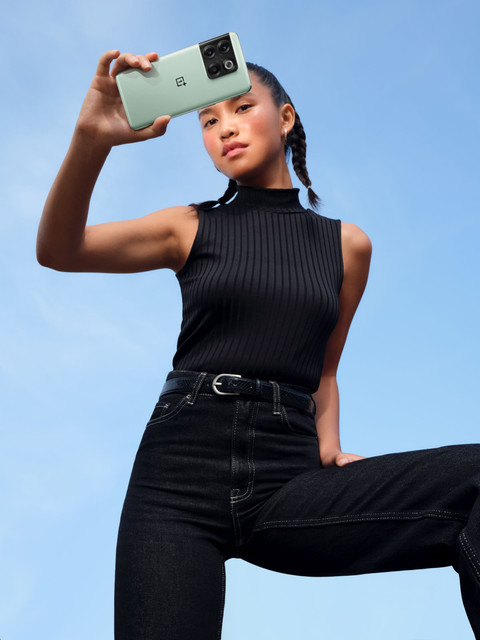 The phone will get three major Android updates including OxygenOS 13 (coming later this year) and four years of security updates.

With the upcoming OxygenOS 13 update (based on Android 13), there will be improved customization, a Aquamorphic design, enhanced safety and more. 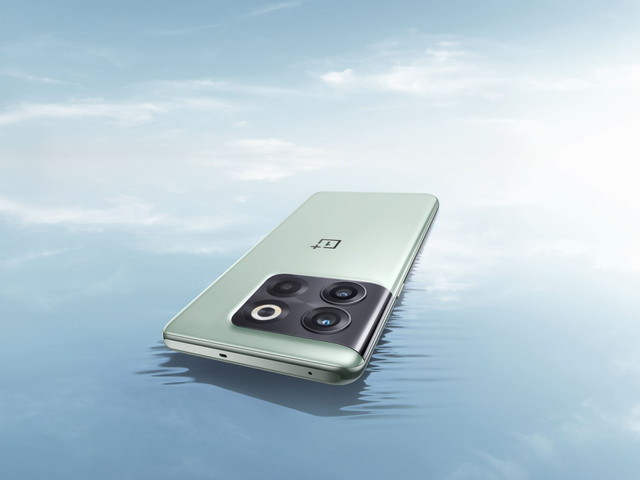 Both models will be available in Moonstone Black and Jade Green colour options.