Like clockwork, Apple made a couple of announcements during their WWDC22 keynote including, iOS 16, iPadOS 16 and more.

“We’re so excited to bring our new M2 chip to the world’s two most popular laptops — the MacBook Air and 13-inch MacBook Pro,” said Greg Joswiak, Apple’s senior vice president of Worldwide Marketing. “Completely redesigned around M2, MacBook Air is thinner, lighter, and faster with a bigger display, better camera, and all-day battery life, in four beautiful finishes. Only with Apple silicon can you build such a thin and light notebook with a fanless design, and this combination of performance and capabilities. M2 also comes to the 13-inch MacBook Pro, featuring incredible performance, ProRes acceleration, up to 24GB of memory, and up to 20 hours of battery life — making our most portable pro notebook even better.”

The updated MacBook Air are being powered by the all-new M2 chip, which uses an 8-core CPU and 10-core GPU.

With the M2 chip, it can support up to 24GB of unified memory to make your workflows faster.

The MacBook Air is just 11.3mm thin and weighs 2.7 pounds. And like the new MacBook Pro models from last year, MagSafe has returned to the Air.

Other ports include two Thunderbolt/USB 4 ports and a headphone jack in addition to MagSafe 3.

For the display, the new MacBook Air features a 13.6-inch Liquid Retina display with 500 nits of brightness and a notch that houses the 1080p webcam.

Battery life is up to 18 hours via video playback or 15 hours of web browsing.

The new MacBook Air and base 13-inch MacBook Pro with M2 will be launching in July.

The new Air starts at $1,499 CAD and comes in four colours, Space Grey, Silver, Starlight and a new Midnight blue. 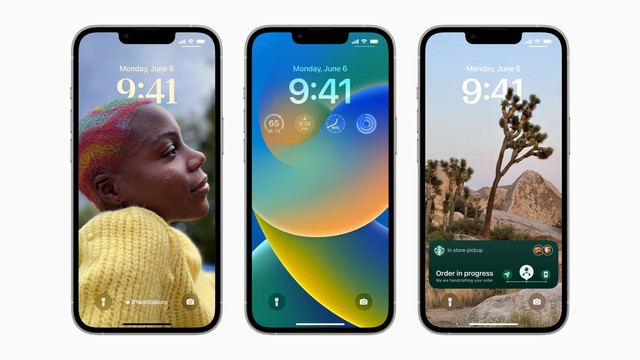 With iOS 16, Apple introduced a couple of new features including a new Lock Screen, improved Focus mode and more.

“iOS 16 is a big release with updates that will change the way you experience iPhone,” said Craig Federighi, Apple’s senior vice president of Software Engineering. “We have reimagined how the Lock Screen looks and works with exciting new features that make it more personal and helpful, introduced iCloud Shared Photo Library for families, streamlined communication through new capabilities in Messages and Mail, and harnessed enhanced intelligence with updates to Live Text and Visual Look Up.”

The Lock Screen is now even more customizable with new type styles, colours and widgets to choose from. 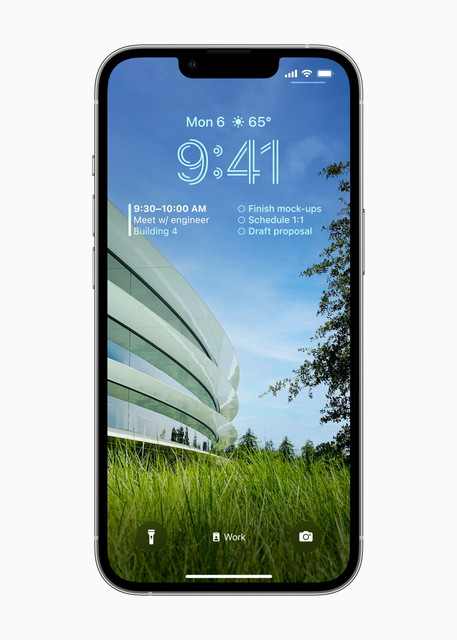 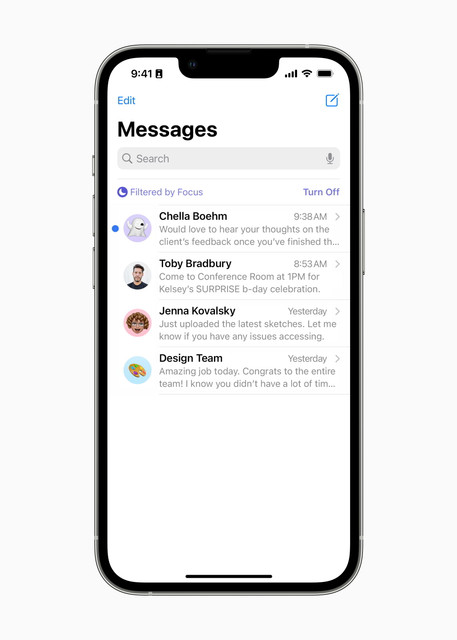 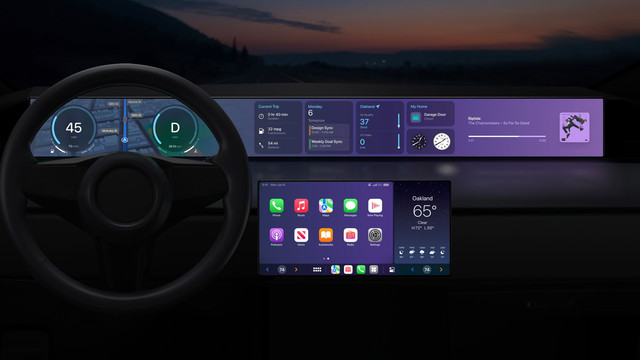 iOS 16 will be launching later this fall and be compatible with these iPhone models:

You can find out more about iOS 16 on Apple’s website. 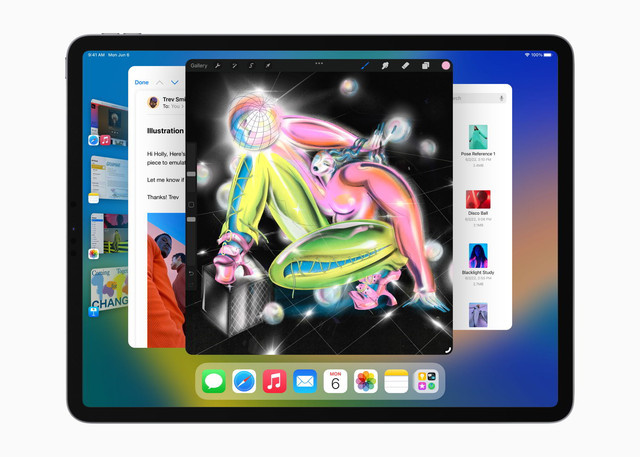 With iPadOS 16, the new OS is making it easier to get work done.

“iPad is our most versatile device, and we’re excited to take what it can do even further with iPadOS 16,” said Craig Federighi, Apple’s senior vice president of Software Engineering. “With Stage Manager, which takes multitasking on iPad to a whole new level, plus new ways to share and collaborate via Messages, Safari, and the new Freeform app, and new pro features like Reference Mode and Display Zoom, users can get even more done on iPad.” 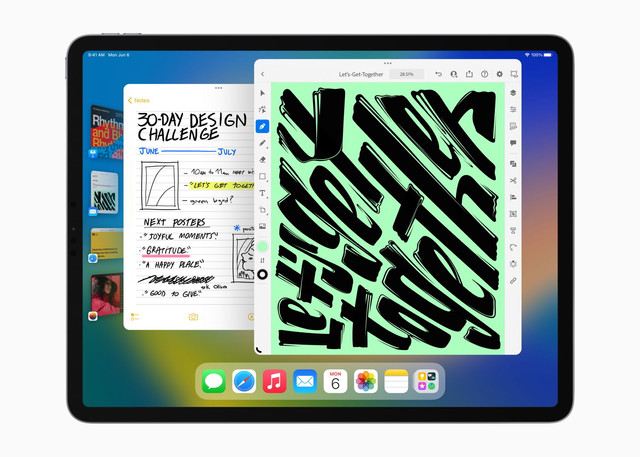 The new Stage Manager feature in iPadOS 16 lets you multitask with multiple windows. And when you connect your iPad to a external display, it won’t just be a mirror of your device but an extension of it. 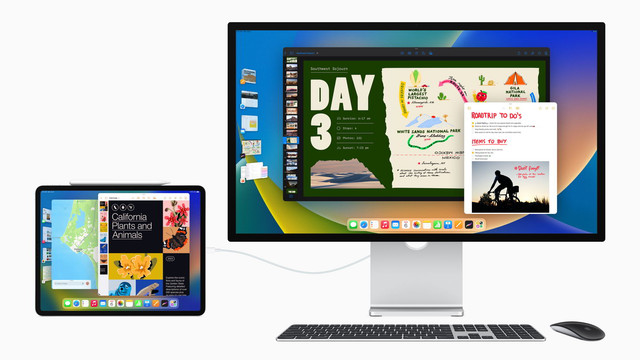 Stage Manager for iPadOS 16 is only available for the iPad Pro and iPad Air with the M1 chip.

Other features of iPadOS 16 include the Weather app, Live Text improvements and more. 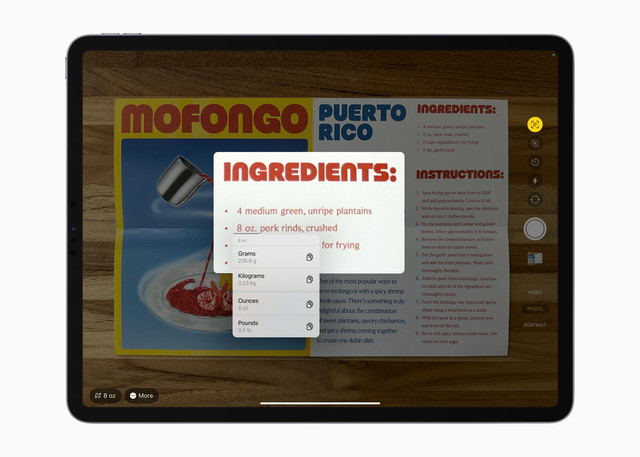 iPadOS 16 will be coming to these iPad models later this fall:

You can read more about iPadOS 16 on Apple’s website. 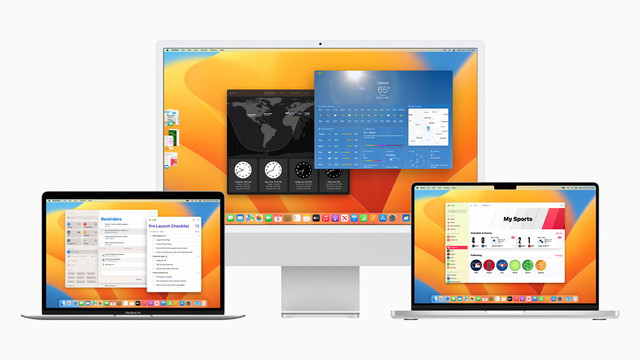 “macOS Ventura includes powerful features and new innovations that help make the Mac experience even better. New tools like Stage Manager make focusing on tasks and moving between apps and windows easier and faster than ever, and Continuity Camera brings new videoconferencing features to any Mac, including Desk View, Studio Light, and more,” said Craig Federighi, Apple’s senior vice president of Software Engineering. “With helpful new features in Messages, state-of-the-art search technologies in Mail, and an updated design for Spotlight, Ventura has so much to offer and enriches many of the ways customers use their Macs.”

Stage Manager in the new macOS Ventura with automatically organize open apps and windows so you can easily focus. 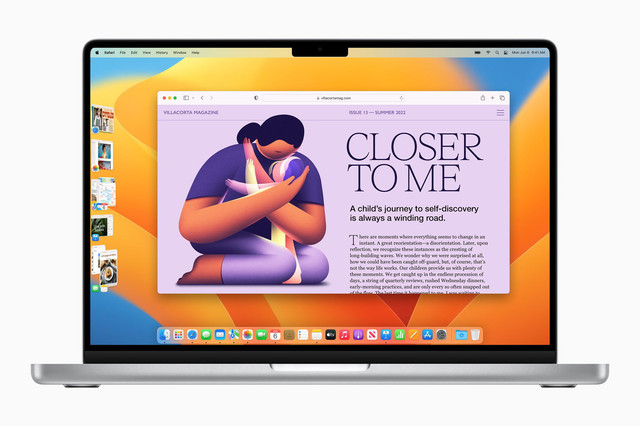 The feature works in conjunction with Mission Control and Spaces on macOS. 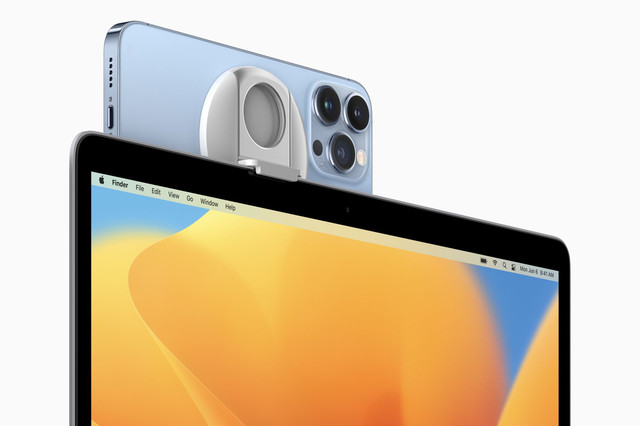 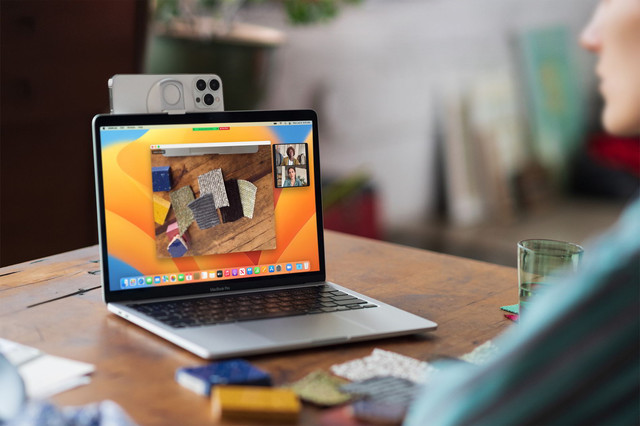 macOS Ventura will be launching this fall for these Macs:

You can read more about macOS Ventura on Apple’s website. 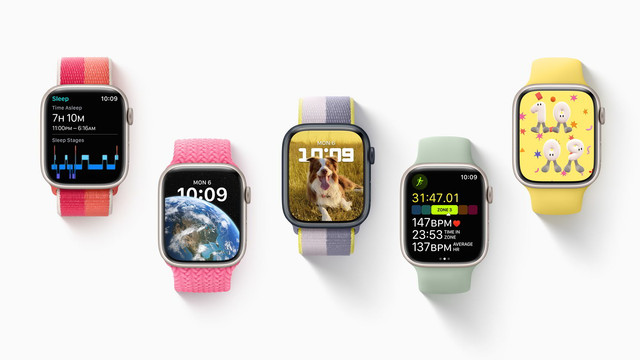 While watchOS 9 might be a small update, it does have some feature worth highlighting.

“Users around the world love Apple Watch for helping them stay connected to those they love, be more active throughout the day, and better manage their health,” said Jeff Williams, Apple’s chief operating officer. “This fall, watchOS 9 takes the Apple Watch experience to the next level with scientifically validated insights across fitness, sleep, and heart health, while providing users more creative ways to make their Apple Watch their own.”

Some new watchfaces in watchOS 9 include Lunar which shows the lunar calendar, Playtime and Metropolitan. 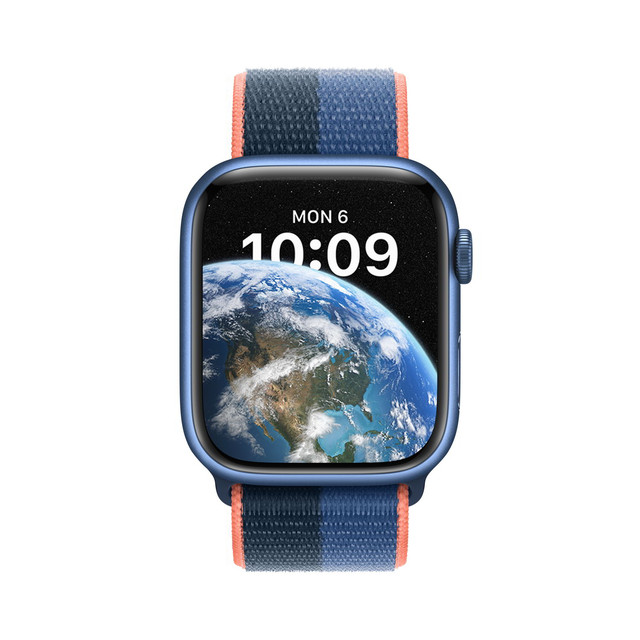 The Workout app in watchOS 9 can now show richer metrics and stats for multisport athletes.

Sleep tracking has been improved in watchOS 9 with stats like sleep stages.

watchOS 9 will be launching this fall for these Apple Watch models:

The new update requires iPhone 8 or later with iOS 16 or later.

You can read more about watchOS 9 on Apple’s website.