Great Scott! The infamous DeLorean is making a comeback (sort of) with the new Alpha5 EV.

The upcoming Alpha5 EV is being built by the DeLorean Motor Company, which a new company unrelated to the original manufacturer that made the DMC-12 as featured in the Back To The Future series. 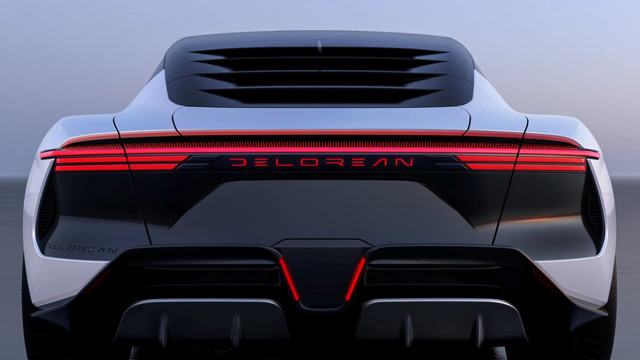 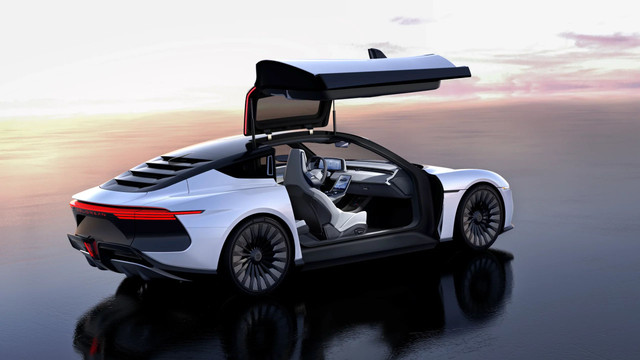 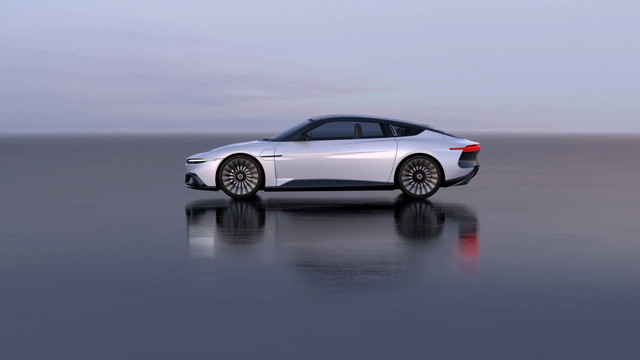 Unlike the original DeLorean which was a two-seater, the Alpha5 is a four-seater but still has it’s signature gullwing doors. The interior styling of the Alpha5 is reminiscent of the newly launched Lucid Air. Information like pricing and actual launch date haven’t been revealed yet but more details will be announced in the coming months.

The Alpha5 will also be shown in-person at Pebble Beach in August.