Xiaomi has officially launched their latest smartphones, the Xiaomi 12 Series around the world.

The Xiaomi 12 Series has been out in China for the past few months but now they are making their way to new markets.

There’s three phones in the lineup with the Xiaomi 12 Pro, Xiaomi 12 and Xiaomi 12X. 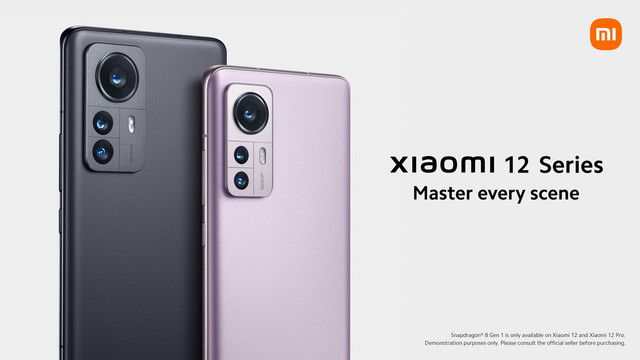 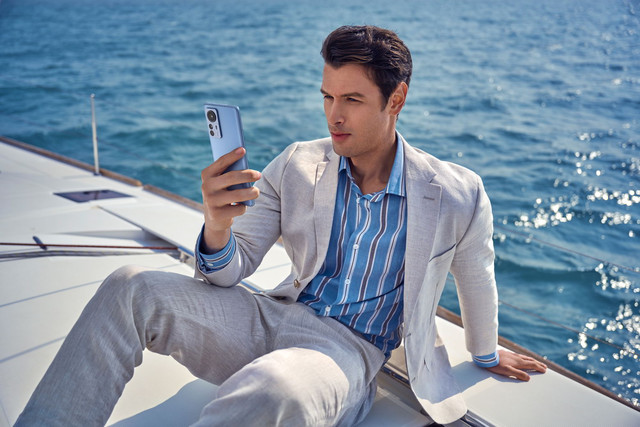 For battery, the 12 Pro has a 4,600 mAh one with 120W Xiaomi HyperCharge wired support, 50W wireless turbo charging and 10W reverse wireless charging. 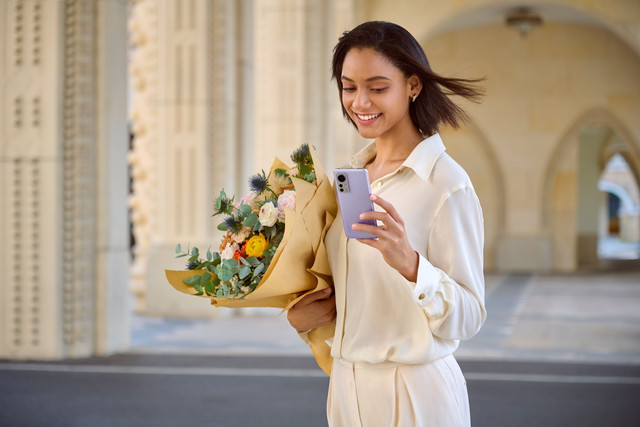 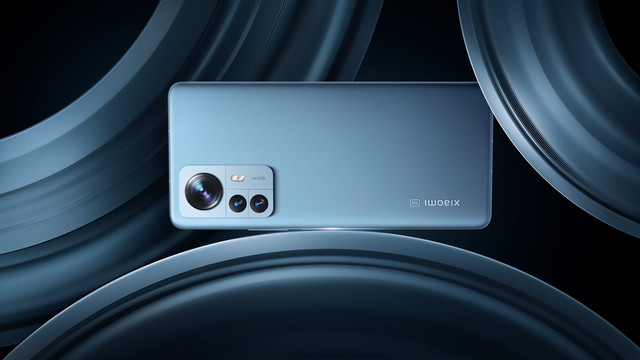