At their Peek Performance event, Apple made a couple of announcements including the Mac Studio, iPhone SE (2022) and updated iPad Air. 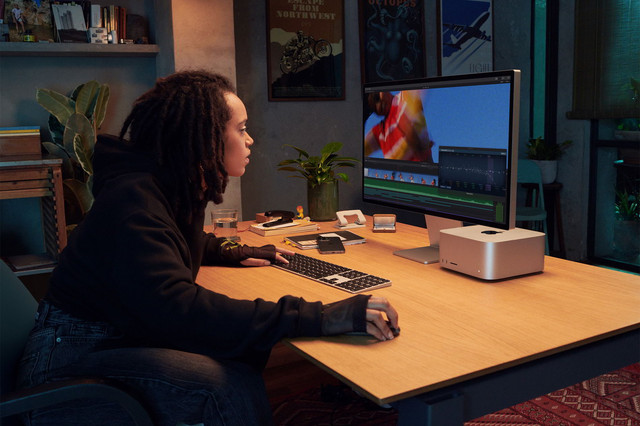 The Mac Studio is the newest Mac to join Apple’s computer lineup. With this new Mac brings a new processor with the new M1 Ultra. 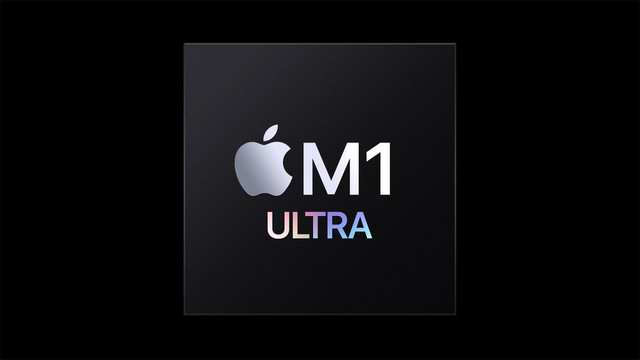 This higher performance means video creators can transcode video to ProRes up to 5.6x times faster. 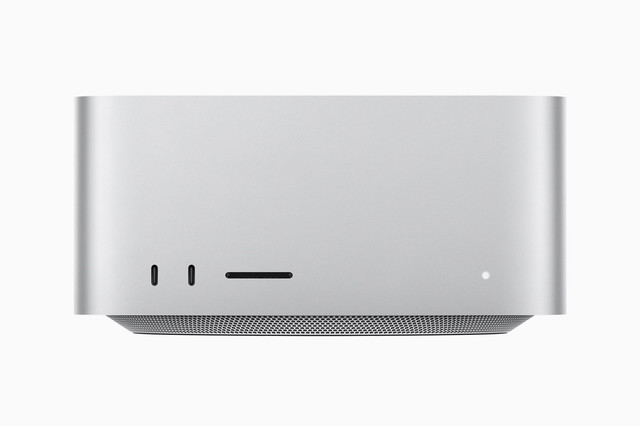 For ports, on the back you’ll find four Thunderbolt 4 ports, a 10Gb Ethernet port, two USB-A ports, an HDMI port, and a 3.5mm audio jack. 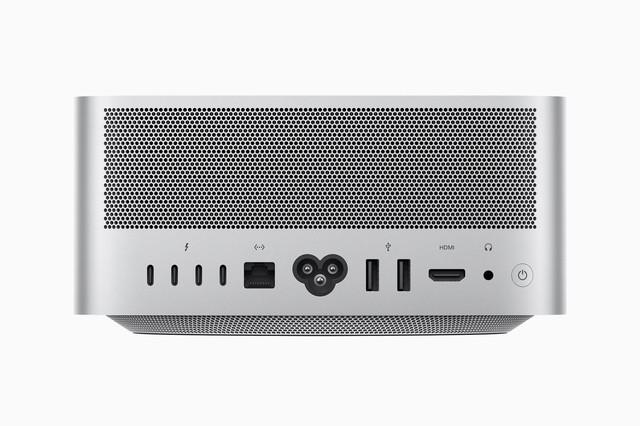 On the front, there’s two USB-C ports (which are Thunderbolt 4 on the M1 Ultra model and 10Gb/s USB 3 on the M1 Max version) and a SD card slot. There’s also support of Wi-Fi 6 and Bluetooth 5.0. 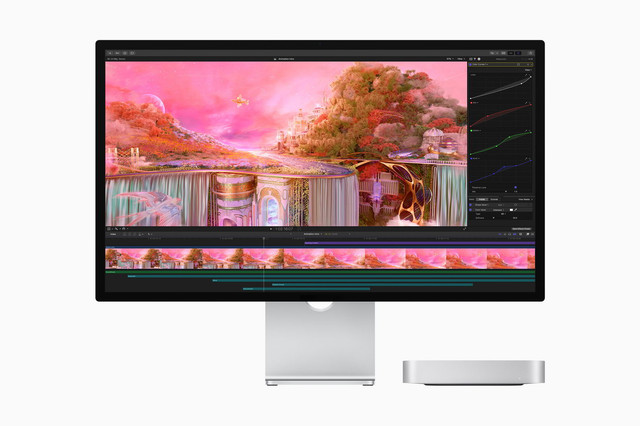 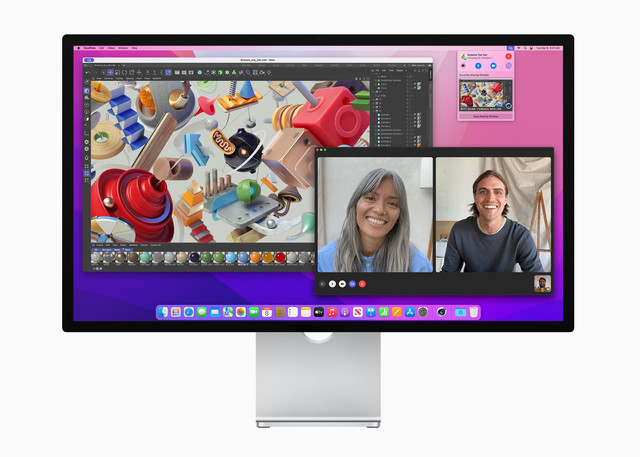 Alongside the Mac Studio, Apple introduced the new Studio Display.

It offers a 27-inch screen and a 5K retina resolution with 600 nits of brightness and P3 wide colour gamut. 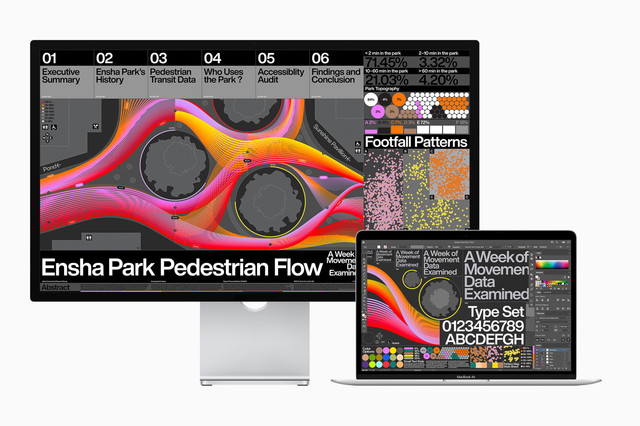 The included stand can tilt up to 30 degrees and Apple is offering a tilt- and height-adjustable stand option and a VESA mount option.

Inside the new Studio Display is the A13 Bionic chip which helps power the built-in 12MP ultra wide camera that supports Centre Stage. There’s also a studio-quality, three-microphone array and built-in speakers that support Spatial Audio and Dolby Atmos.

Around back, you’ll find one Thunderbolt 3 port, which can provide up to 96W of fast charge a 14-inch MacBook Pro and three USB-C ports.

Pre-orders for the new Studio Display start today for $1999 CAD and ships on March 18th. The tilt and height stand option for the Studio Display costs an additional $499 CAD, making that $2,499 CAD. 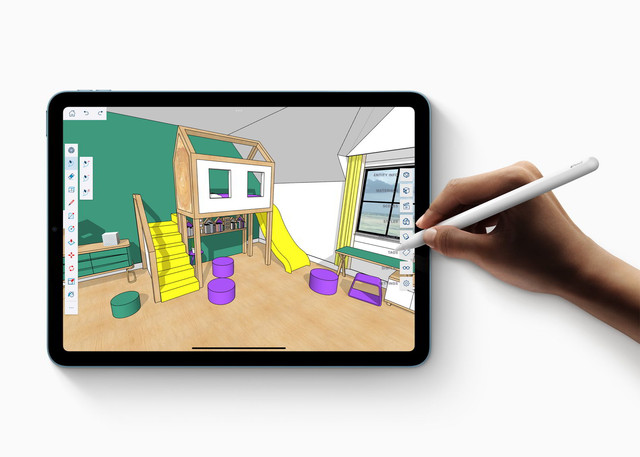 Apple also announced a updated version of their iPad Air. The iPad Air is now being powered by the M1 chip like the iPad Pro before it. 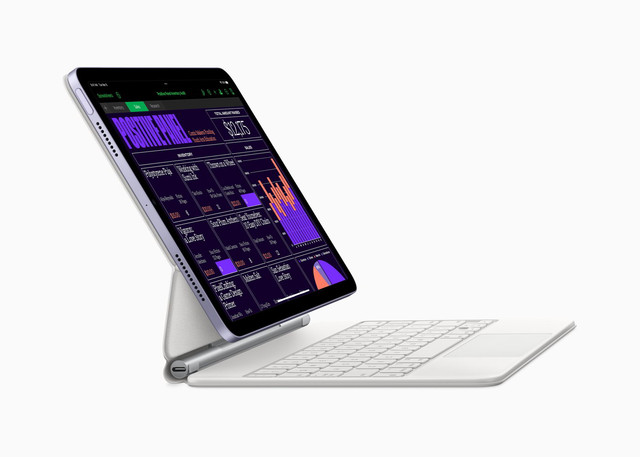 The front-facing camera on the iPad Air has been updated to an Ultra Wide to support Centre Stage.

Apple also added 5G support on the new iPad Air and the USB-C port is 2x faster with data transfers up to 10Gbps. 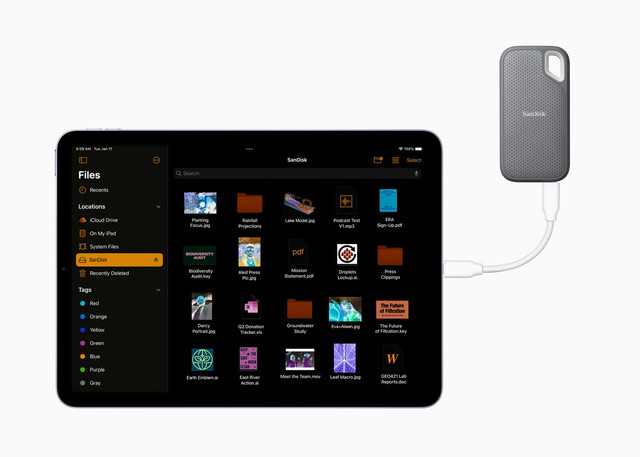 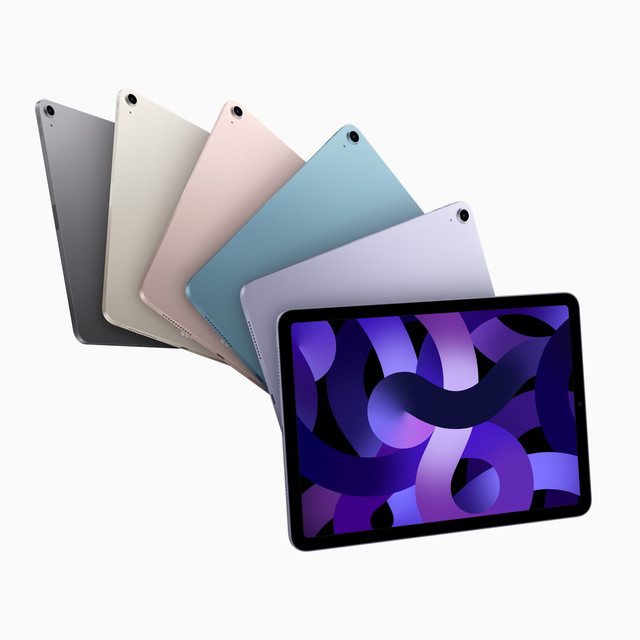 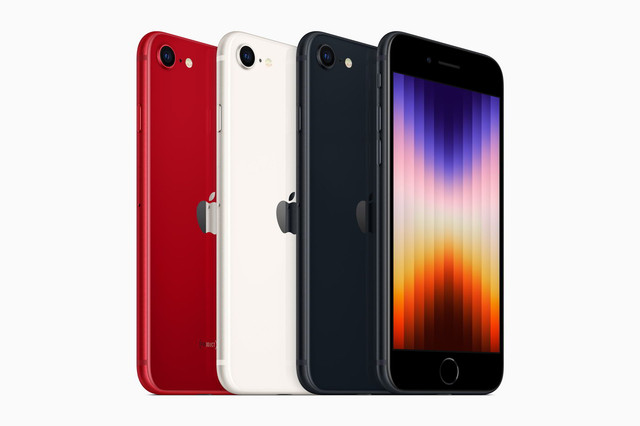 Apple also showed off an updated iPhone SE, which is now powered by the A15 Bionic (just like the iPhone 13 series).

“iPhone SE has been an incredibly popular choice with our existing users and for new iPhone customers, thanks to its iconic design, exceptional performance, and affordable price. This year we’ve built the most powerful and durable iPhone SE yet, with better battery life thanks to A15 Bionic, the same chip as our iPhone 13 lineup that also unlocks advanced camera features like Smart HDR 4, Photographic Styles, and Deep Fusion,” said Kaiann Drance, Apple’s vice president of Worldwide iPhone Product Marketing. “And with 5G, iPhone SE gives users faster downloads and uploads, higher quality video streaming, real-time interactivity in apps, and much more. Delivering the latest generation of technology and performance at this price is something only Apple can do.” 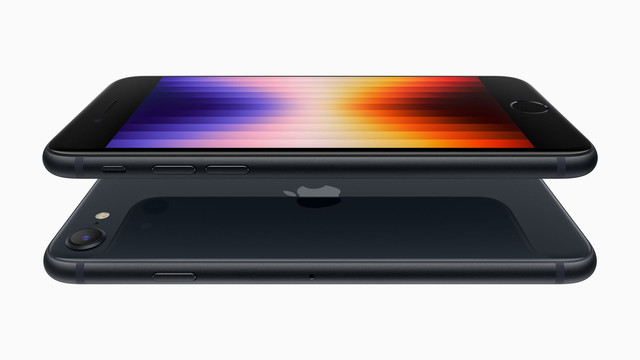 The A15 Bionic should help make the phone feel faster and smoother and also brings 5G support.

The iPhone SE (2022) is launching on March 18th for $579 CAD and comes in three colours, Midnight, Starlight and (PRODUCT)RED. Pre-orders start on March 11th.