Following it’s announcement back at E3 2021, the snowboarding game Shredders now has a release date.

The game was developed by Belgium-based I-Illusions and Let It Roll and published by FoamPunch. 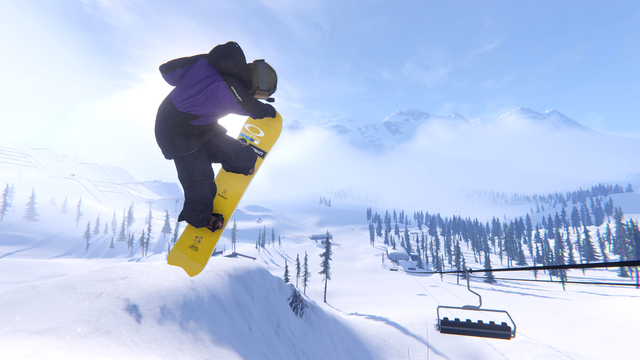 According to the publisher, here’s what the game is about:

Break into the snowboarding event of the year in the hope of scoring a wildcard entry to an exclusive invitational. With the help of pro riders master the art of park riding, buttering, rails, and massive kickers and discover your place in the world of snowboarding.

In Shredders, you’ll be able to snowboard around a huge and unlockable open-world with great lines and beautiful scenery. 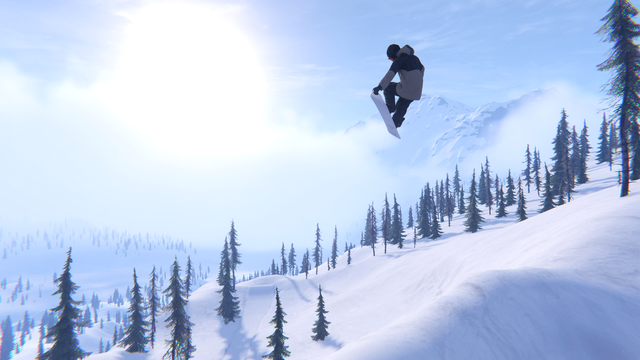 Some of the locations in the game include more street environments and backcountry hills. 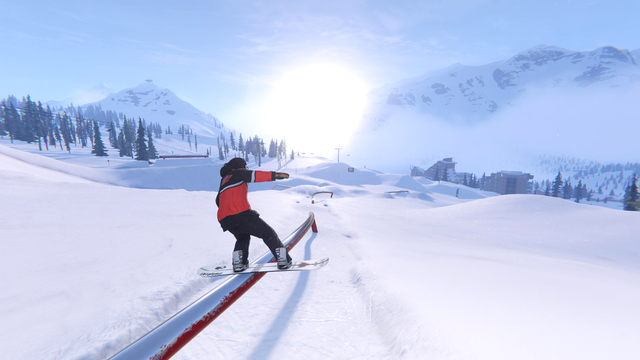 You’ll be able to play as some pro boarders as well as learn some new moves from some. There’s also an online mode to play with your friends. 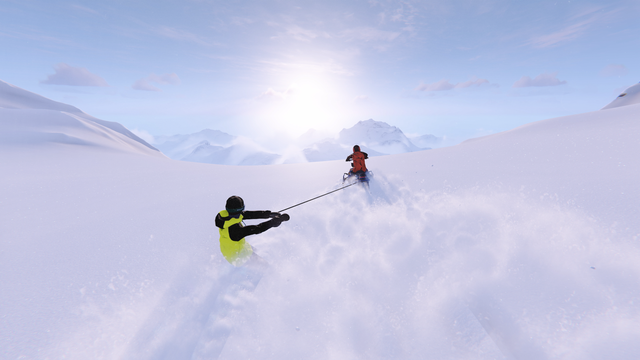 Shredders is set to launch on Xbox Series X & S, PC and Steam on March 17th for $29.99 USD. It’ll also be available on Xbox Game Pass at launch.