We’ve redesigned our ultra-popular Stealth 600 Gen 2 wireless headsets so gamers can connect to more devices and play longer while keeping the powerful sound, crystal-clear chat, and plush comfort that has made these a best-seller,” said Juergen Stark, Chairman and CEO, Turtle Beach Corporation. “We’re always listening to feedback from our fans and the community, and today gamers are playing more games than ever before, and on multiple systems. With our new Stealth 600 Gen 2 MAX, gamers can easily switch between different platforms and use proprietary Turtle Beach features like our Superhuman Hearing® sound setting to stay alive longer and win more games.” 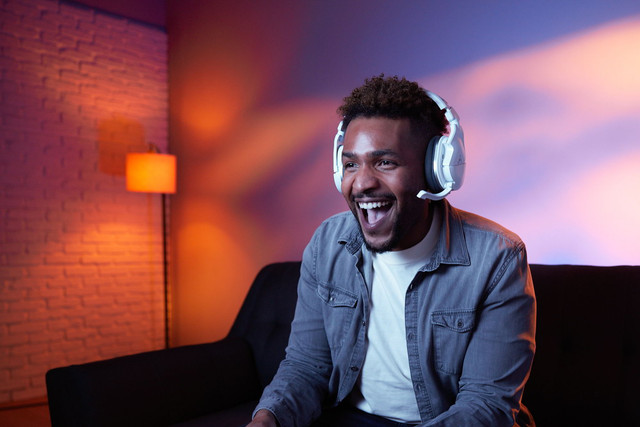 While the previous Stealth 600 Gen 2 only worked with Xbox and PC (via a direct Xbox Wireless connection), the new model is now compatible with PS5, PS4 and Nintendo Switch via included USB Transmitter. The USB Transmitter for the Max features a built-in switch to toggle between Xbox and other consoles. 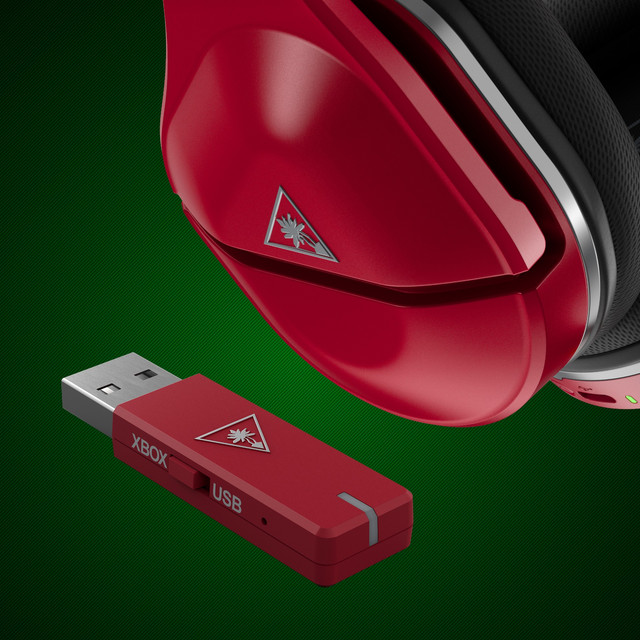 Meanwhile the new Stealth 600 Gen 2 USB has the same specs as the Max apart from the battery life. The USB model offers 24 hours of battery life and only works with Xbox. 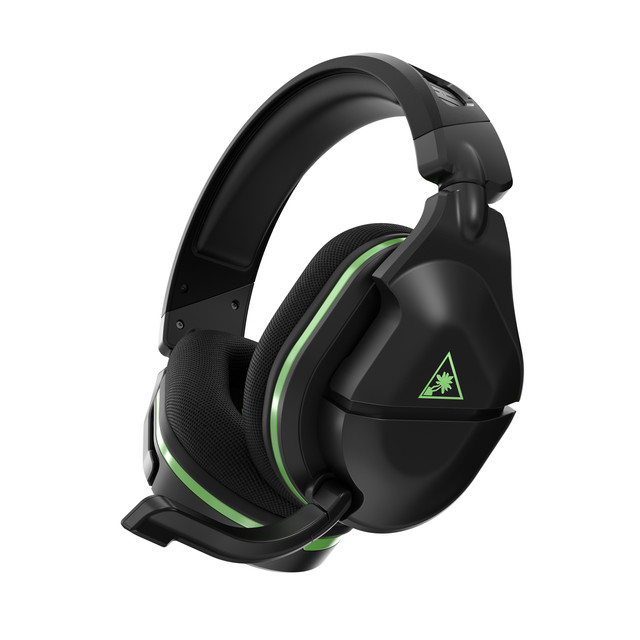 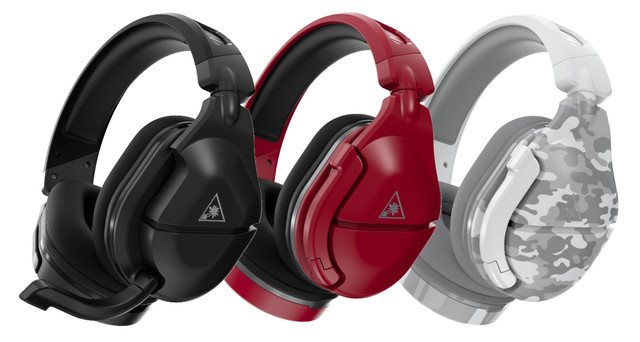 The Stealth 600 Gen 2 USB for Xbox costs $99 USD and comes in Black or White colours. 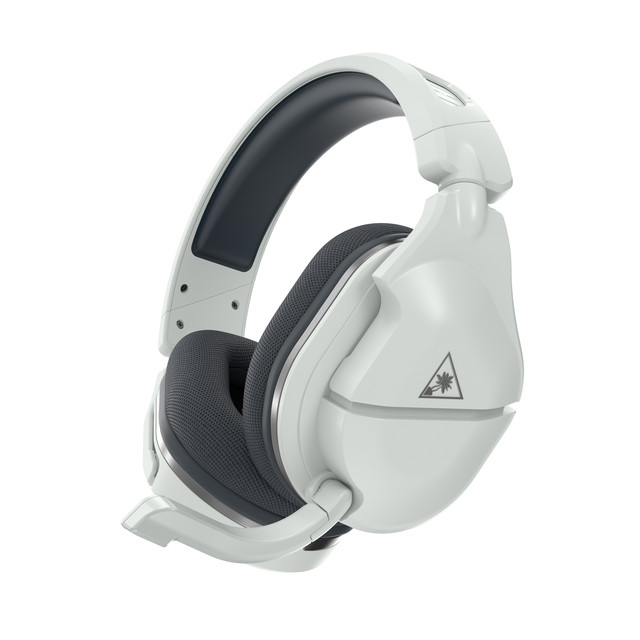 The headsets are available for pre-order in the UK and Europe starting today.

A PlayStation specific version of the Stealth 600 Gen 2 USB is set to launch later this year.