The Passport III combines the power output of a 65W USB charger plus a travel adapter to be used in different countries. 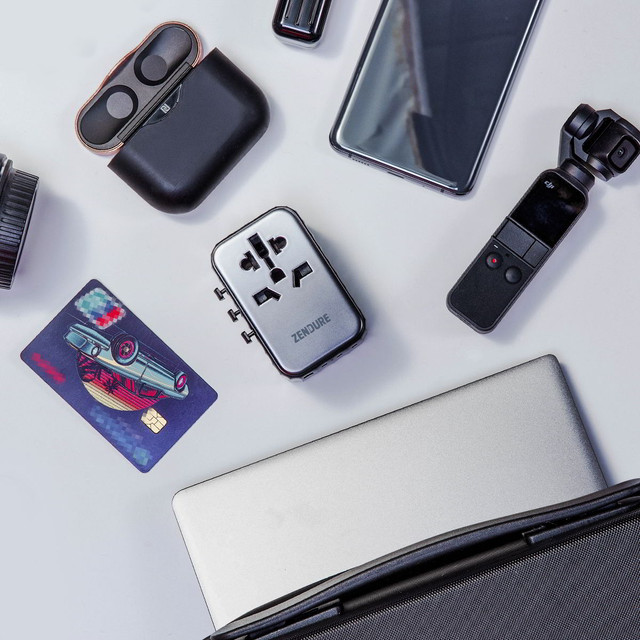 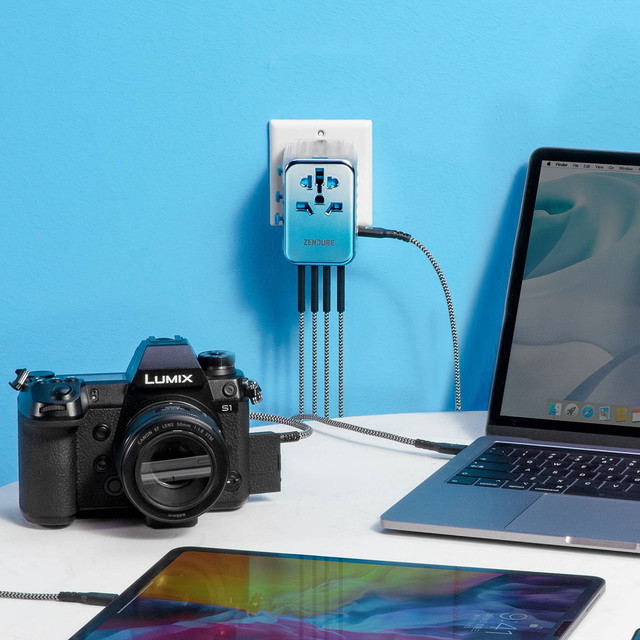 The front of the of the charger you’ll find your universal outlets, which supports up to 250V/AC or 10A max.

To the right side is the USB-C1 port that provides the full 65W charging speeds to charge up items like a laptop, tablet or phone if it supports fast charging speeds. The side USB-C port also support 45W PPS charging for items like the Samsung Galaxy phones or Nintendo Switch. 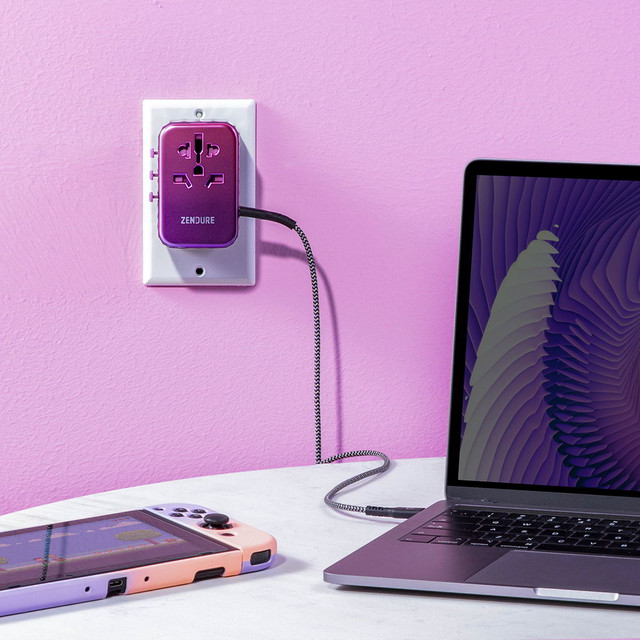 On the bottom, you’ll find one USB-A port and three additional USB-C ports, all four of these bottom ports have a shared 15W output.

Zendure says the Passport III should work in over 200 countries and regions.

To protect your devices, the Passport III has a 10 amp auto-resetting fuse.

The charge also comes in three colours, blue, purple and black. You’ll be able to pick you colour via a survey sent out at after the end of the campaign. 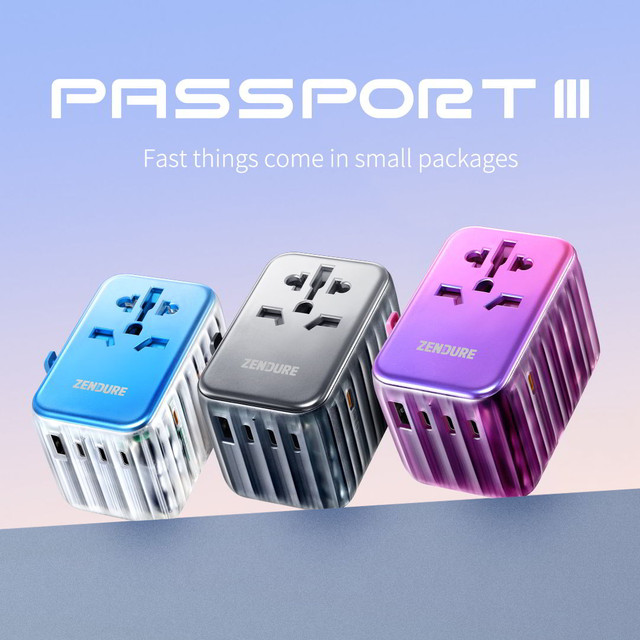 The Zendure Passport III Kickstarter has a couple of reward tiers:

The Kickstart launches today and rewards should start shipping in March if all goes well.