At their first Galaxy Unpacked for 2022, Samsung has taken the wraps of the Galaxy S22 series.

The star of the lineup is the Galaxy S22 Ultra, which features a 6.8-inch Edge QHD+ Dynamic AMOLED 2X display with a 120Hz refresh rate.

Since Samsung has discontinued the Galaxy Note lineup, the S Pen has made its way to the S22 Ultra. The device now features a dedicated S Pen slot and has some Note styling cues in its body.

The battery inside the S22 Ultra is a 5,000 mAh one with up to 45W wired fast charging and 15W fast wireless charging.

Other specs of the S22 Ultra include Wi-Fi 6E, Bluetooth 5.2, UWB support and NFC for Samsung Pay. The phone and S Pen IP68 are water and dust-resistant.

On the software side, the Galaxy S22 series is running Android 12 witn Samsung’s One UI 4.1.

Colour options for the S22 Ultra in Canada include, Phantom Black, Phantom White, Burgundy and Green.

There are also some colours that are Samsung Canada’s Website Exclusive including Gray, Light Blue and Red.

Below you’ll find the pricing for the S22 Ultra.

The Galaxy S22 Ultra is set to launch on February 25th. Pre-orders for the S22 Ultra are available today.

For those that pre-order the S22 series between today and February 24th, you’ll get twice the storage for no additional cost.

Moving along to the rest of the lineup, there’s the Galaxy S22 and Galaxy S22+. 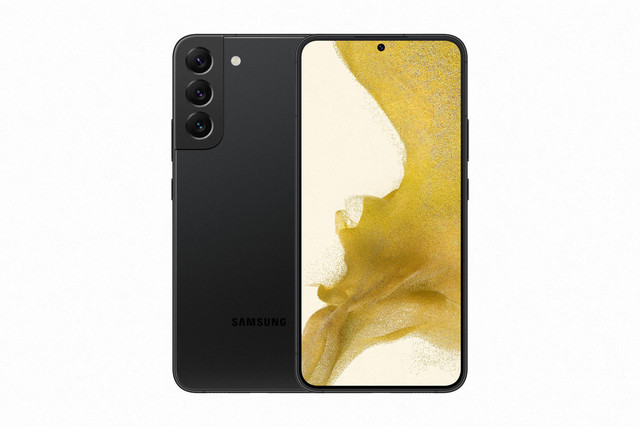 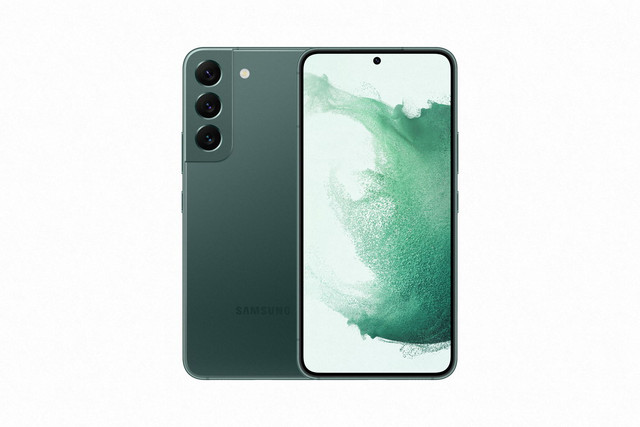 Powering the phones are the Snapdragon 8 Gen 1 chip along with up to 8GB of RAM. Storage options include 128 and 256GB.

Here’s the Canadian pricing for the S22 series.

The Galaxy S22 and Galaxy S22+ are set to launch on February 25th. Pre-orders for both devices are available today.

In addition to the new devices, Samsung also announced that eligible Galaxy devices will be getting four generations of One UI updates (i.e Android versions) and five years of security updates.

“We work hard to bring our Galaxy users innovative mobile experiences that are built to last. And many of our customers are choosing to keep their devices for longer, whether they love their specific smartphone model or want to help contribute to a more sustainable world,” said TM Roh, President and Head of MX Business at Samsung. “Today we are taking our commitment to innovation one step further with up to four generations of One UI upgrades to ensure our users enjoy the best possible mobile experience for longer.”

These eligible devices include:

This is a bit better than the three years of major OS upgrades and five years of security updates you get on the Pixel 6 and 6 Pro.