At CES 2022, OnePlus has announced details about their Second Generation Hasselblad Camera for Mobile that will be featured on the OnePlus 10 Pro.

With the Second Generation Hasselblad Camera for Mobile, it’ll bring a couple of new features.

The first is a OnePlus Billion Colour Solution, which allows you to shoot in full 10-but colour and bring more natural looking photos.

Next is the Second-Generation Hasselblad Pro mode, which works on all three lenses on the phone and allows users to capture pictures in 12-bit RAW with Hasselblad Natural Colour Solution.

In terms of cameras, the OnePlus 10 Pro will feature a new ultra-wide sensor with a 150-degree FOV. This wider FOV also brings a new Fisheye Mode to the phone. 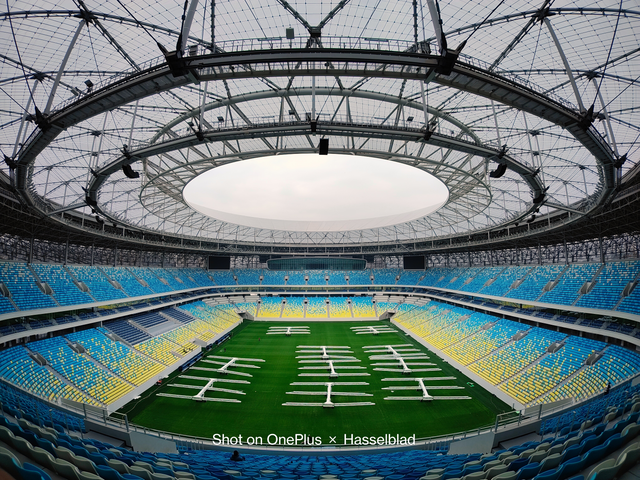 Another new mode of the OnePlus 10 Pro’s camera is Movie Mode which lets you adjust ISO, shutter speed and more before and during video capture.

The OnePlus 10 Pro is set to launch in China on January 11th then come to North America, Europ and India later in 2022.