At CES 2022, Lenovo has announced a couple of new products including their new ThinkBook Plus Gen 3 and ThinkBook 13x Gen 2. 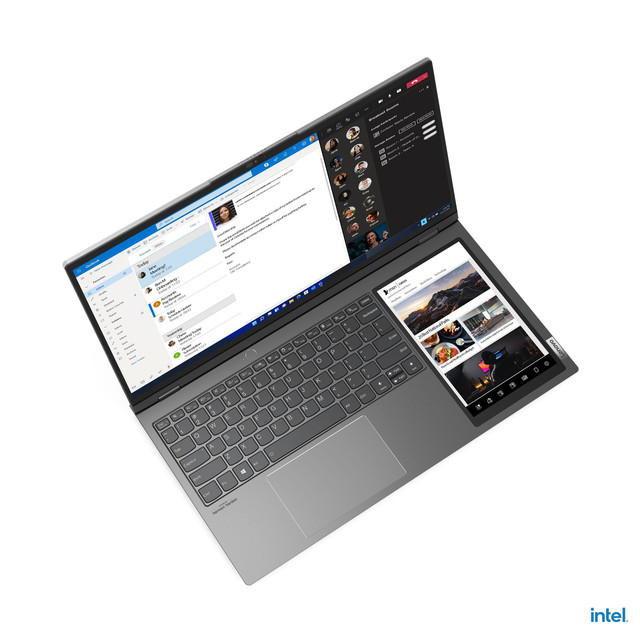 Previous versions of the ThinkBook Plus had offered a secondary display on the laptop’s lid but it was a e-ink display.

On the new Gen 3 version, the laptop has a 8-inch full colour LCD display that’s next to the keyboard. This seems very similar to the ZenScreen on some Asus laptops. 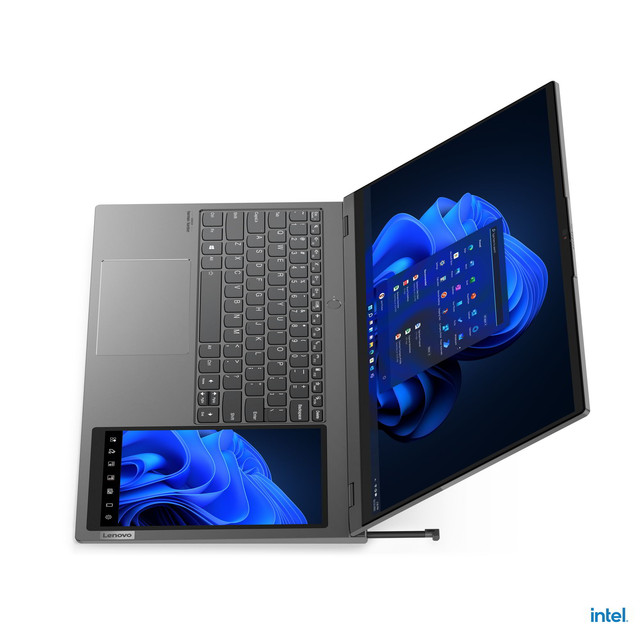 The secondary screen can be used for chat windows, other apps and even mirror of your smartphone.

Beyond the second screen, the ThinkBook Plus Gen 3 features a 17.3-inch IPS touch display with a 21:10 aspect ratio and 120Hz refresh rate and 1440p resolution. 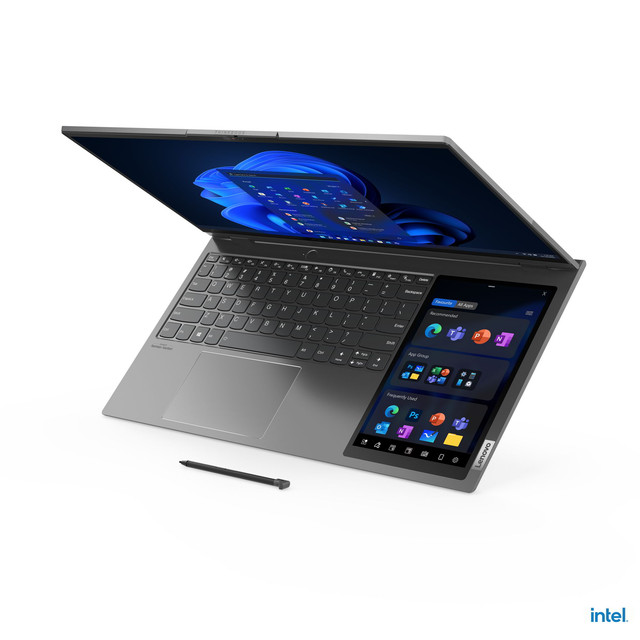 Powering the laptop is the latest 12th Gen Intel Core processors with up to 32GB of LPDDR5 RAM, Intel Iris Xe graphics and a 1TB M.2 PCIe Gen 4 SSD.

The body of the laptop is made from aluminum and there’s Wi-Fi 6E and Bluetooth 5.1.

For ports, there’s one Thunderbolt 4, one USB-C, two USB-A, one HDMI and a audio jack. 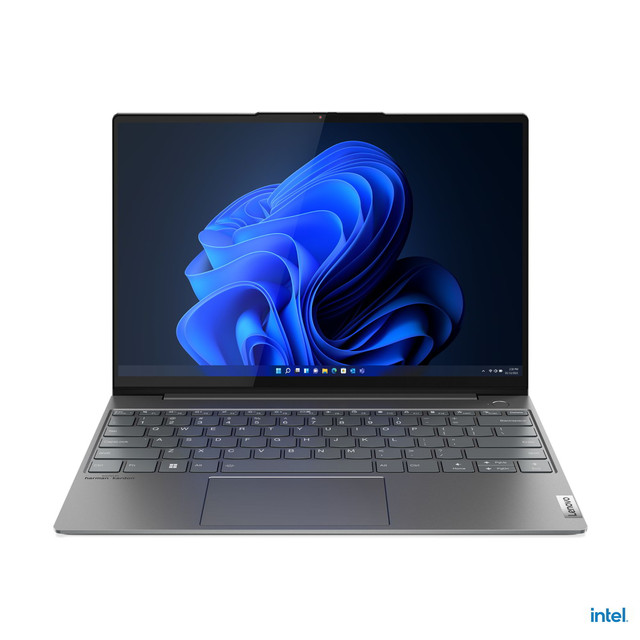 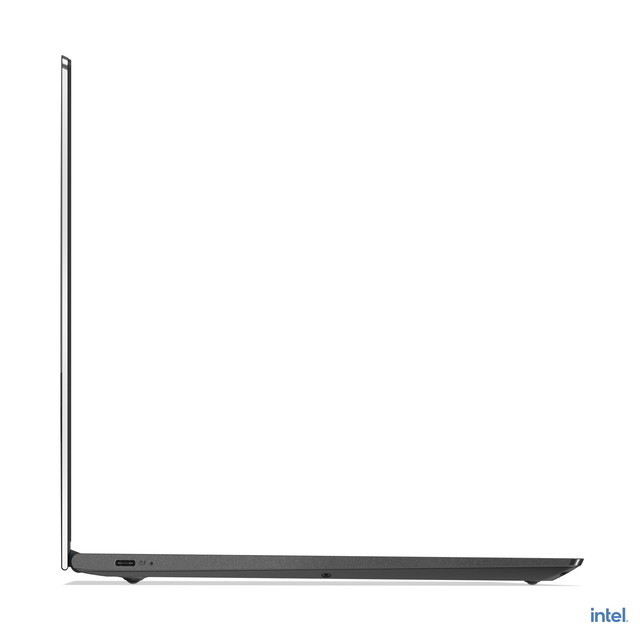 The touchscreen display on the laptop is a 13.3-inch with a WQXGA resolution. 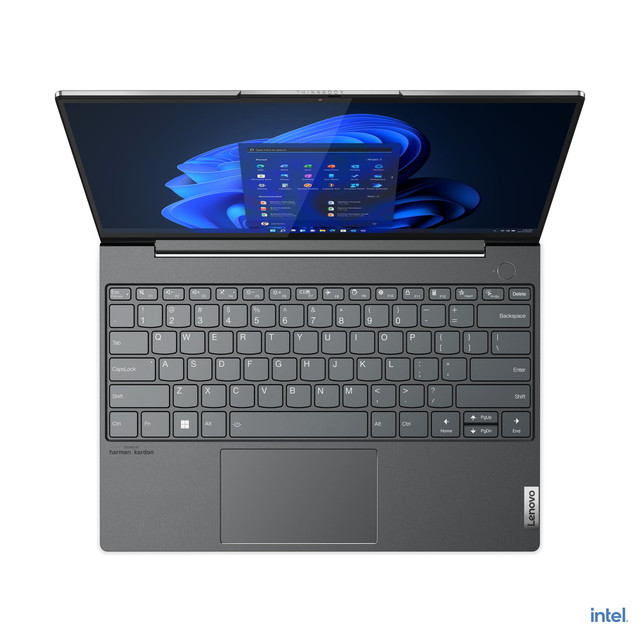 Powering the laptop is the latest 12th Gen Intel Core processors with up to 32GB of LPDDR5 RAM, Intel Iris Xe graphics and a 2TB M.2 PCIe Gen 4 SSD. 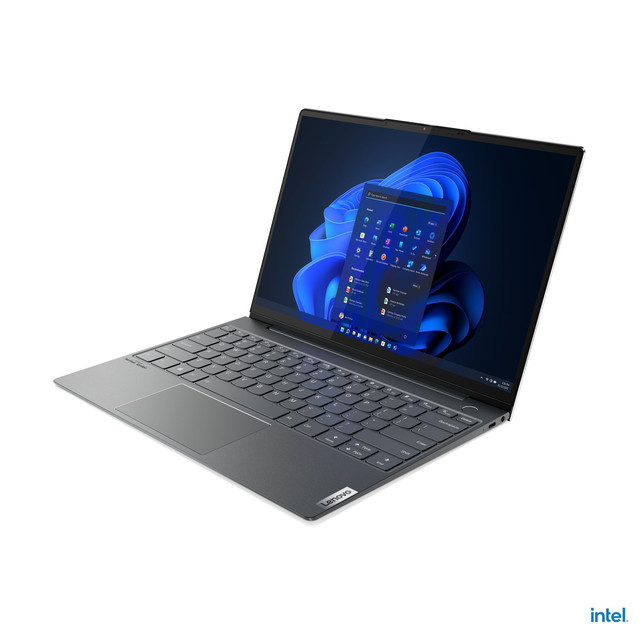 Ports on the laptop include two Thunderbolt 4 and a headphone jack. There’s also Bluetooth 5.0 and Wi-Fi 6E support.

It features 56Whr battery and the laptop can be wirelessly charged using the ThinkPad Wireless Multi-Device Charging Mat. 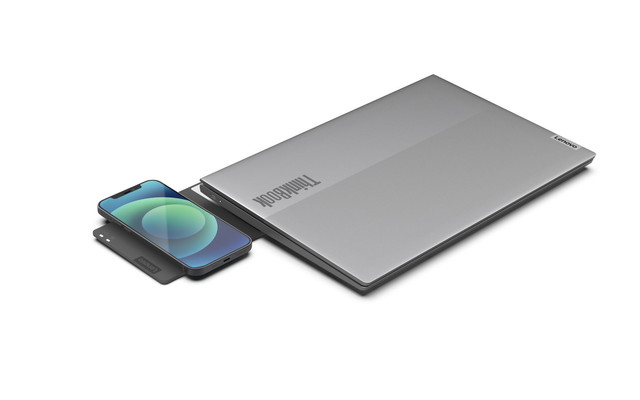 The ThinkPad Wireless Multi-Device Charging Mat uses Power by Contact charging (via the alumiumin charging squares) to get up to 65W speeds. There’s also a section of the mat to charge your smartphone at up to 10W.