“The world around us remains a tumultuous place, especially for businesses, but TCL has stayed nimble and chased opportunities to not only ensure that we’re taking care of our users but also to maintain our hold as the number two selling brand of televisions in the U.S. With consumers looking to larger, sharper, more vibrant TV screens for entertainment, 2021 was a year of ground-breaking product introductions as we released the world’s largest TCL Roku TVs and the world’s first 8K TCL Roku TV to much acclaim,” said Chris Larson, Senior Vice President, TCL. “Our scale as the one of the world’s largest television manufacturers, coupled with being vertically integrated, allowed TCL preferential access to supply and logistics space so we were still able to launch a range of new products. Thanks to these advantages, TCL’s other categories like audio, mobile phones and home appliances continue to thrive alongside our TV business as we grow those lines and work toward our goal of becoming America’s preferred consumer electronics brand.” 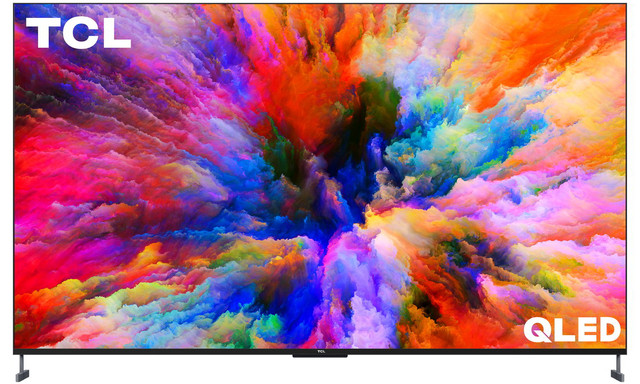 New for this year, is the addition of a 98-inch model to their XL Collection. Before this, the largest TV that TCL offered was a 85-inch 8K TV in their X9 series. 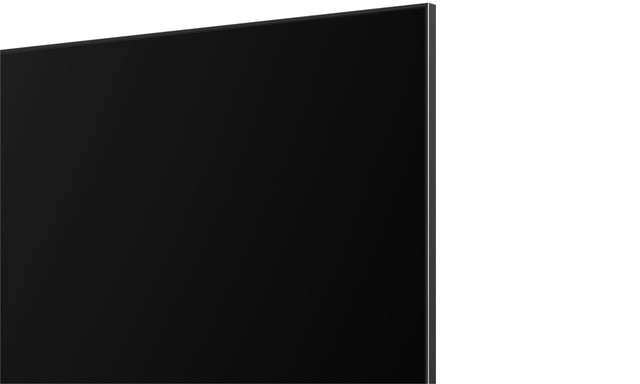 The new 98-inch model will be using QLED technology that uses mini-LED backlight technology. The TV will be running Google TV. 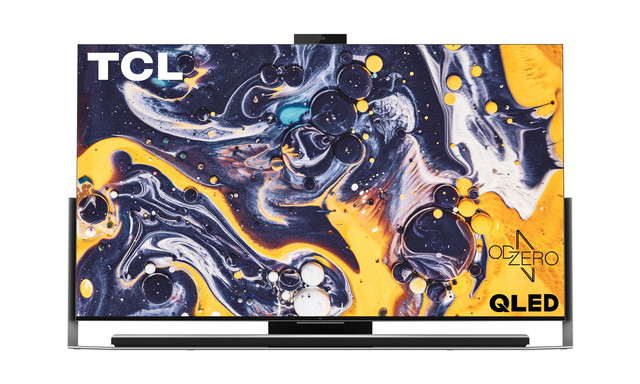 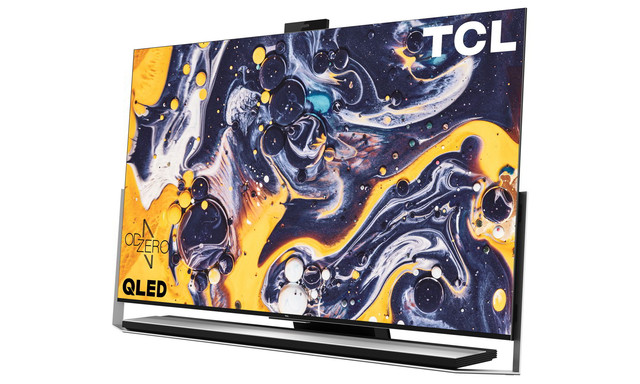 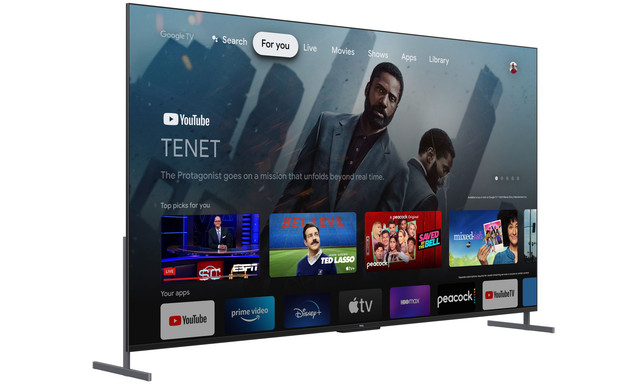 Because of the OD Zero technology, the TV is ultra-thin and under 10mm.

The TCL 85-inch 8K QLED X925 Pro should be launching in later this year.

The new Alto 7-Series feature 3.1 and 5.1 channel sound with Master Sound Calibration that automatically adjusts the sound for the exact space it’s in. The new models also feature DTS:X and are Roku TV Ready.

The new Alto 7-Series and Alto 9-Series soundbars are set to launch later this year, before Holiday 2022.