Accessory maker, Belkin has announced a couple of products at CES 2022, including their first video doorbell and Soundform earbuds with ANC. 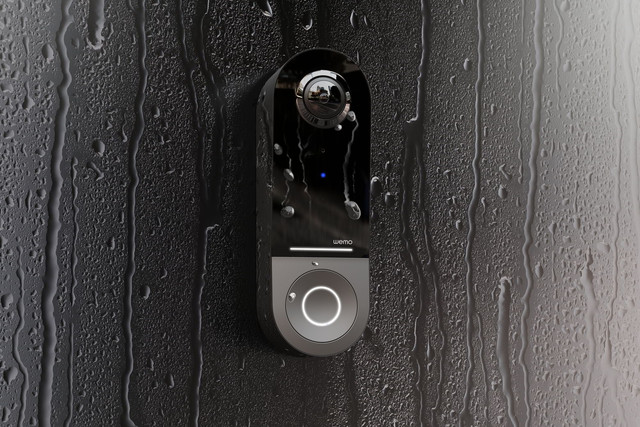 The Wemo Smart Video Doorbell features a 178-degree FOV and a 4MP camera with low-light sensitivity. 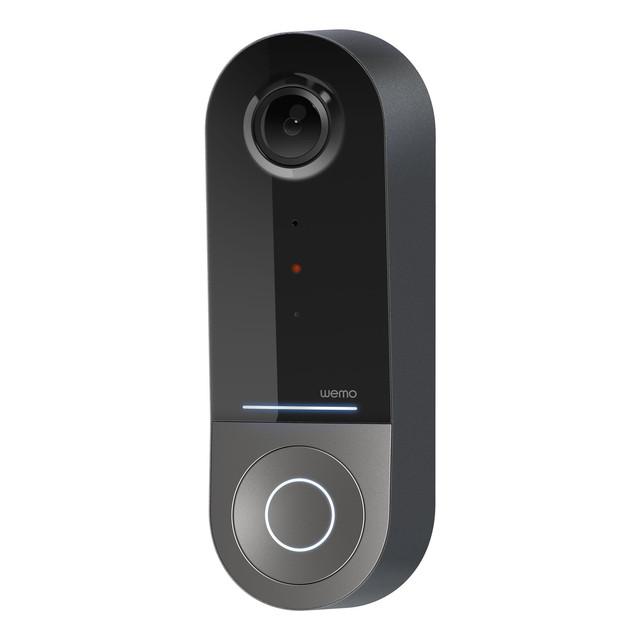 For HomeKit users, the video doorbell supports HomeKit Secure Video which has features like face recognition and smart notifications. 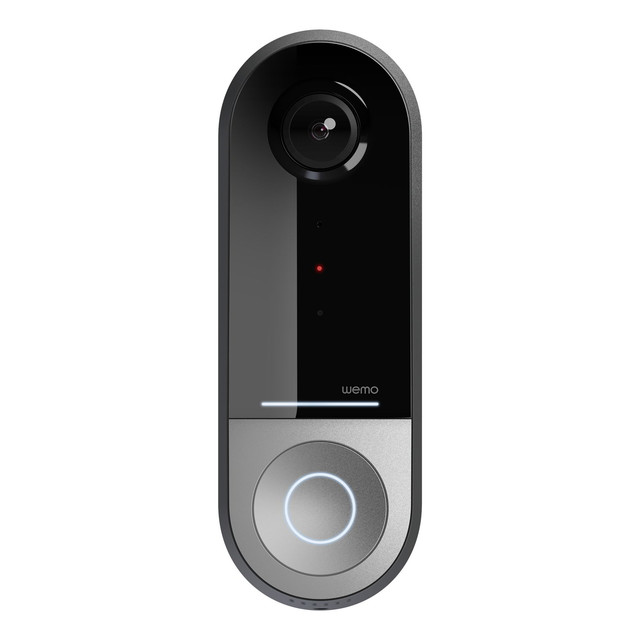 You can also record straight to your existing iCloud storage plan and there’s 10-days of motion-based recording history.

It’s worth noting that the doorbell is wired and requires 16-24V of AC power.

The Wemo Smart Video Doorbell is available to order today for $249 USD in Canada and the US.

“We are thrilled to have members like Belkin adopting Matter and are excited at the prospect of seeing Matter-enabled products under the Wemo brand come to market with the launch of our specification and certification programs” said Jon Harros, director of certification, CSA.

The company is working with the Connecitivty Standards Alliance and Thread Group as well as Google, Apple, Amazon and Samsung SmartThings for the new products. 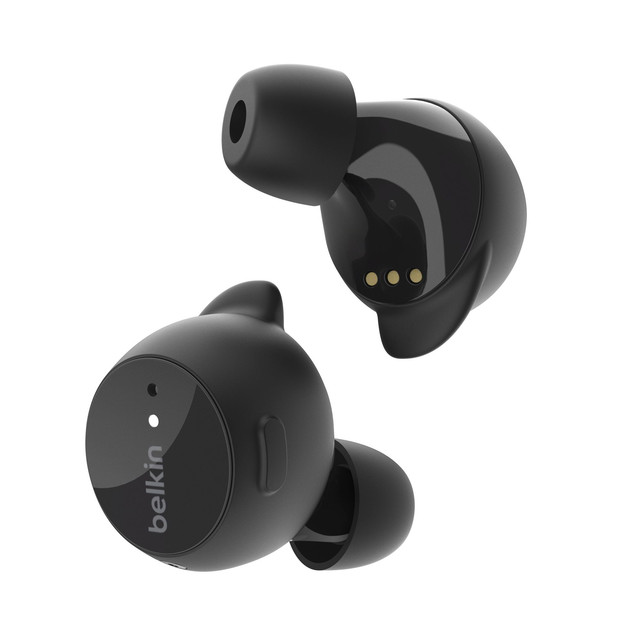 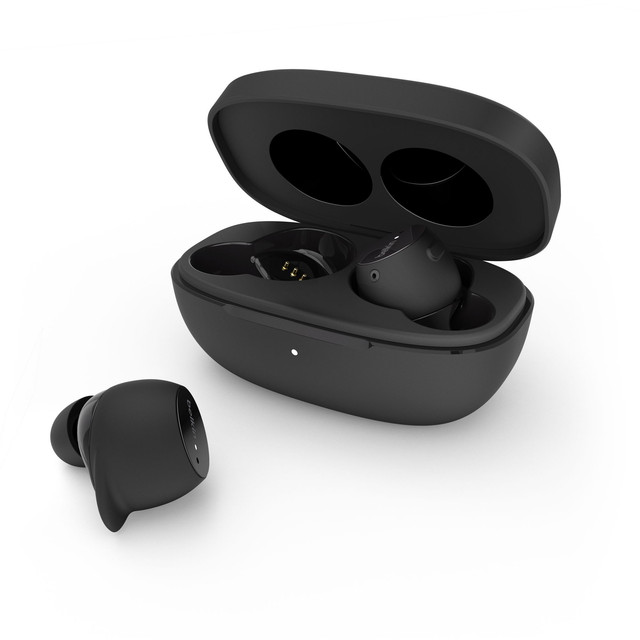 Battery life on earbuds is 8 hours per earbud with 36 hours additional from the charging case.

Other features of the earbuds include Qi wireless charging, Google Fast Pair, Apple Find My support and customizable EQ settings via the new Soundform app.

The Soundform Immerse Noise Cancelling Earbuds are set to launch in Q2 2022 for $179 USD.