Sherlock Holmes has always been a character I’ve become attached to, whether it was the Robert Downey Jr. films or Benedict Cumberbatch TV series and most recently in the last couple of years, Frogwares’ Sherlock Holmes games.

With Sherlock Holmes Chapter One, the series goes in a slightly different direction, with the game being more of an origin story/prequel to the other titles.

According to Frogwares, here’s what Sherlock Holmes Chapter One is about:

Before he was the world’s greatest detective, Sherlock Holmes was a brilliant rebel itching to prove himself. When an old wound compels him back to the Mediterranean shore where his mother died, it seems like the perfect opportunity to do just that—but beneath the vibrant urban veneer of the island, the rhythm of island life strikes a more ominous beat. Crime and corruption, a twisted sense of justice and morality… These are just a few stumbling blocks in Sherlock’s quest for truth. As Sherlock, your legacy is written by the decisions you make in this open world. Deception, violence, and deduction are just a few resources in your arsenal—your mysterious companion and sounding board, Jon, is another. 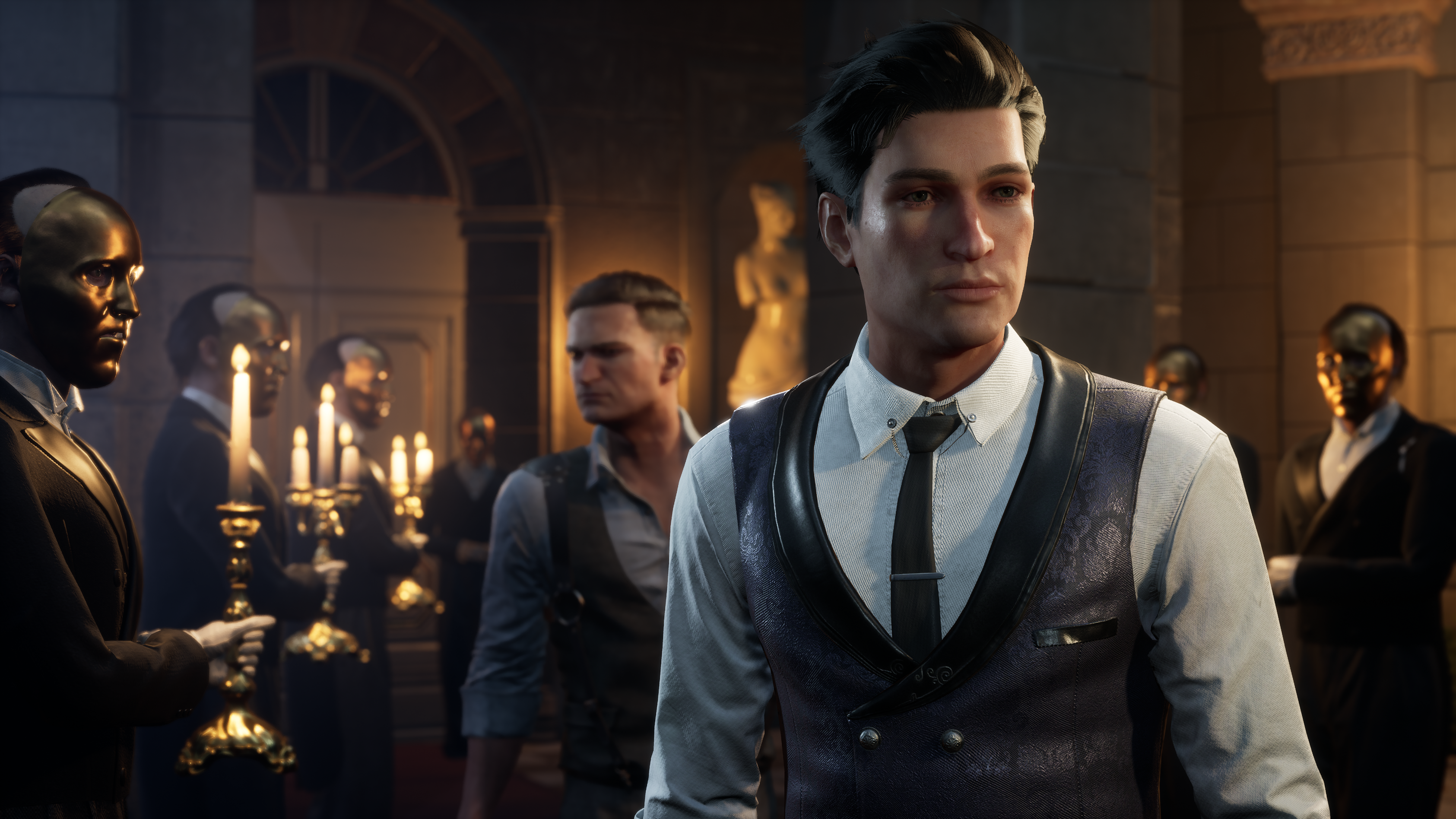 The game features similar mechanics to previous Frogwares-Sherlock titles like investigating and observing people you meet and clues. 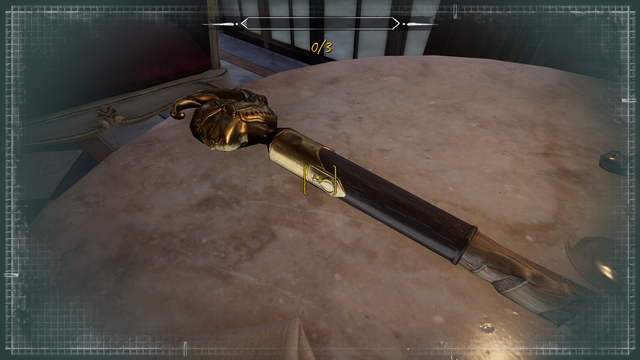 After you look over a piece of evidence, you can open your casebook and pin the evidence to ask bystanders about it. One minor annoyance is that sometimes the NPCs in the game repeat the same dialogue when trying to talk to them. 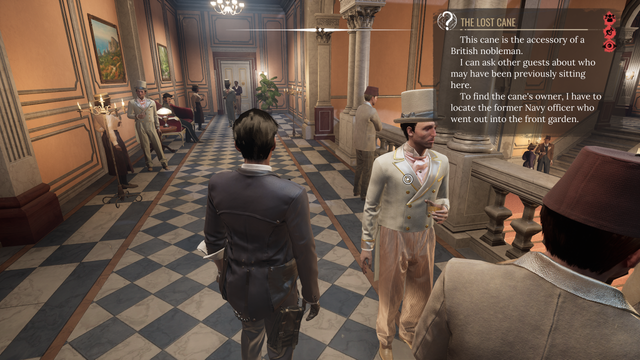 If you need to find the correct person to talk to, you can use press RB to turn on Concentration to scan the people around you. You’ll see things like what country they are from, friendliness and other aspects.

Pressing the LB in the game will analyze your surroundings to help you find clues you may have missed.

When you do come across someone like a suspect for the case, Sherlock will look over them and point out details about their character and personality to help with your investigation.

After you’ve acquired your clues, you can go into Sherlock’s Mind Palace in the menu to connect some clues together to piece together accusations of whodunnit. What’s nice is that you can change some clue connections and change the outcome. In most investigations, you’ll be given one or two suspects to accuse and then choose what to do with them (either let them go or send them to jail). 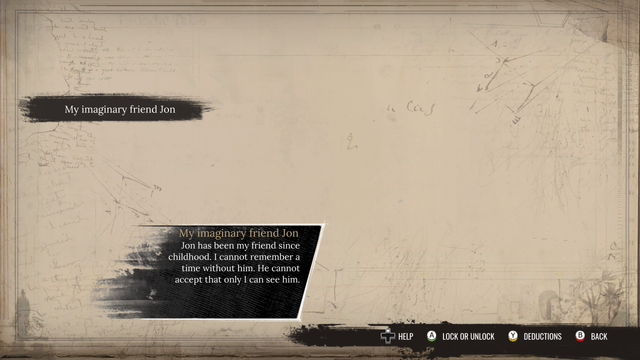 Since this game is an origin story, Sherlock doesn’t have the same expertise as his adult self from earlier games. He does however have the assistance of his imaginary friend Jon, which Frogwares has specifically said is different than John Watson. 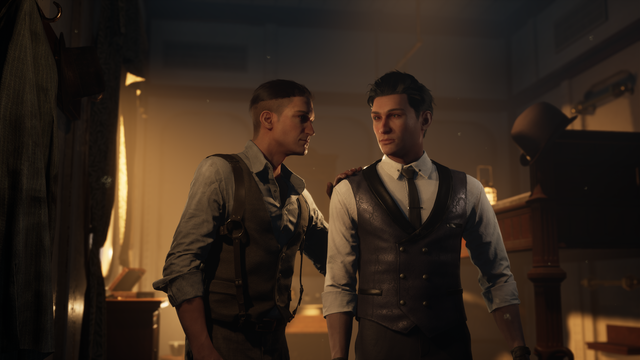 Jon travels alongside you during your investigations and might give some helpful clues. But mostly he’s just there and doesn’t add much to the game and can sometimes get annoying, especially with his Jon’s Diary entries in the menu that don’t add any value.

One other part that Jon is used for is when you’ve gathered all clues and need to piece together what happened. Basically, Sherlock will sit down at a crime scene and enter his Mind Palace and then you’ll be given control of Jon to help figure out the sequence of events. 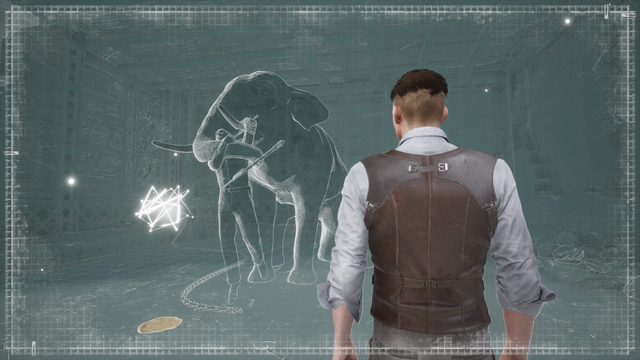 But when you do put together a sequence and get it wrong, Jon will annoyingly say, “You’re not even trying Sherry”, I’ve heard Jon say it so many times during my playthrough of the game that it’s gotten on my nerves. 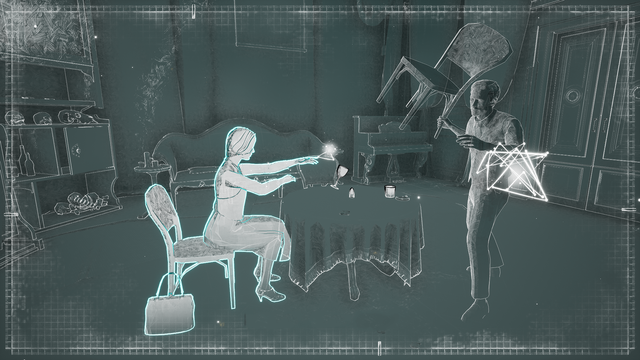 What’s a bit more frustrating, is that the game doesn’t hint or tell you what you got wrong, you just have to keep going through trial and error. At least it doesn’t take too long most of the time.

New for the series, is the addition of an open world. Basically, the island of Cordona is open after you complete the first few investigations, for you to explore. While it’s nice to have an open world, it would be a bit easier to navigate if the game had a mini-map. There is a compass at the top of the screen but that can help you navigate so far. 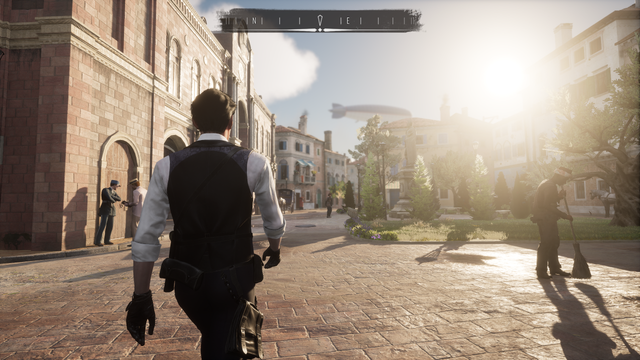 There are a couple of things you can do, help the police with their investigations (post on the bulletin board), fight bandits at bandit hideouts, participate in scavenger hunts and buy and rent clothes. 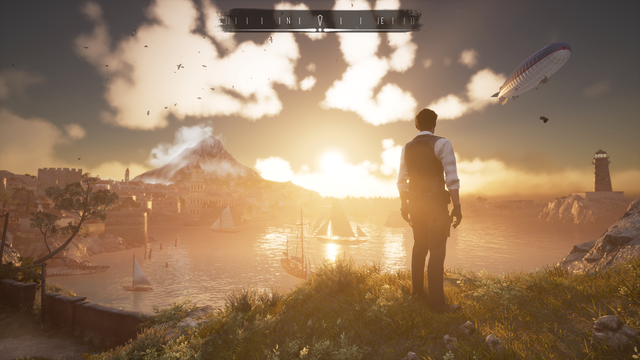 In any case, you can adjust the difficulty of the investigations as well as the combat difficulty (including being able to skip combat entirely). 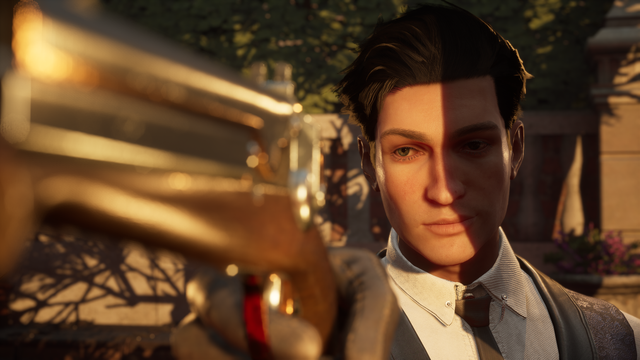 From a visual standpoint, the game looks great, especially when playing on Xbox Series X. The game was running at a smooth 4K resolution at 60fps. 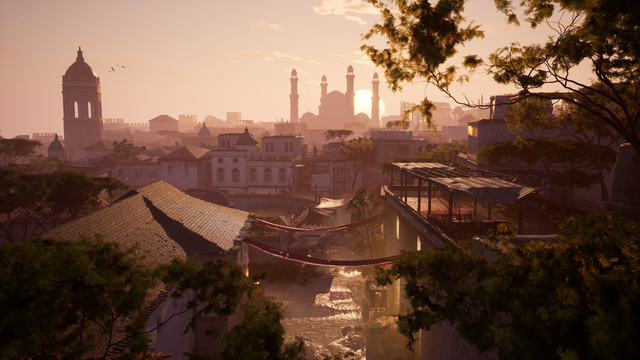 All the character models and environments in Cordona look amazing and realistic. In some cutscenes, I could actually see the sweat coming down from Sherlock’s face. 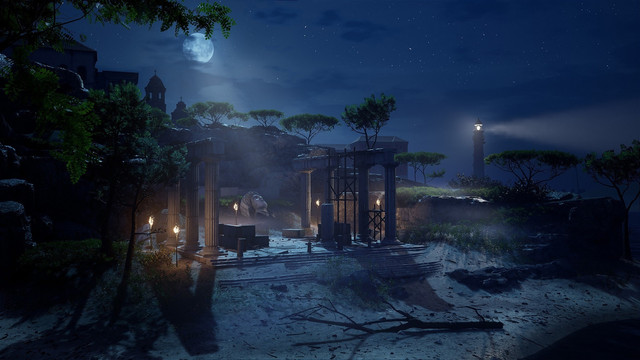 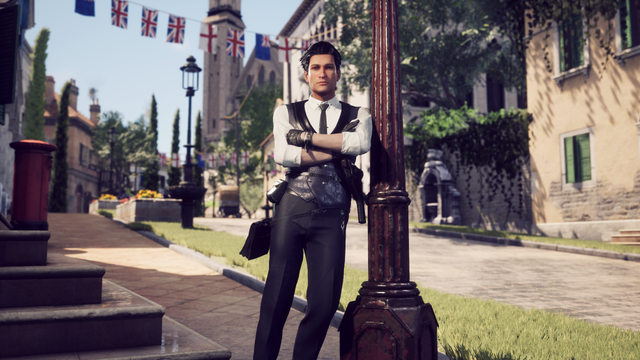 Overall, Sherlock Holmes Chapter One is a good entry to the Frogwares series and is great for Sherlock fans alike.

An Xbox Series X review code of the game was provided ahead of launch by the game’s publisher, Frogwares.