If you’ve played previous Forza Horizon games, then you should know what to expect in FH5. This time around, the game is set in the vibrant and diverse locations of Mexico. 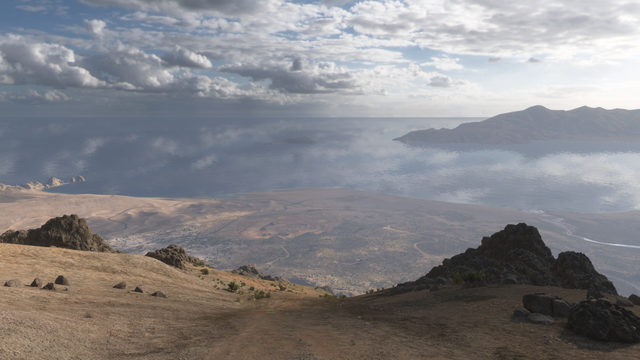 The game’s campaign is set around the Horizon Festival, where you’ll play a variety of challenges and races to earn Accolade Points, which in turn can be used to expand the festival. 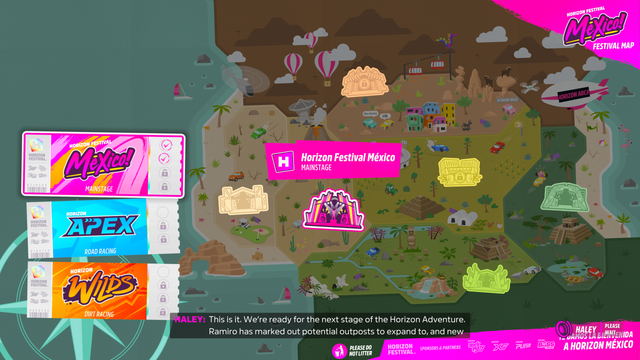 The Horizon Festival takes place in different areas across Mexico such as on top of an active volcano to the beaches of Baja, one for each type of racing such as Road Racing and Dirt Racing. 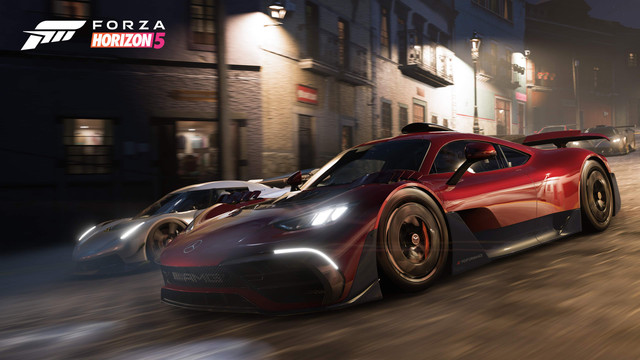 You have more than 500 vehicles in the game, including the 2021 Ford Bronco Badlands and Mercedes-AMG ONE. 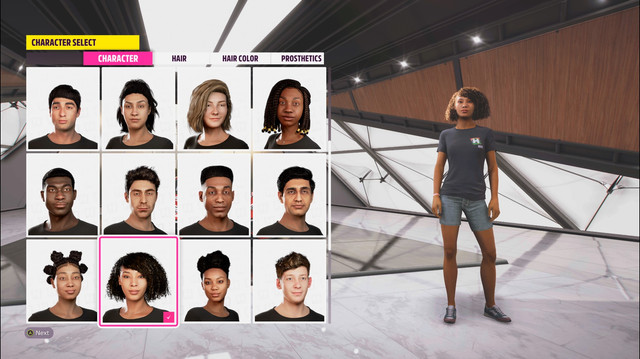 In addition to the tons of vehicle options, you can also customize your character. Some of those customizations include a preset character model, hair & colour, prosthetics, identity (aka your pronouns) and voice (either male or female). This time around, your character actually speaks instead of just being silent. 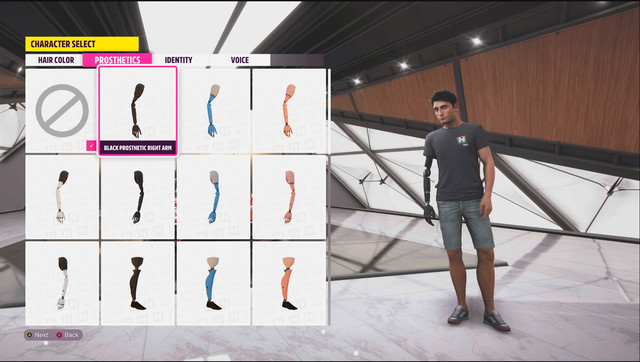 However, I wish there were a few more voice options and a bit more options when it comes to what first names other characters in the game can call you. For me, I’m stuck with choosing a nickname as “Sachin” isn’t listed in the pile of first names (but there are some names like Samir, so good for all the Samirs playing FH5). 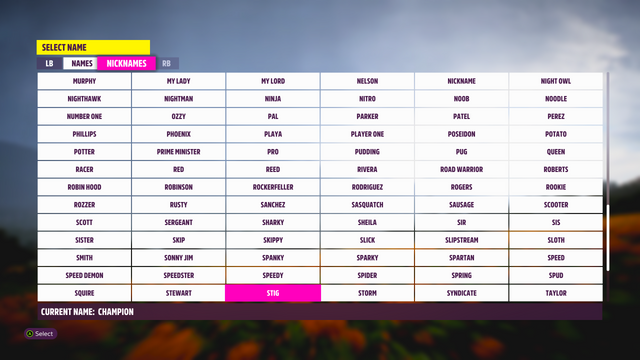 Just like past games, there are Showcase events that are more for fun than anything. One such event had me driving up to the top of a volcano and then driving a dune buggy down it. 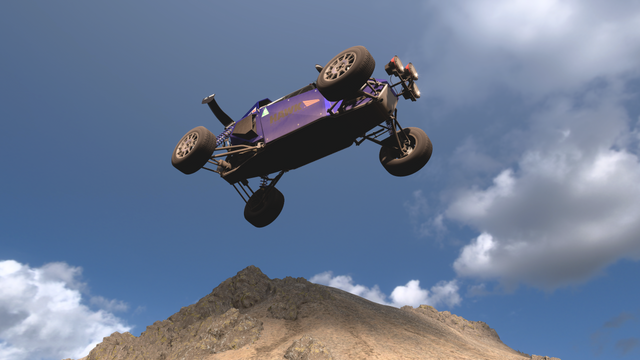 While Forza Horizon 4 introduced dynamic weather and seasons to the series, Forza Horizon 5 makes some improvements to that. In the game, you’ll only be able to experience two seasons, Spring and Summer but you will experience weather effects such as dust storms and torrential rain.

Each season lasts about a week and is tied to the game’s servers, so when you’re playing online with your friends, you’ll all experience the same weather conditions.

Another annoyance of the game is the sheer amount of menus. Like it takes like 2-3 menus and a loading screen just to go to the auto show and buy a new vehicle.

You’ll click on buy a new car in the menu, then the game will tell you that you need to travel to the Horizon Festival output to do so. Then after a loading screen of taking you to the output, then you go through another menu to pick which vehicle you want to buy.

Even though this is the fifth game in the Horizon series, I feel like things could be a bit more streamlined and easier. 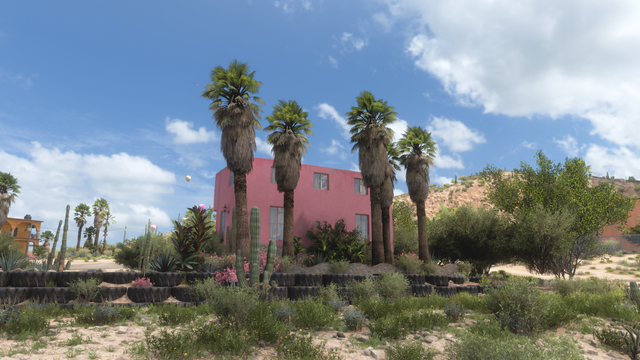 Like FH4, Forza Horizon 5 looks stunning. Everything in the game looks beautiful from each part of the vehicle’s interior to the landscapes of Mexico. Load times were very quick thanks to the Xbox Series X’s SSD.

I was playing the game on Xbox Series X and that has some platform optimizations. You choose between two modes, Performance and Graphics. 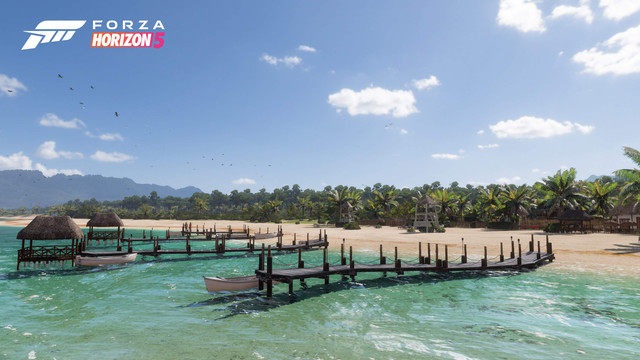 Graphics Mode is at 4K resolution with HDR and a max framerate of 30 fps and Raytracing is enabled in the ForzaVista mode. 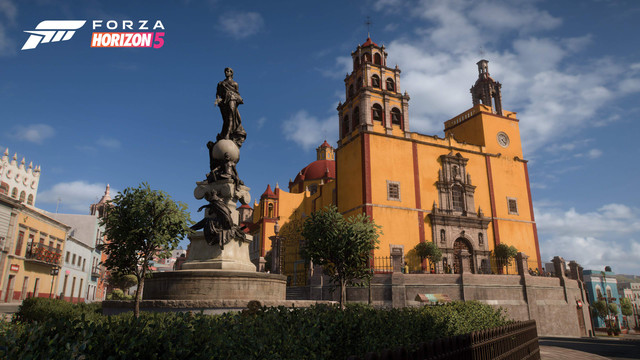 Performance Mode is also at 4K resolution with HDR but bumps up to 60fps but no Raytracing for ForzaVista. 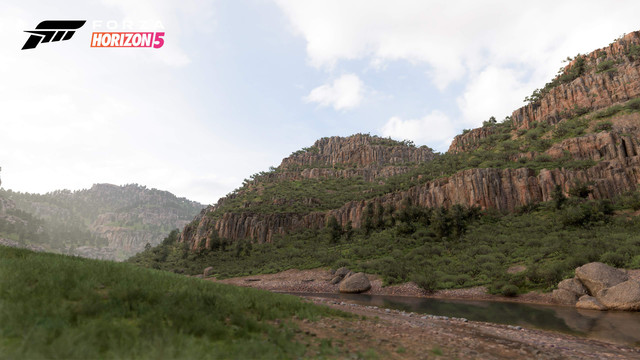 Overall, Forza Horizon 5 is a fun and great addition to the series that brings it to the fun and vibrant location of Mexico, while also making some improvements to the franchise.

An Xbox Series X review code of the game was provided ahead of launch by the game’s publisher, Microsoft.