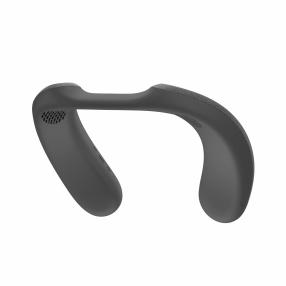 The company says the SRS-NS7 is one of the first wireless neckband speakers to support Dolby Atmos. It does this by using Sony’s 360 Spatial Sound technology.

Sound quality on the SRS-NS7 should be great thanks to the X-Balanced Speaker Unit that delivers crisp sound and minimal distortion and IPX4 rating.

Battery life on the SRS-NS7 is around 12 hours and charges via USB-C. There is also Bluetooth with multipoint connection support to use with your phone or laptop.

In the box, is the WLA-NS7 wireless TV adapter. This device lets you experience 360 Spatial Sound using your Sony headphones, like the new SRS-NS7 or WH-1000XM4 and your Sony Bravia XR TV. 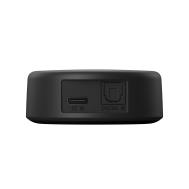