Disney and Lucasfilm have announced the cast for the upcoming Obi-Wan Kenobi series coming to Disney+.

Ewan McGregor will be reprising his role as Obi-Wan. Disney previously announced that the show will see Hayden Christensen’s return in the role of Darth Vader.

The show is being called a “special event series” by Disney and will take place “10 years after the dramatic events of Star Wars: Revenge of the Sith where Kenobi faced his greatest defeat, the downfall and corruption of his best friend and Jedi apprentice, Anakin Skywalker turned evil Sith Lord Darth Vader.” 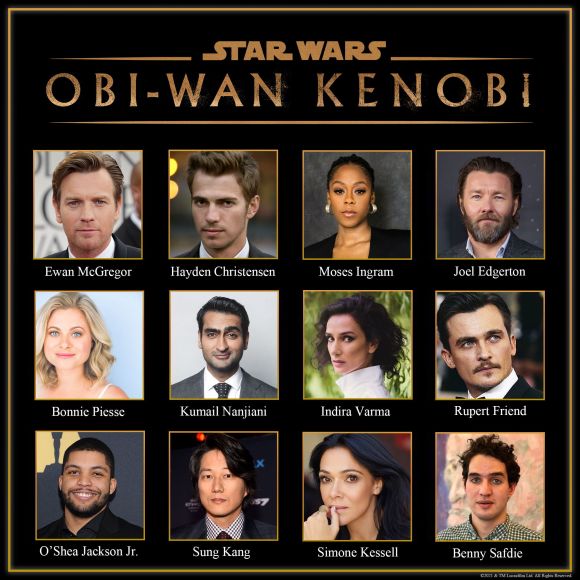 All six episodes of the series will be directed by fellow Canadian, Deborah Chow, who previously directed Chapters 3 and 7 of The Mandalorian Season 1.

Disney hasn’t announced specific roles yet but the series is set to begin filming in April.

No release date has been announced for when the series will premiere on Disney+.