LG has announced the latest update to TV software with webOS 6.0.

“The latest version of our user-friendly open TV platform webOS 6.0 represents the most significant update since we first introduced webOS in 2014,” said Park Hyoung-sei, president of LG Home Entertainment Company. “With the new edition of webOS, LG is demonstrating its commitment of offering services, products and technologies that respond to the needs and wants of our valued customers.”

With webOS 6.0, the homescreen has been redesign for easier navigation. From the new homescreen, you’ll see your most frequently used app and titles based on your preferences and viewing history.

To control webOS 6.0 is the new Magic Remote which has much simpler controls and a mic for voice control. Thanks to LG ThinQ, you have the option to use Amazon Alexa or Google Assistant on your TV. 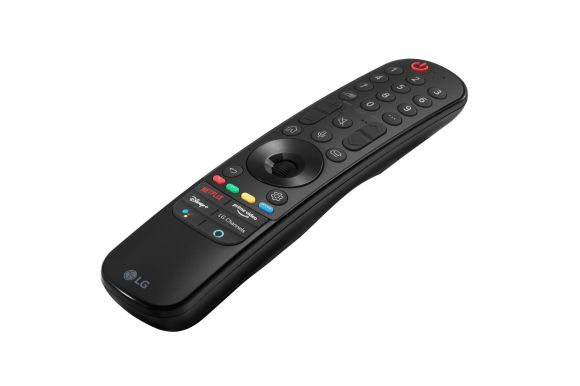 The new remote also features quick button access to Netflix, Prime Video, Disney+ and voice assistants. There’s also NFC built-in which allows you to share content from your phone to your TV via the remote and vice versa.

Another feature of webOS 6.0 is Magic Explorer which shows you info about actors, locations and other items of interest. Think of Magic Explorer as LG’s answer to Prime Video’s X-Ray feature.

The webOS 6.0 update will come with all LG’s 2021 TVs including their OLED, QNED Mini LED, NanoCell and UHD TVs.