All of Sony’s TVs for this year dubbed the Brave XR TVs and are powered by the Cognitive Processor XR.

“Sony’s goal is to offer viewers the best and most immersive experience – authentically delivering the creator’s true intent,” said Mike Fasulo, president and chief operating officer of Sony Electronics, Inc. “Our new BRAVIA CORE technology and the XR lineup takes the industry to the next level with a powerful, cinematic experience, enabled by the world’s first TVs with cognitive processors.”

The Cognitive Processor XR is using cognitive intelligence to cross-analyze an array of elements at once. The processor can even analyze sound position so your content’s audio matches what is on screen.

Another feature of the news TV is Bravia Core, which allows you to stream select films in near-lossless UHD Blu-Ray equivalent quality at up to 80 Mbps.

Since the Brave XR TVs are powered by Android TV, the new models now come with the Google TV overlay to help you find content easier.

All the Brave XR 2021 TVs will include Dolby Atmos and Dolby Vision along with HDMI 2.1 ports, which brings support for 4K 120fps, Variable Refresh Rate (VRR), Auto Low Latency Mode (ALLM) and e-Arc for next-gen gaming. 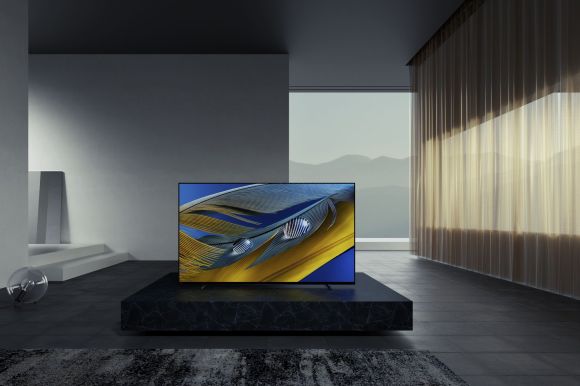 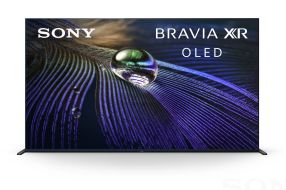 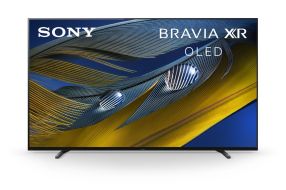 The X95J and X90J are very similar in that they both have a Full-Array LED panel, XR 4K Upscaling and Acoustic Multi-Audio.

Pricing hasn’t been announced but the TVs will be available in Canada and the US in the spring.