Netflix has teamed up with Ubisoft to turn Assassin’s Creed into a live-action series.

This is part of an agreement that both companies signed to develop content based on Ubisoft’s Assassin’s Creed series. 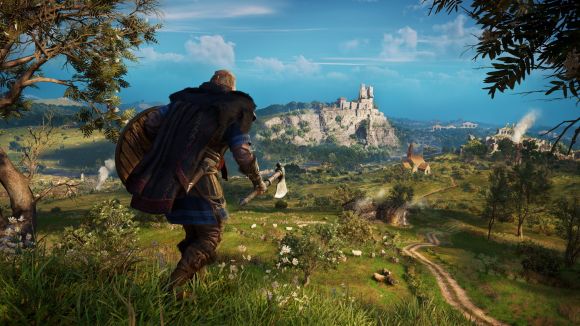 The first series out of the gate will be a live-action show that is “an epic, genre-bending” and is currently searching for a showrunner. Ubisoft Film & Television’s Jason Altman and Danielle Kreinik will serve as Executive Producers. 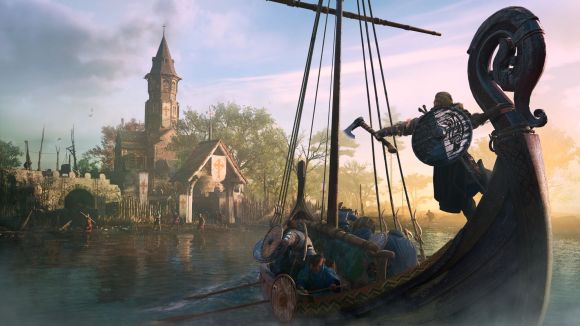 “We’re excited to partner with Ubisoft and bring to life the rich, multilayered storytelling that Assassin’s Creed is beloved for,” said Peter Friedlander, Vice President, Original Series, Netflix. “From its breathtaking historical worlds and massive global appeal as one of the best selling video game franchises of all time, we are committed to carefully crafting epic and thrilling entertainment based on this distinct IP and provide a deeper dive for fans and our members around the world to enjoy.”

This isn’t the first time that Assassin’s Creed was adapted, it was turned into a live-action film in 2016, starring Michael Fassbender.

Ubisoft’s most recent live-action show was Mythic Quest: Raven’s Banquet for Apple TV+ and is currently in production for its second season.

In addition to the live-action series, there will also be an Assassin’s Creed animated and anime content.

Ubisoft’s next game in the series is Assassin’s Creed Valhalla which launches on November 10th.