Here are the specs and features of the Xbox Series S: 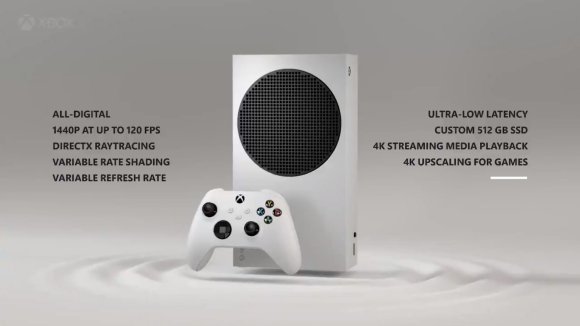 Update – September 9th, 2020: Microsoft has officially confirmed that both the Xbox Series S and Xbox Series X will be launching on November 10th. The Series X will cost $599 CAD. This article has been updated to reflect the Canadian pricing and release date.

[…] PS5 will be launching on November 12th (just two days after the Xbox Series X & S) in Canada, the US, Japan, Australia, New Zealand and South […]

[…] then when the Xbox Series X and S launch in November, you’ll be able to use the app to set up your new […]