However, that’s about to change this year with the wave of new skateboarding titles from smaller studios like Session from Creature Studios and most recently Skater XL from Easy Day Studios.

According to developer, Easy Day Studios, the game is:

Skater XL is a head-first dive into the skateboarding world, where style, creativity and the perfect trick is yours to define. Create, combine, and style tricks with unparalleled board control as you hit iconic California locations where street legends have left their mark.

In terms of locations available to skate in the game, there are 5 Official Maps and 3 Community Maps.

Here’s a list of all the locations in the game:

All the locations in Skater XL have been inspired by real-world areas and have been designed for a constant flow of skate lines. While there isn’t an abundance of levels, each location isn’t super big in size either. 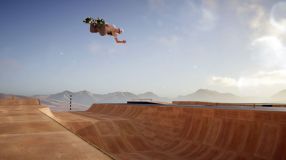 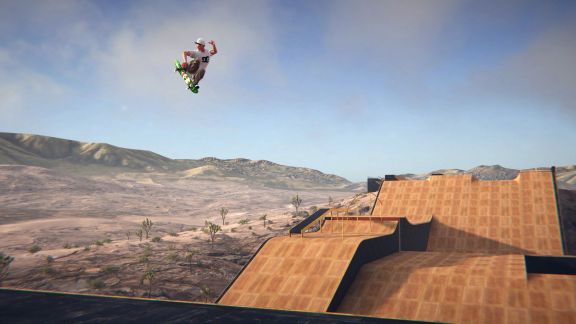 Whether you’re accustomed to the button mashing of the Tony Hawk Pro Skater series or the thumbstick based mechanics of the Skate series, Skater XL’s controls will take some getting used to.

In EA Skate, the right thumbstick would control the board and the left controls which direction you’re heading. Skater XL sort-of mimics that but instead the right and left thumbsticks are tied to your skater’s respective feet.

And to move left/right, you’ll use your controller’s triggers (LT/RT on Xbox and L2/R2 on PlayStation. To push off, you’ll use the A/X button and braking uses the B/Circle button.

The controls take some getting used to and seem daunting but after skating around for a bit, I got used to the controls of Skater XL.

The game also does offer some character customization in the form of two generic skaters (one male and one female) and you can choose things like tops, pants, hats, shoes and boards.

There are also a few skating icons featured as well like Tiago Lemos, Evan Smith, Tom Asta or Brandon Westgate.

From a visual perspective, the game does look great. The character models of the skaters and the locations look great. 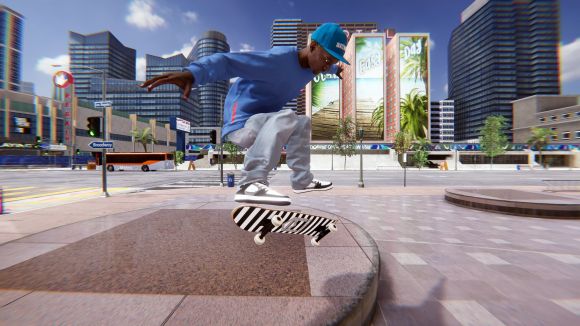 I was playing Skater XL on my Xbox One X and a 4K TV but was unsure if the game was actually running at 4K resolution.

Skater XL is a good entry in the resurgence of skateboarding games but it’s lacking in the number of locations and possibly deeper character customization.

An Xbox One review code of the game was provided by the game’s publisher, Easy Day Studios.