Following the launch of their Kishi controller in June, Razer has announced a new version of the controller that is designed for cloud gaming via Xbox Game Pass UItimate.

The controller lets players enjoy their favourite mobile games with clickable analog thumbsticks, an array of face buttons and an 8-way D-pad. There are also two analog triggers and two bumper buttons.

The Razer Kishi Universal Mobile Controller for Android (Xbox) swaps out some of the buttons for the Xbox Guide, View and Menu buttons. 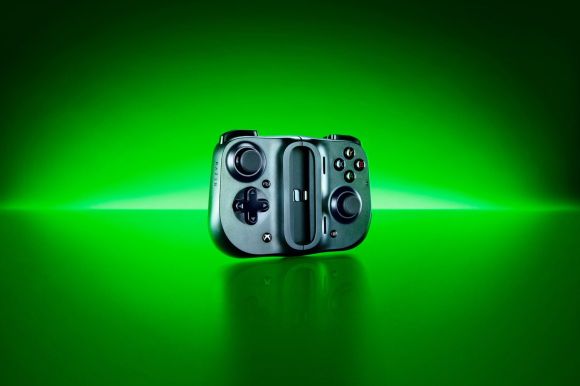 The Designed for Xbox version of the Kishi is made to work with Microsoft’s Project xCloud which will be added to Xbox Game Pass Ultimate in September.

You’ll then be able to stream more than 100 Xbox titles to your Android smartphone.

Since the controller uses a direct USB-C connection, you should see minimal lag and ultra-low latency gameplay. There’s also a USB-C pass-through port for charging your phone while using the Kishi.

The standard Android Kishi is available for $129 CAD ($80 USD) and an iOS version is launching in the coming weeks.