Despite a challenging last few months, Samsung’s President and Head of Mobile, TM Roh explains in a blog post how the company is navigating a new era called the “Next Normal” and a look at the upcoming Unpacked event.

Tae Moon Roh (TM Roh for short) took over Samsung’s Mobile division back in February and things have changed drastically since then.

Roh says, “As leaders of the tech industry, we have a special responsibility – and now a true sense of urgency – to help society continue to move forward. So many people are counting on us to give them new ways to communicate, new ways to work, and new ways to connect.” 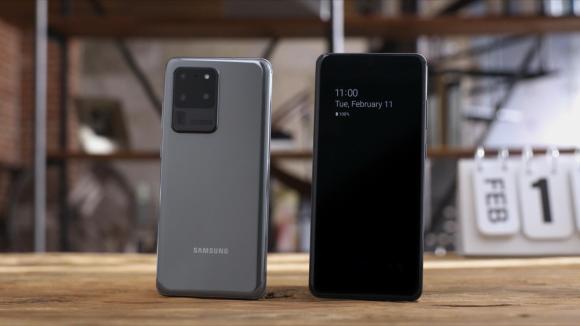 Roh has outlined three strategic priorities that Samsung Mobile will be focusing on in the future. Those being, Meaningful Innovations, Open Collaboration and Operational Agility.

For Meaningful Innovations, Samsung is looking to introduce mobile technology that is “more personal, intelligent, useful and secure.” These will range from foldable phones and even more 5G-enabled devices.

Roh says, “We have a tremendous amount in the pipeline, with some ready to be shown just around the corner.” 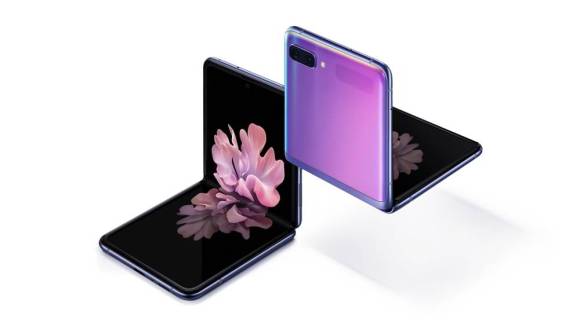 For Open Collaboration, Samsung will continue to collaborate with its partners like Google, Microsoft, Netflix and Spotify. The company will also continue to expand its gaming partnership with Microsoft via Xbox.

Samsung is also looking to grow and start relationships with startups, developers and their local communities via Samsung NEXT and their C-Lab startup incubator.

For Operational Agility, Samsung says, “The breakneck pace of change dictated by our new reality has driven home the need for operational agility: the ability to prioritize resources and be efficient today, while anticipating trends and acting decisively for tomorrow. The pandemic posed a
stiff test. It meant transforming quickly to take care of our local communities, partners and employees, while still building resilience for future operations.”

Roh also says that this agility is helping bring to life their “powerful devices” and “connected experiences” including ones being shown at the upcoming Unpacked event. 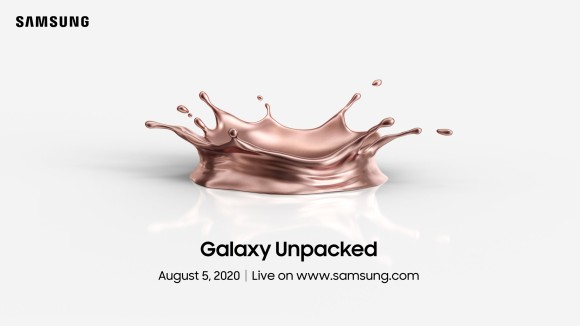 While Roh didn’t go into detail about what devices we’ll be seeing at the Unpacked event in August, he did say,

At this summer’s Galaxy Unpacked, we’ll be introducing five new power devices. These devices deliver on our vision to be the innovator of new mobile experiences that flow seamlessly and continuously wherever we go. They combine power with seamless functionality, whether you’re at
work or play, at home or away. In the Next Normal, you will be empowered to live life to the fullest with these devices in your hand (and in your ears, and on your wrist.)

From current rumours and leaks, we’ll for sure see the Galaxy Note20 series (presumably two models like the Note10/Note10+ last year), Galaxy Watch 3, Galaxy Tab S7/S7+, Galaxy Buds Live and at least one or two foldable phones like the Galaxy Fold 2 and/or Galaxy Z Flip 5G.

Samsung’s virtual Galaxy Unpacked event is scheduled for August 5th at 10 AM ET.

One reply on “Samsung shares their vision of the ‘Next Normal’”

[…] the Galaxy Z Flip 5G being announced today, Samsung is set to unveil five new devices at their virtual Galaxy Unpacked event, which scheduled for August 5th at 10 AM […]