After being teased last month, Dell has officially taken the wraps off its new XPS desktop.

The XPS Desktop has been redesigned from the ground up making Dell’s “most powerful XPS system ever built.” The design takes inspiration from Dell’s XPS laptops with a modern and minimalist design.

Powering the XPS Desktop is the 10th Gen Intel Core processors (up to an i9K) and up to Nvidia RTX 2070 Super Graphics. Dell will also be offering AMD graphics options in the coming weeks with up to an AMD Radeon RX 5700 XT.

The form factor is even smaller than the previous model now just 19L compared to 24L along with a tool-less chassis. A built-in DVD/Blu-ray drive is optional. 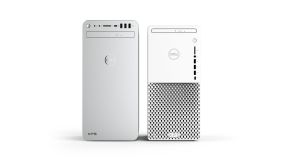 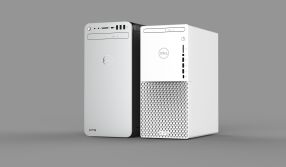 The new XPS Desktop is launching today in Canada and the US, starting at $1,099 CAD ($749 USD) and comes in black and white colour options. It’ll be available in European and Asian countries later this month. 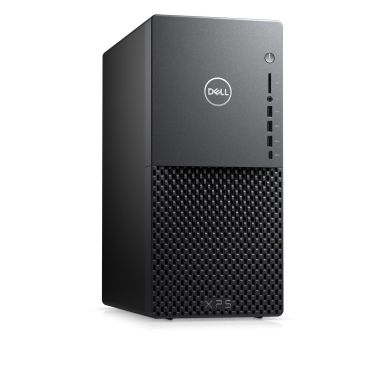 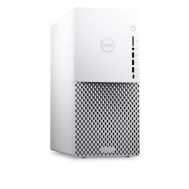 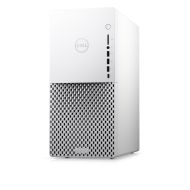 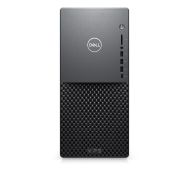 To go along with the new XPS Desktop, Dell is introducing their new S-series monitors that offer a sleek design and great colour accuracy.

Canadian pricing to be confirmed for Dell’s S-series monitors.