Huawei has announced pricing and a release date for its latest laptops, the MateBook X Pro, MateBook 13 and MateBook D15.

The new MateBook lineup was announced back in February alongside the new Mate Xs foldable phone and MatePad Pro.

For storage, there’s a 1TB NVMe SSD. Battery life is up to 13 hours from the 56 Wh pack. Just like the previous MateBook X Pro, the new one has the recessed webcam built-into the camera and is 1MP.

The MateBook X Pro has two USB-C ports and one USB-A and a headphone jack. 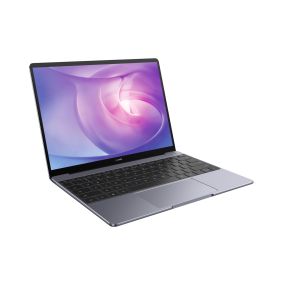 Battery life is around 11.6 hours with the 41.7 Wh battery. For ports, the MateBook 13 has two USB-C ports and a headphone jack. 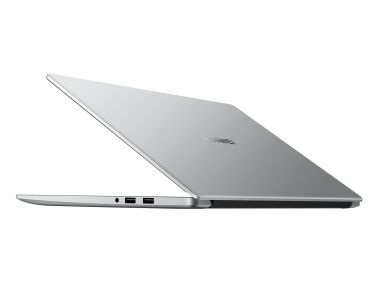 All three MateBook laptops pricing (and pre-order bonuses) can be found below:

Update – July 2nd, 2020: Huawei’s 2020 lineup of MateBooks is now available in Canada. This article has been updated to reflect that.