After being revealed back in November, Valve has announced an official release date for their first VR title, Half-Life: Alyx.

According to Valve, the game is:

Set between the events of Half-Life and Half-Life 2, Alyx Vance and her father Eli secretly mount the resistance to the brutal occupation of Earth by a mysterious alien race known as The Combine. As Alyx, players take the fight to the Combine to save the future of humanity.

The game will feature world exploration, puzzle-solving, visceral combat and a compelling story set in the Half-Life universe.

The title will be playable on a number of VR platforms including HTC Vive, Oculus Rift, Windows Mixed Reality and Valve’s Index headset (which was launched in Canada in November for $1,300 CAD). 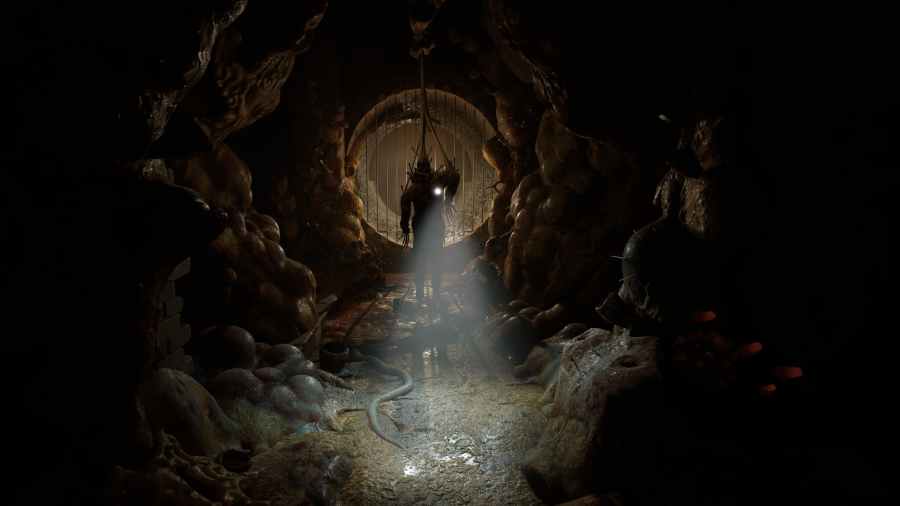 If you’ve purchased or already own a Valve Index headset, you’ll get Half-Life Alyx for free when the game launches.