One of the most talked-about games of 2019 was Untitled Goose Game, which is a game where you cause havoc as a goose.

That may seem like an odd premise, but it’s actually a fun game that can be enjoyed by kids and adults.

According to Melbourne-based House House, here’s what the game is about:

Untitled Goose Game is a slapstick-stealth-sandbox, where you are a goose let loose on an unsuspecting village. Make your way around town, from peoples’ back gardens to the high street shops to the village green, setting up pranks, stealing hats, honking a lot, and generally ruining everyone’s day.

• A horrible goose (that’s you) 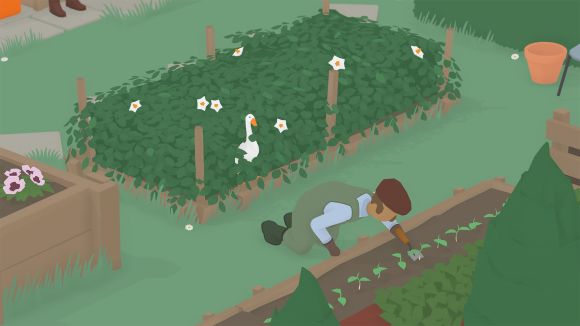 The gameplay of Untitled Goose Game is fairly simple. When you enter a part of the game’s English village, you’ll be given a checklist of different ways to cause mayhem to the various village folk.

Whether it be stealing a gardener’s hat, go shopping (i.e grab items from a shopkeeper) and more. You’ll be given at least 6 items on your to-do list per area but if you want to unlock the next area, you’ll need to complete at least 5 of them. 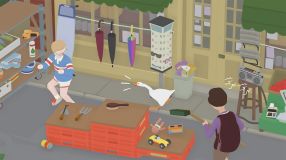 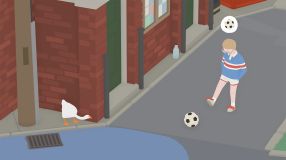 After you complete all the items on a checklist, there are some hidden tasks you can unlock for even more fun.

There’s a bit of puzzle-solving to do when completing tasks but nothing that is too complex. You will have to be a bit sneaky when taking items from people. One thing to note is that while there are no difficulty levels, there’s no handholding or anything that tells you which direction to go. You’re basically on your own when you’re given a new checklist. 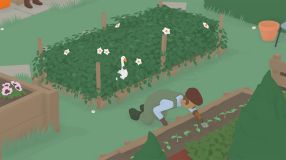 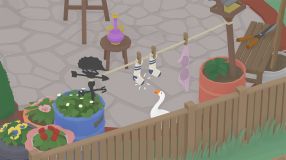 I played Untitled Goose Game on the Xbox One and the controls are easy to get a hold of. The X button is dedicated to honking at people, another to run, one to grab and another to flap your wings.

Through the game, the difficulty slightly increases per new area but even if a person in the game catches you taking their stuff. They’ll just grab it from you and walk away and put it back where it was. 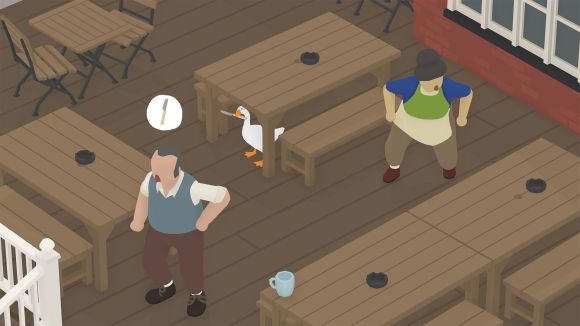 Untitled Goose Game is a great looking game with its cartoonish art style. Each of the villagers looks very Muppets-like.

The game is played from a third-person view that’s in-between overhead and straight-on. You can zoom in and out with dedicated buttons to do so but the camera will snap back to its original position when you let go.

I played Untitled Goose Game on the Xbox One X and it’s playable in 4K Ultra HD and is Xbox One X Enhanced. 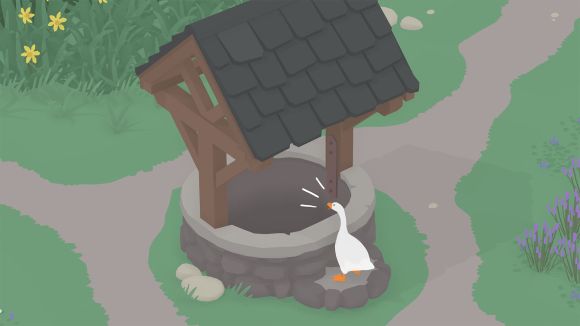 Untitled Goose Game is a great that can is fun for a few hours and is a ridiculous concept for a game that somehow works.

An Xbox One review code of the game was provided by the game’s publisher, Panic.