BMW has announced that starting in mid-2020, they’ll be offering Android Auto in their vehicles.

I’ve tested a few of BMW’s vehicles (such as the 6 Series GT, X5 and i3s) and my biggest gripe was that they refused to offer Android Auto in addition to Apple CarPlay.

“Many of our customers have pointed out the importance to them of having Android Auto inside a BMW for using a number of familiar Android smartphone features safely without being distracted from the road, in addition to BMW’s own functions and services,” says Peter Henrich, Senior Vice President Product Management BMW. “We will offer this service to our customers starting in July 2020.”

And it’s not just a standard version of Android Auto that will be supported, BMW will also offer Android Auto Wireless, meaning you can have your phone mirrored on your vehicle’s infotainment screen without any wires. 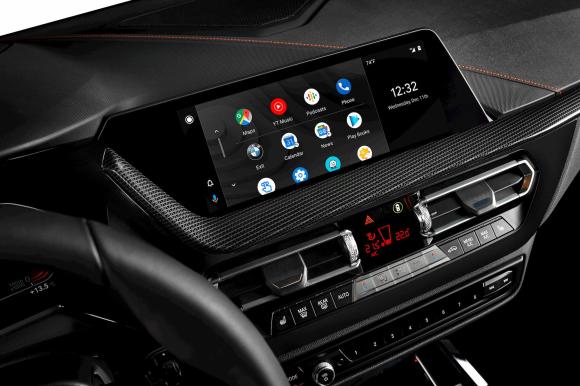 You’ll need to be running Android 8.0 or higher (or Android 9.0 or higher for the Samsung phones listed), the Android Auto app version 4.7 and up and a USB cable for initial setup.

Patrick Brady, Vice President of Engineering, Google said in a statement, “We are excited to work with BMW to bring wireless Android Auto to their customers worldwide next year. The seamless connection from Android smartphones to BMW vehicles allows customers to hit the road faster while maintaining access to all of their favourite apps and services in a safer experience.”

To find out more about which devices work with Android Auto Wireless, see this link.

Android Auto will come to all BMW vehicles with their iDrive 7.0 (aka BMW Operating System 7.0) in 20 countries starting in July 2020.