Even with Avengers: Endgame becoming the highest-grossing film of all-time, Marvel has released the first teaser Black Widow, the first film in Phase 4.

Marvel hasn’t given a lot of detail of the story for Black Widow other than this:

Black Widow was one of a number of films that Marvel announced as part of their Phase 4 of the Marvel Cinematic Universe. Following Black Widow will be Eternals on November 6th, 2020.

Alongside Eternals in the Fall of 2020, The Falcon and the Winter Soldier will premiere on Disney+. Then on February 12th, 2021, Simu Liu will star the title role in Shang-Chi and the Legend of the Ten Rings.

It will be followed by WandaVision and Loki on Disney+ in Spring 2021. Benedict Cumberbatch will return as the infamous sorcerer in Doctor Strange and the Multiverse of Madness on May 7th, 2021.

A Hawkeye series will air on Disney+ in Fall 2021 and Thor: Love and Thunder hits theatres on November 5th, 2021.

Black Widow is directed by Cate Shortland, with a script written by Jac Schaeffer and Ned Benson. The film was produced by Kevin Feige. 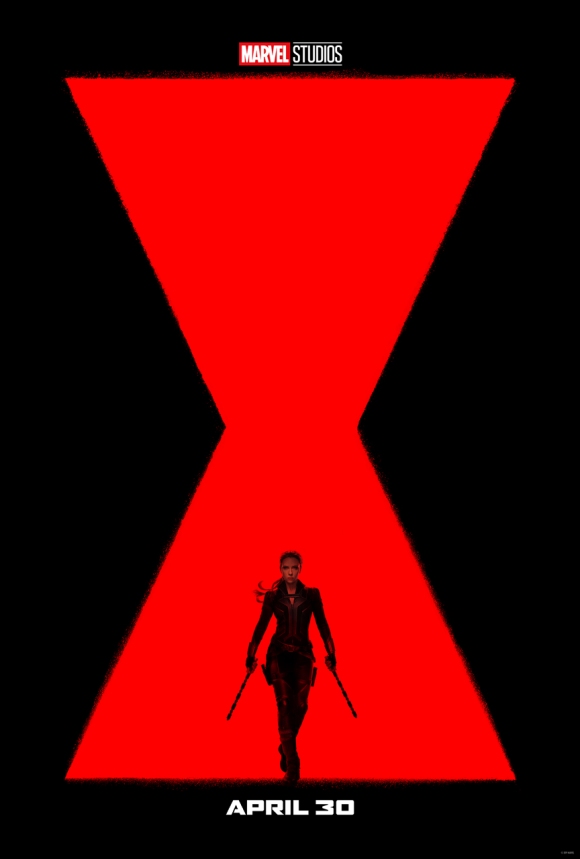 […] has announced that they’ll be the release of Marvel’s Black Widow, the first film in the MCU’s Phase […]