We’re just days away from the launch of the latest streaming service, Disney+ and it’ll be available Amazon Fire TV devices.

Back in October, the Wall Street Journal reported that Amazon and Disney were in a bit of a disagreement over ad space on Disney apps such as ABC, ESPN, and Disney Channel. 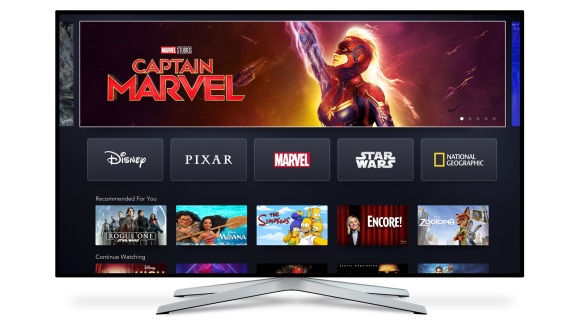 It’s unknown at this time what the two companies agreed upon but come November 12th, you’ll be able to watch The Imagineering Story on the Disney+ on Amazon’s Fire TV platform. 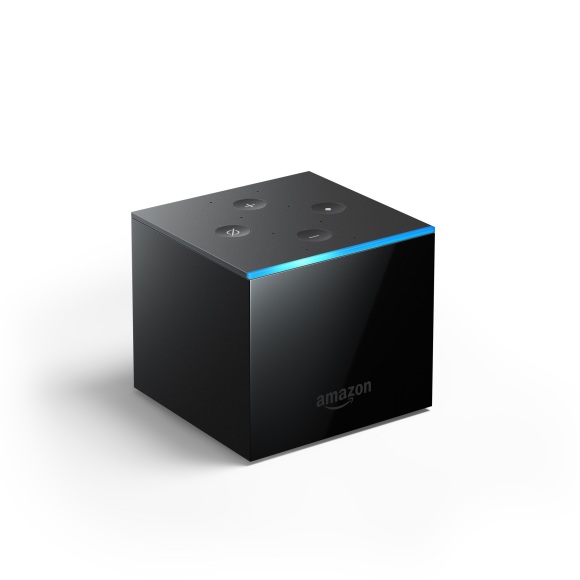 You’ll also be able to use Alexa to play specific content on Disney+, such as “Alexa, play The Mandalorian” using the voice remote. Disney+ will also be available on LG and Samsung smart TVs in addition to Roku, Android, iOS and game consoles.

In addition to Disney+ coming to Fire TV, Disney fans in the UK, Germany, France, Italy, Spain, and more European countries can sign up for Disney+ on March 31st, 2020.

Just announced: #DisneyPlus will be available in the United Kingdom, Germany, France, Italy, Spain (and more to be announced soon) starting on March 31st. Please note: Titles may vary by territory. pic.twitter.com/lE6nzBeaXy

It’s worth noting that titles may vary depending on the region.

You can read more about what’s coming to Disney+ here and how much it’ll cost here.

Source: The Wall Street Journal via The Verge and Engadget