In an exclusive by Deadline, Game of Thrones creators, David Benioff and D.B. Weiss have stepped away from writing and directing a new set of Star Wars films.

The initial announcement was made back in February 2018, just a few months shortly after Rian Johnson’s trilogy (which still has no details yet).

“We love Star Wars,” the duo said in a statement to Deadline. “When George Lucas built it, he built us too. Getting to talk about Star Wars with him and the current Star Wars team was the thrill of a lifetime, and we will always be indebted to the saga that changed everything.”

The news comes shortly after the GoT pair scored a five-year deal with Netflix to write, produce and direct new films and series for the streaming service. Their Netflix deal is set to be worth around $300 million USD.

This isn’t the first time a director had to leave a Star Wars project, Phil Lord and Chris Miller were fired from Solo due to creative differences as was Colin Trevorrow with Episode 9.

Lucasfilm president, Kathleen Kennedy said in a statement, “David Benioff and Dan Weiss are incredible storytellers. We hope to include them in the journey forward when they are able to step away from their busy schedule to focus on Star Wars.” 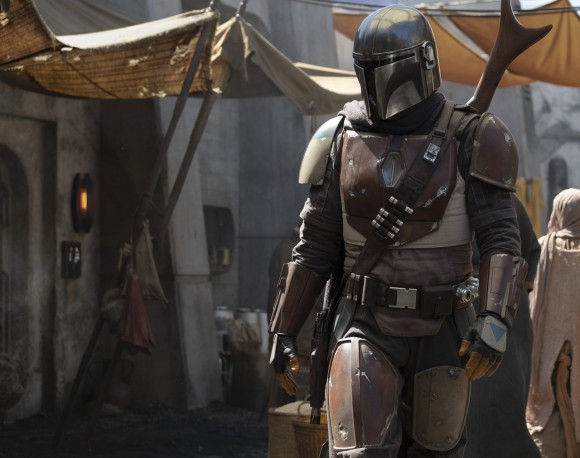 Even though we won’t be getting a new trilogy of films by Benioff and Weiss, there will be plenty of Star Wars projects in the near future including The Mandalorian airing on Disney+ on November 12th, The Rise of Skywalker on December 20th, a Obi-Wan Kenobi Disney+ series and possibly a Star Wars film with Kevin Feige.

The new Star Wars trilogy by the duo was set to hit theatres in December 2022, 2024 and 2026. But now it seems Disney has some gaps in their release schedule.

[…] news comes just a few months after D.B. Weiss and David Benioff left their own Star Wars films in the […]