Back when Stadia was announced, Google said they would be making their own exclusive titles for the service and now they are opening their first studio.

In a blog post, Jade Raymond, VP and Head of Stadia Games & Entertainment said that the first Stadia studio will be opening in Montreal.

“Stadia Games and Entertainment’s studio will produce exclusive, original content across a diverse portfolio of games in all your favourite genres. Stadia is designed to be one destination for all the ways people play games—and Montréal is where we’re going to start building them.” 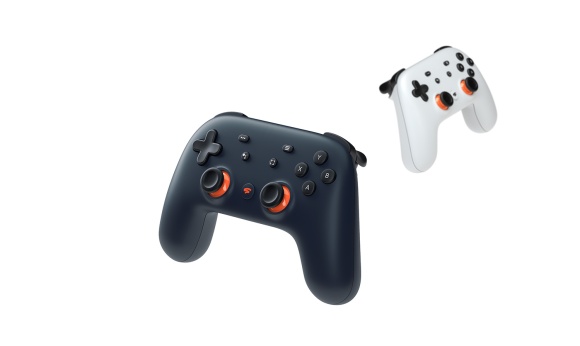 Raymond also said that “Stadia is committed to fostering a diverse and inclusive workplace; these diverse perspectives will shape the games we create together. We’re committed to building an environment that will empower the developers who work at Stadia to create new, unique gaming experiences.”

Google hasn’t said when the first title from Stadia Games and Entertainment will release but expect to hear more in the coming years.

To be one of the first ones to try out Stadia, you’ll need the Stadia Premiere Edition which gets you the controller, Chromecast Ultra and three-months of Stadia Pro for $169 CAD ($129 USD).

You can read more about all the games coming to Stadia here.