Disney has announced launch dates and pricing for their upcoming streaming service, Disney+ in Canada, Australia, New Zealand and the Netherlands.

The service will be launching worldwide over the next few years starting in 2020.

Disney+ will come with a number of exclusive content from Marvel, Pixar, Star Wars, National Geographic and more. There will be 25 original series and 10 original films, documentaries and specials released on Disney+ within the first year.

There will also be a host of titles from Disney’s library of content including more than 7,500 episodes of TV and 500 movies. 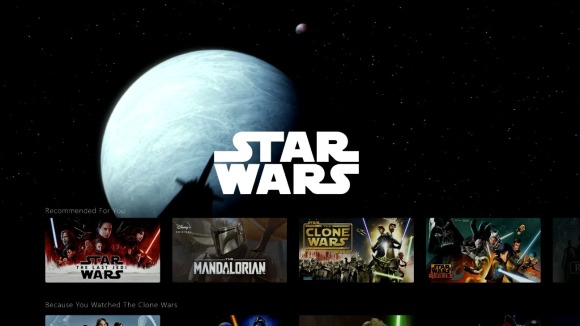 You can find out more about all the titles coming to Disney+ on launch or in the works here.

In addition, all Disney films releasing in 2019 and going forward will be available to stream exclusively on Disney+ including:

Disney+ will be available to stream in 4K HDR and include support for offline viewing via the smartphone/tablet app.

Disney also announced that the Disney+ app will be available across multiple devices including:

You can sign up to be notified when Disney+ launches here.

2 replies on “Disney+ to launch in Canada on November 12th”

[…] You can read more about what’s coming to Disney+ here and how much it’ll cost here. […]