The H8 included support for Dolby Vision and HDR10 and is running Android TV, meaning you’ll also have access to the Google Assistant. The TV can also be controlled via your Amazon Echo. 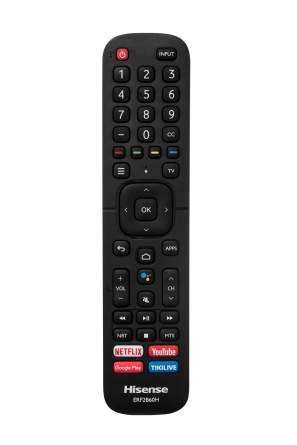 Just like the H8, the Q9 also comes with Android TV, so you have access to apps such as YouTube, Netflix and more with the ability to cast your content from your phone. The Q9 also can be controlled via an Amazon Echo or via the Google Assistant built-in to Android TV.