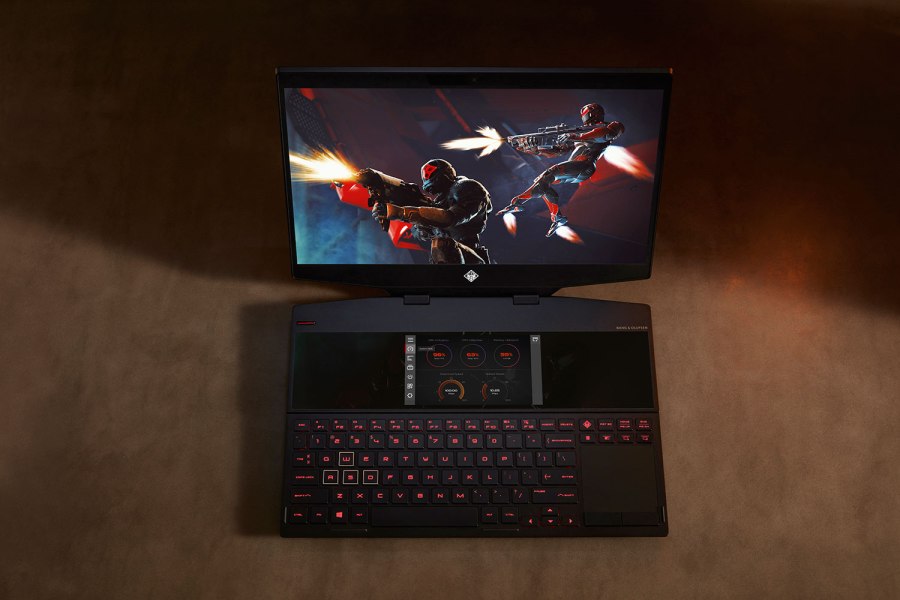 The new OMEN X2S laptop comes with a 15-inch display (either 1080p or 4K resolution) and a smaller 6-inch 1080p touch display just above the keyboard. The laptop is just 20mm thin and has a metal chassis. The keyboard on the OMEN X2S comes with RGB per-key lighting. 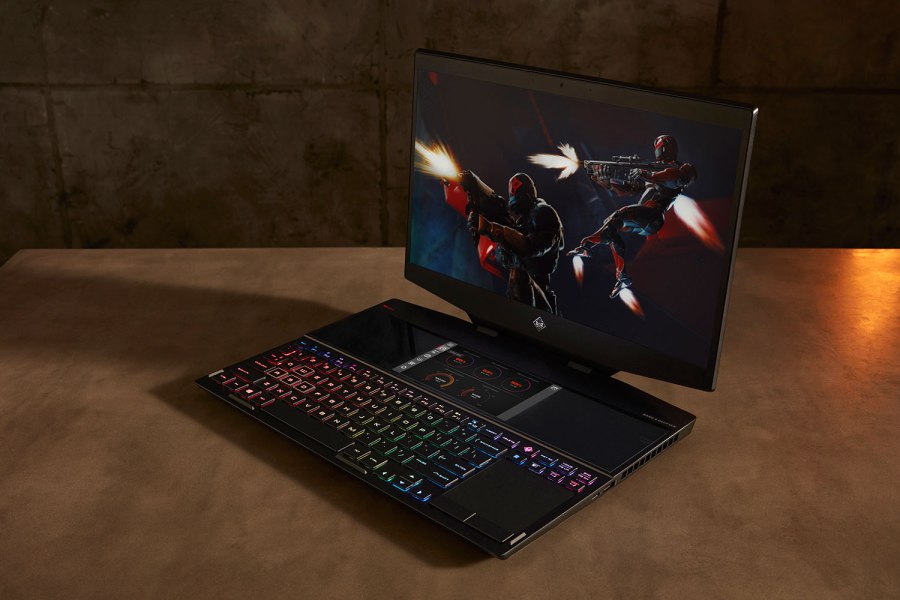 The second screen can be used to control the OMEN Command Center and also watch livestreams on Twitch/Mixer and talk to your friends. Basically, it’s like having a smaller display instead of having an external monitor. Pushing the boundaries of what’s possible with game-changing evolutionary and revolutionary products reflects the philosophy of reinvention at HP,” said Kevin Frost, vice president and general manager, Consumer Personal Systems, HP Inc. “The OMEN brand continues to think big and OMEN X 2S is a prime example of how we are setting new standards and changing how a gaming laptop is used.” 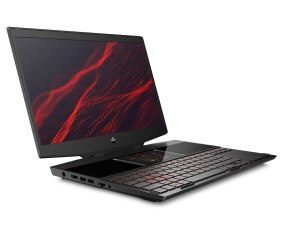 In terms of specs, the OMEN X2S can be equipped with the 9th Gen Intel Core i H-series 6 or 8 core processor, DDR4 RAM and up to Nvidia RTX 2080 with Max-Q design. 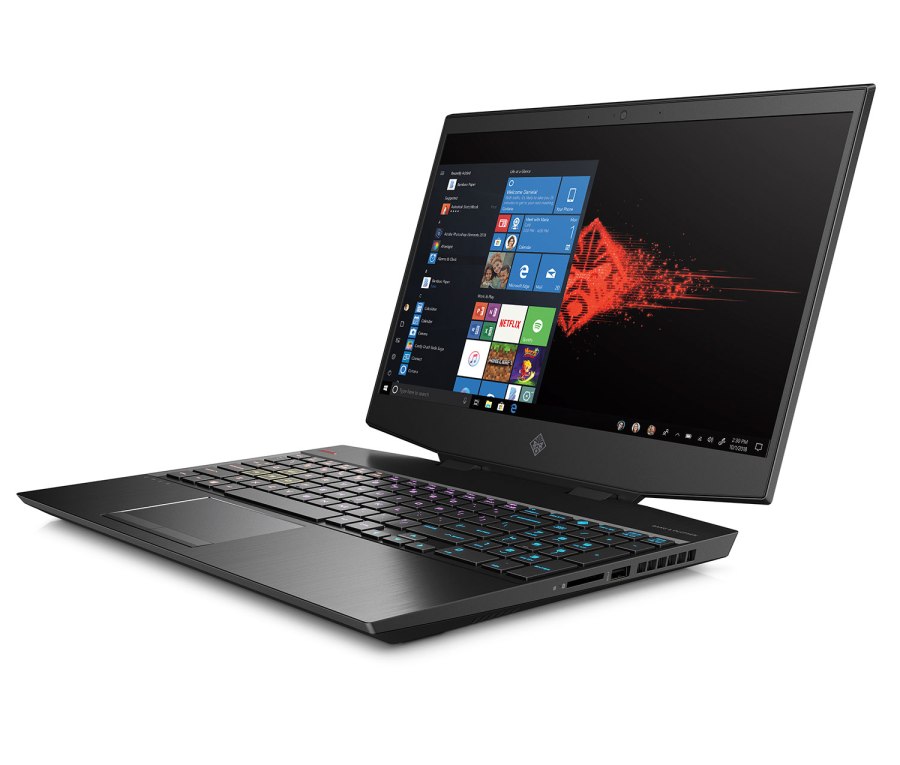 The OMEN 15 for 2019 is smaller, cooler and more powerful than previous models. It’s just 20mm thin and comes with an overhauled advanced thermal solution powered by a 12V fan and uses a three-sided venting to enable five-way to keep cool. 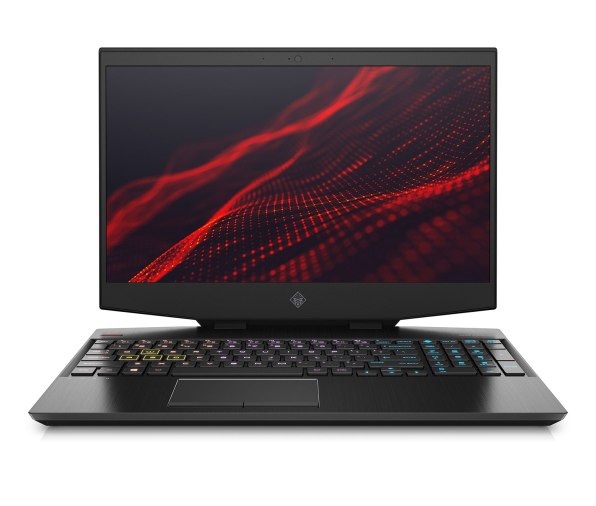 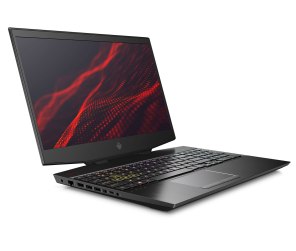 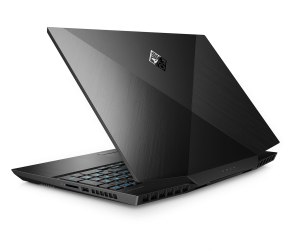 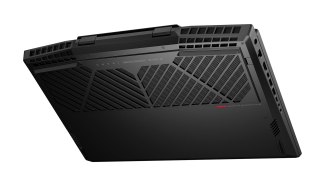 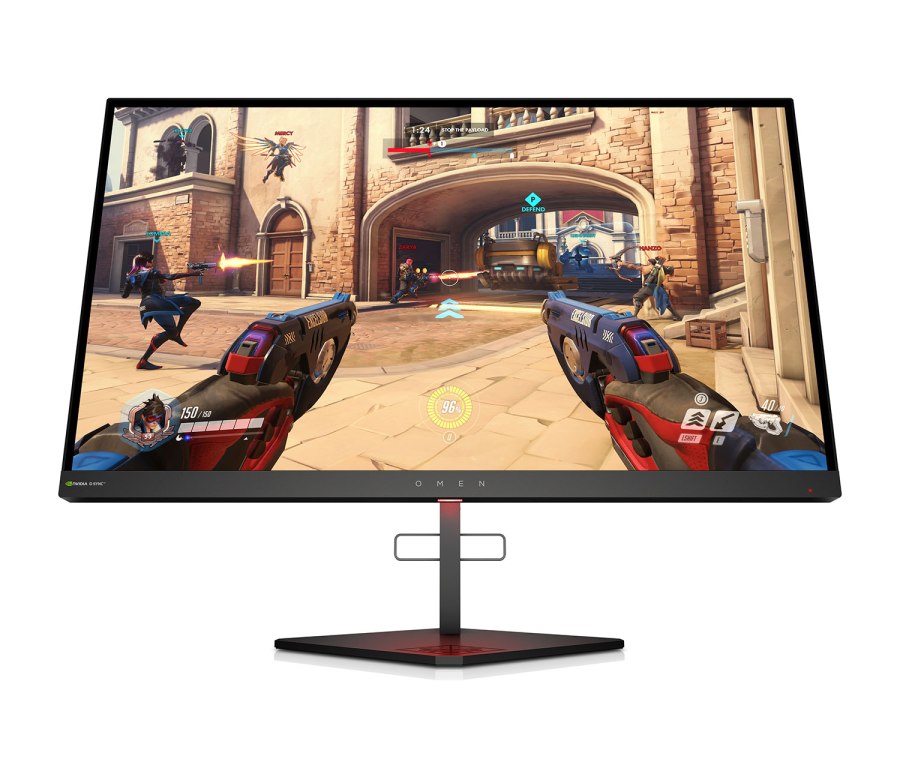 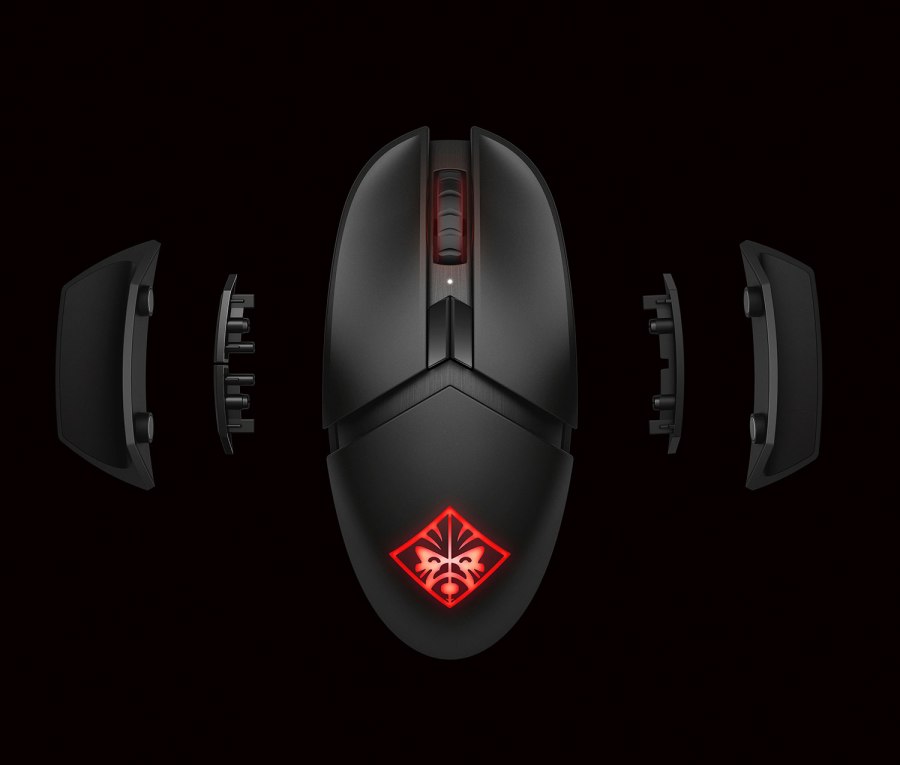 To go along with your new OMEN laptop, HP also announced the OMEN Photon Wireless Mouse and Outpost Mousepad.

The OMEN Photon Wireless Mouse has lots of customization options with removable rests, 11 customizable buttons, 2.4 GHz Proactive Wireless Technology, 0.2ms click response time and up to 50 hours of battery life. The mouse can also be charged wireless on any Qi wireless charging pad. 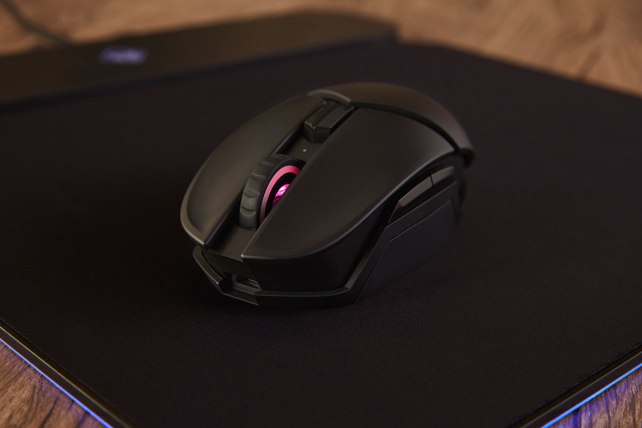 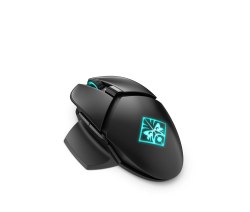 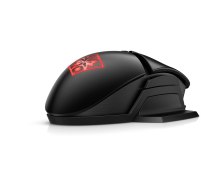 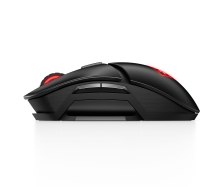 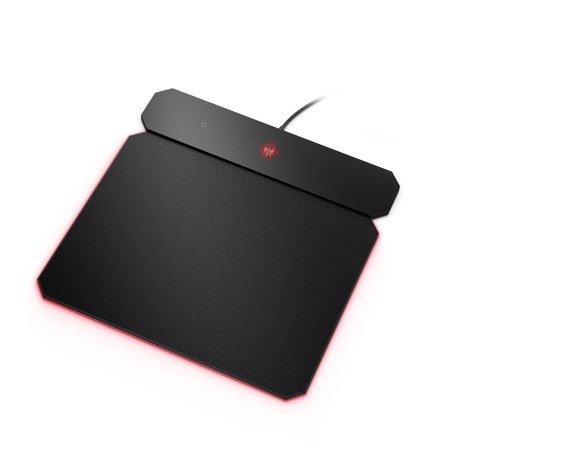 The OMEN Photon Wireless Mouse is available in July for $129 USD. The OMEN Outpost Mousepad ships in July for $99 USD. 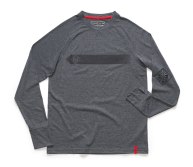 HP also announced a couple of new design and clothing options for some of their OMEN Apparel line. You can get the OMEN logo on 20 styles from hoodies to t-shirts and more. 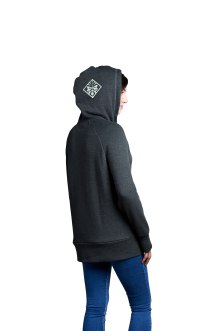 The new OMEN Apparel starts at $29 USD and is available now. 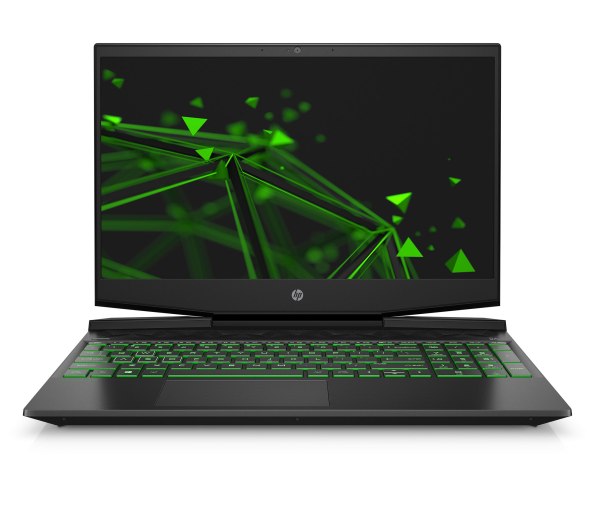 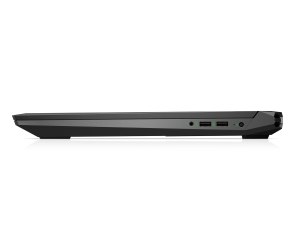 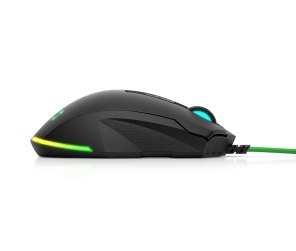 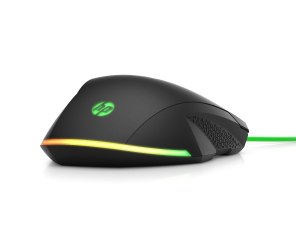 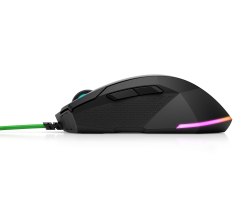 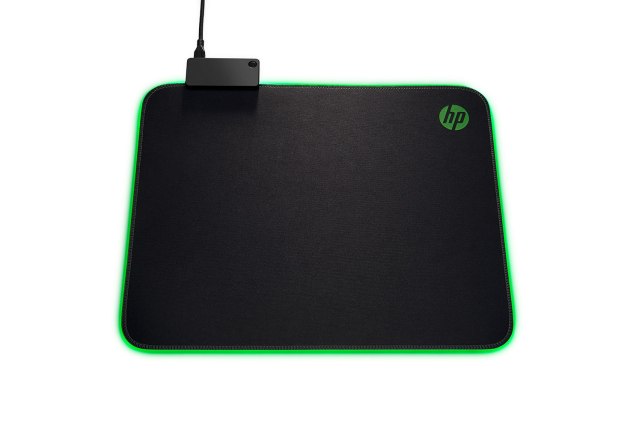