Facebook made a few announcements at their F8 developer conference. This year’s event had an emphasis on Facebook building a more privacy-focused social platform.

Facebook also announced FB5 which is their fresh new design for the platform that is simpler, faster and more immersive. The new design brings a bigger emphasis on groups with the ability to find new ones or participate easier.

The company is also adding a new feature to Facebook Dating called Secret Crush which allows you to opt-in to discover potential matches within your own communities on the platform. You can select up to nine of your Facebook friends who you want to express interest in and if your crush has opted into Facebook Dating, they’ll get a notification saying someone has a crush on them.

The new desktop site and features are rolling out over the next few months.

In addition, Facebook’s Portal smart display will be available in Canada in June and coming to Europe in the fall. Facebook is also adding the ability to see Flash Briefings, smart home control and the Prime Video app later this year.

You’ll also be able to use WhatsApp on Portal for end-to-end encryption calls to your friends and family. No Canadian pricing has been announced for Portal or Portal+. 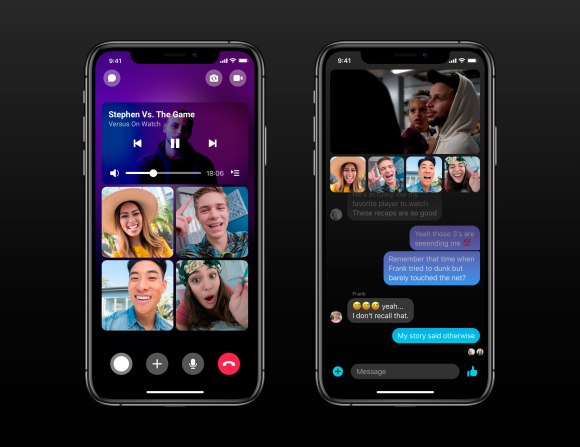 Facebook is in the midst of making Messenger faster and lighter. Meaning that the app should open faster and dive straight into your chats.

A new feature coming to Messenger later this year is the ability to watch videos together in real time.

The company also announced that a desktop app for Messenger is in the works for Windows and macOS and should be available later this year after internal testing.

Facebook is also making it easier for business to communicate with its customers on Messenger with the ability to create appointments and more. 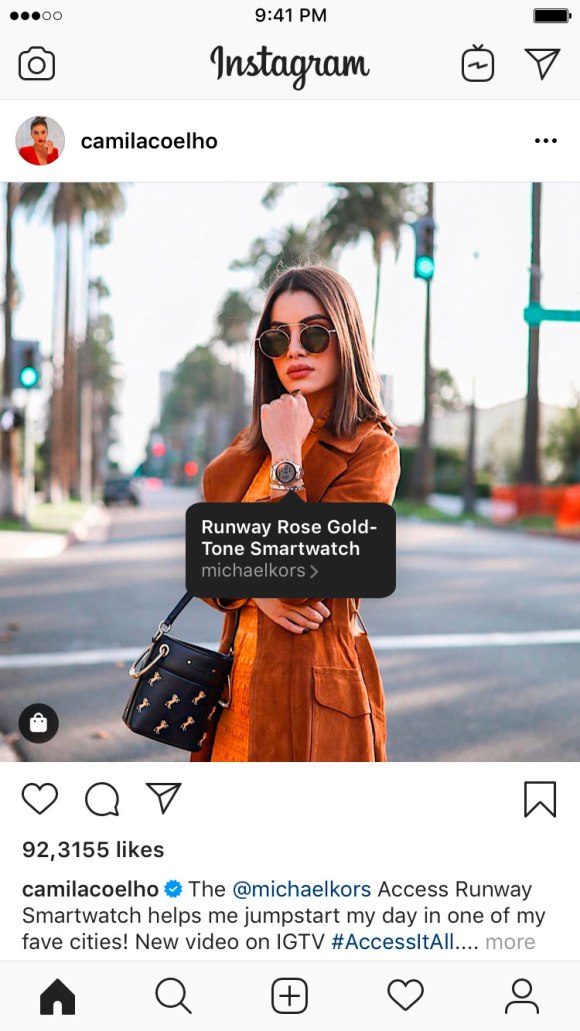 This shopping feature will be tested with a few creators next week and roll out globally later this year.

The camera in Instagram is getting a new design that has Create Mode that lets your share without a photo or video and use tools like effects, stickers and more.

The Oculus Quest is an all-in-one VR system, meaning you don’t need to be tethered to a PC to use it. It has a Qualcomm Snapdragon 835 processor, 6 Degrees-of-Freedom, a display with a resolution of 1600×1440 per eye, built-in headphones and lens spacing.

There will be more than 50 games available for the Oculus Quest including: 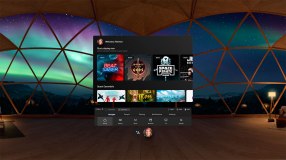 Meanwhile, the Oculus Rift S, which is an updated version of the standard Rift with an improved design, display with a resolution of 1280×1440 per eye and inside-out 6DOF tracking like the Oculus Quest.

The Rift S is compatible with games and apps for the original Rift and comes with Oculus Touch controllers. The Rift S does require a PC to run. 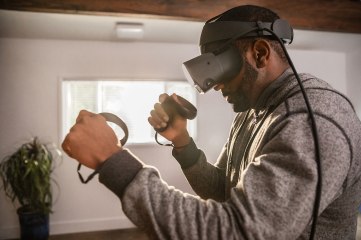 Both the Oculus Quest and Rift S are available for pre-order from Oculus’ website.

[…] WhatsApps calls will also soon be added for Portal for end-to-end encryption audio and video calls to your friends and family. […]

[…] There are 6 cameras in the headset which is used for inside-out tracking, similar to the Oculus Rift S. […]

[…] with on all PC-based VR headsets that are compatible with Steam. That includes the HTC Vive, Oculus Rift, Windows Mixed Reality and Valve’s own Index […]