According to a report by 91mobiles, they’ve uncovered that Motorola has a patent for a smartphone with a foldable display.

The patent was filed on December 17th with the World Intellectual Property Organisation (WIPO). 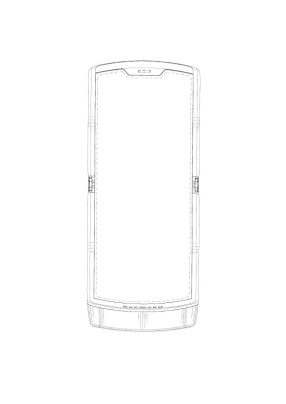 When the device is unfolded, it will look like your standard smartphone with a tall display and sizable chin but when folded, it’ll look like one of the original Razr clamshell phones.

There also seems to be a small secondary display just like on the original Razr phones.

Lenovo is said to revive the Razr series and a phone with a design detailed in the patent could do just that.

It’s also reported that the phone will have a limited run of just 200,000 units, be exclusive to US carrier Verizon and cost as much as $1,500 USD. 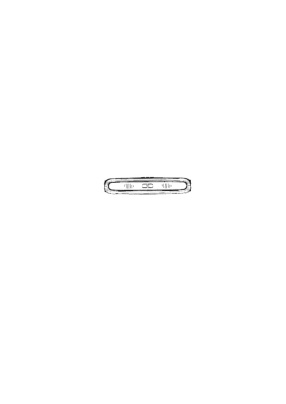 The Wall Street Journal recently reported that Motorola could unveil this Razr foldable phone as early as next month, which coincides with Mobile World Congress (MWC).