Back in 2015, when Microsoft first introduced the Surface Book, it showed the world that the company is serious about hardware. Now with the Surface Book 2, it still echoes that same idea but just years later.

I’ve been testing out the Surface Book 2 (15-inch) for a few weeks now, and while it’s a well-made machine that goes up against the likes of Apple’s MacBook Pro lineup.

Editor’s Note: Even though I tested the 15-inch Surface Book 2, it’s virtually identical to its 13.5-inch counterpart. 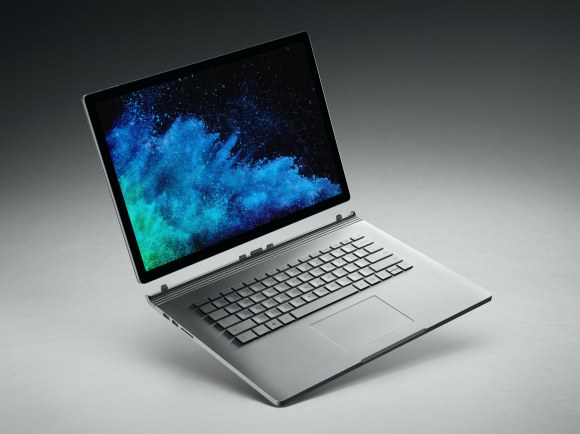 The Surface Book 2 is made from aluminum which gives it that premium look and feel. The laptop comes in two screen sizes, 13.5 and 15-inches.

The model I tested was the 15-inch Surface Book 2 which has a screen resolution of 3240×2160 (aka 4K), which looked great from all angles. I did have some minor issues with the brightness of the screen where it would dim after a few minutes, even though auto brightness was off.

As for ports, the Surface Book 2 comes with two USB Type-A ports, one USB-C (without Thunderbolt 3 support), full-size SD card reader, headphones jack, two Surface Connect ports (one in the tablet portion and one in the keyboard base). 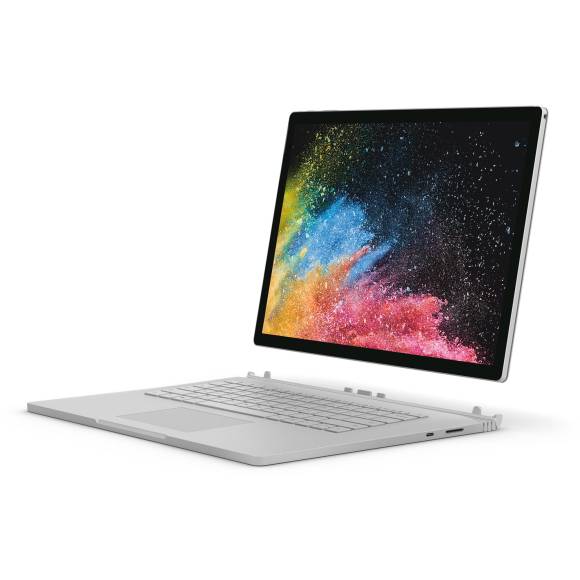 Even though the Surface Book 2 has a USB-C port, I did have a few issues with it, especially when connecting my Pixel 2 XL using a USB-C to USB-C cable.

One minor annoyance I had with the Surface Connect port on the keyboard base was that it can be hard to get the charger in the port. This was partially due to the port and connector being magnetized similar to Apple’s MagSafe charger but way worse.

The keyboard on the Surface Book 2 is really comfortable to type on, each key has a good amount of travel. The device can be used in multiple configurations including tablet mode, laptop mode, studio mode and view mode. To detach the tablet portion of the Surface Book 2, all you need to do is press and hold the detach button on the keyboard.

The Surface Book 2 comes with an 8th Gen Intel Core i7 processor with a Nvidia GTX 1060 and up to 16GB of RAM and up to 1TB of storage.

Microsoft claims you can get about to 17 hours of battery life on the Surface Book 2 but in reality, I only got about 8-10 hours. 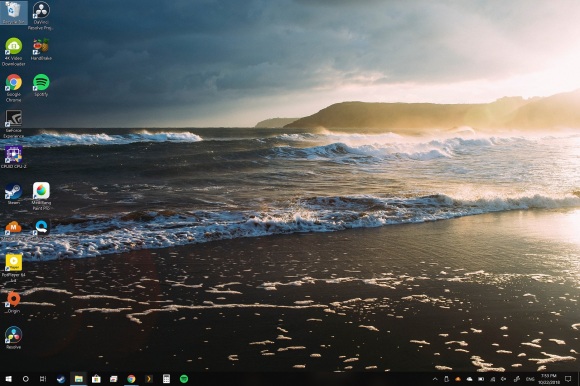 In terms of performance, the Surface Book 2 was able to keep with heavy tasks such as video editing, game streaming and watching 4K videos.

Most of the other apps on the Surface Book 2 are just pre-installed standard apps. One of the best features is Windows Ink, which works great with the new Surface Pen. You’ll be surprised what you can create using the Surface Pen in Windows Ink.

I personally preferred to use an app called MediaBang Paint Pro, which is highly customizable and offers a number of more brush and colour options that Windows Ink and is free. 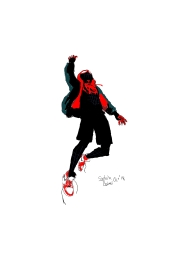 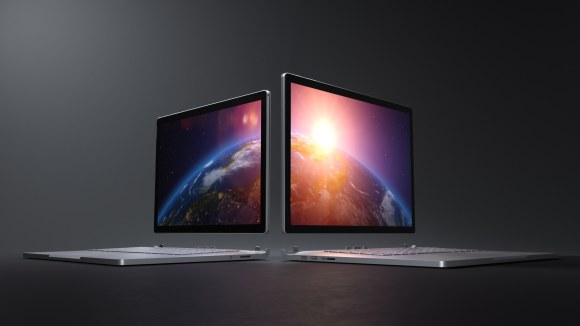 Microsoft has done an excellent job with the Surface Book 2, it offers the performance that power users need that’s wrapped up in a premium package. Apart from a few minor issues, it’s a great laptop that’s a worthy competitor to Apple’s MacBook Pro lineup. 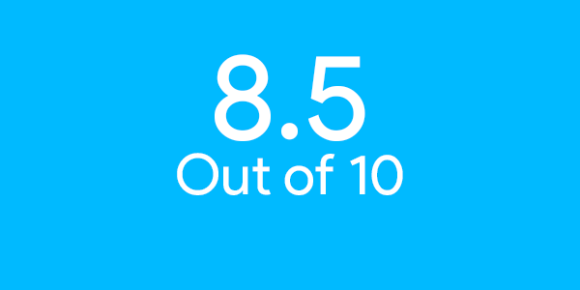