The game is powered by the Unreal Engine 4 and the Dovetail’s SimuGraph vehicle dynamic engine to help make the world feel like the real thing.

Train Sim World allows you to choose how you want to play from “taking control and mastering powerful locomotives, running-to-time, carrying out important tasks or riding along as a passenger and watching the world go by.”

Some of the locales included in Train Sim World are the Northeast Corridor of New York, where you control a passenger Amtrack passenger and CSX freight trains. You can also take control of the Class 43 High Speed Train along on the Great Western Main Line in England. 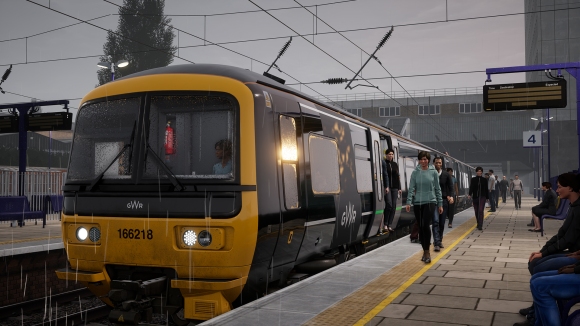 The game also includes the ability to drive commuter passenger trains in Germany on the S-Bahn railways. 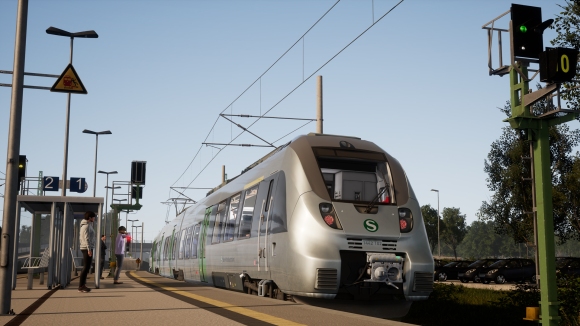 Darren Potter, Executive Producer of Train Sim World at Dovetail Games, said, “In Train Sim World, we put you in the shoes of a train driver so you can climb onboard, see the sights, hear the sounds and feel the immense power of trains under your command. We’ve strived to deliver an authentic and highly detailed simulation across the PlayStation®4, Xbox One and PC that will feel intuitive on every platform. Whether using a gamepad or keyboard and mouse, you’ll be able to feel the detail”.