When Microsoft introduced the Xbox One X at E3 2017, it not only was the company’s next console but a significant push forward for the gaming industry with true 4K console gaming.

I’ve been using the Xbox One X for a few weeks now and it’s easily one of the best consoles that Microsoft has produced in recent years but also the most powerful.

The Xbox One X has an all-black design and is also the smallest Xbox console ever. One thing to note is that even though it’s smaller, it still has some heft to it. 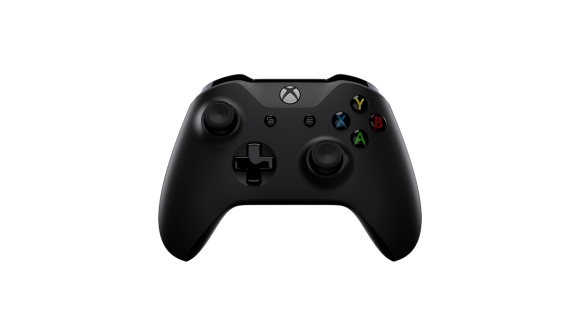 As for ports, the Xbox One X has plenty, on the back of the console, you’ll find the power connector, HDMI In and HDMI Out ports, 2 additional USB 3.0 ports, optical audio port, IR out and Ethernet port.

The Xbox One X is powered by a custom CPU which has 8 cores that are clocked at 2.3 GHz. The graphics in the Xbox One X can produce 6 teraflops and there’s also 12GB of GDDR5 RAM.

The Xbox One X is capable of playing games at 4K resolution and 60fps. If you’re planning on getting an Xbox One X, then you’ll want a 4K TV to go with it for the full experience. Games look absolutely stunning on the Xbox One X. I played a few titles on the console which I’ll get to in the software portion of this review.

A 4K TV isn’t required with the Xbox One X, games will still look great on a 1080p TV. The Xbox One X also supports HDR10 videos and can play 4K Blu-rays.

The Xbox One X comes with a 1TB hard drive which Microsoft says in 50% faster than the one in the Xbox One S. 1TB can seem like a lot but actually, it isn’t, especially since you won’t get the full amount because of system storage for the Xbox operating system and stuff.

One thing to note is that your console’s hard drive will fill up somewhat because of the Xbox One X patches for games that can be quite large in download size, some can be just as big as the install size for the game or larger.

It would have been nice if Microsoft had included a bigger hard drive in the Xbox One X, maybe like a 2TB hard drive but that could be down the line at some point. In the meanwhile, if you do find yourself filling up your console’s internal hard drive quickly, you can buy an external hard drive.

You don’t have to buy a special Xbox branded one, you just need to make sure your external hard drive has USB 3.0 and has 256GB of storage or more.

With each Xbox One X, you’ll get the console itself, a power cord, an HDMI cable, Xbox One controller, some free trial codes for Xbox Live Gold and Xbox Game Pass and your usual array for manuals and warranty info.

The Xbox One X is available now from a number of retailers in Canada, including the Microsoft Store, Amazon.ca, EB Games, Costco.ca and BestBuy.ca for $599 CAD ($499 USD).

That may seem like a lot but you’re getting true 4K gaming for an about half the cost of a gaming PC that can do 4K. Although you do have to keep in mind the cost of a 4K TV if you don’t have one already and want the full experience from the Xbox One X.

The interface on the Xbox One X looks exactly the same as it does on previous Xbox One consoles. But because of the more powerful internals, everything loads a lot quicker. Navigating through menus is quick and games load much faster.

You’ll also be able to access your favourite streaming services such as Netflix, Amazon Prime Video (both of which have 4K HDR content) and CraveTV. Videos on the Xbox One X looked amazing, Microsoft also included a copy of Planet Earth II on 4K Blu-ray and that really showed off the console and the 4K TV it was connected to.

In terms of games, I tested out a couple, all of which were Xbox One X Enhanced. That just basically means that these games support 4K or better performance. Some of the games I tested on the Xbox One X include:

Each of these games look great, you could really see the details. I especially enjoyed playing Forza Horizon 3 and Assassin’s Creed Origins.

You can see the full list of current Xbox One X Enhanced games and upcoming ones here.

Travelling around Egypt in AC: Origins was super fun and I could see for miles away and see all the fine details in each of the characters and the places. Forza Horizon 3 was especially to drive around in the Australian outback in 4K.

Sailing the high seas in Sea of Thieves in 4K looked absolutely amazing. I was blown away by how much detail there was, even when I wasn’t near land.

Overall, I really liked the Xbox One X, it offers true 4K gaming in a relatively compact design. However, it does come at a cost and if you don’t already have a 4K TV, it can just increase the cost that much further. That being said, the Xbox One X still works well as a game console, no matter what resolution you’re playing games at. 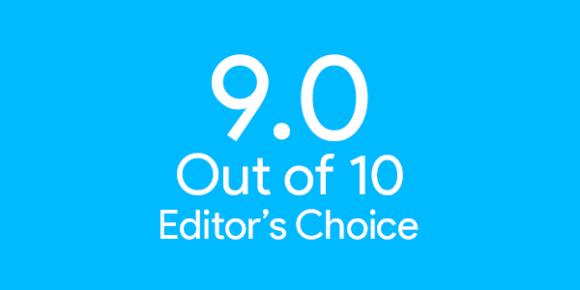 5 replies on “Xbox One X Review: The most powerful game console yet”

[…] Powering the Xbox Series X is the custom designed processor that uses AMD’s Zen 2 and RDNA 2 architectures. This helps the console produce up to 12 teraflops of GPU power which is double the Xbox One X. […]