Insomniac Games, the developers behind Sunset Overdrive and the Ratchet & Clank series, has announced their upcoming game called Marvel’s Spider-Man will be released on September 7th, exclusively on PlayStation 4.

The game is a new story and is not tied to any film, comic book or other game. Players will be able to see the story of older and more experienced Spider-Man. You’ll be able to play as both Peter Parker and Spider-Man in the game.

In the game, Spider-Man has an all-new Advanced Suit that takes inspiration from the past 50 years of Spider-Man comics and art with nods to such artists as J. Scott Campbell, Mark Bagley, John Romita Sr. John Romita Jr., Joe Quesada and Spier-Man co-creator and original artist of the character, Steve Ditko.

Here’s what the final box art for the game looks like. 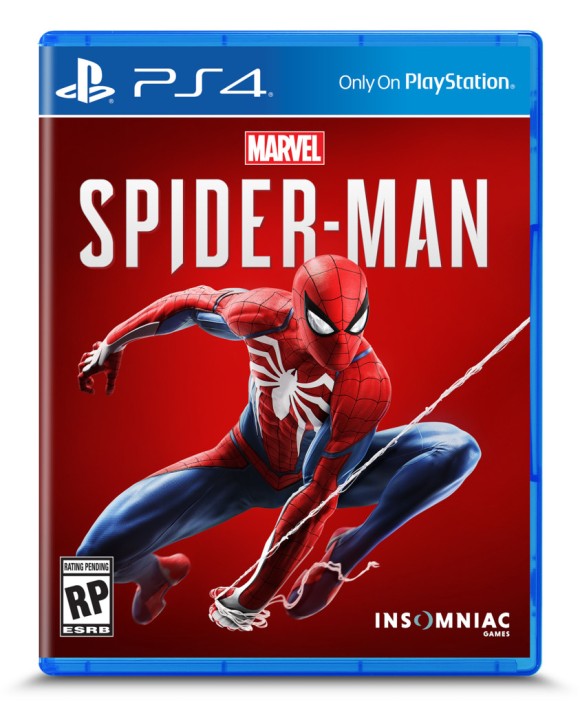 There will also be a Collector’s Edition of the game. It includes all the digital content from the Digital Deluxe edition, a Steelbook case, a Mini Artbook by Titan books and a Spider-Man statue by Gentle Giant. Insomniac isn’t revealing the entire statue just yet, they’ll reveal more this summer. The Marvel’s Spider-Man Collector’s Edition will cost $199.99 CAD ($149.99 USD). 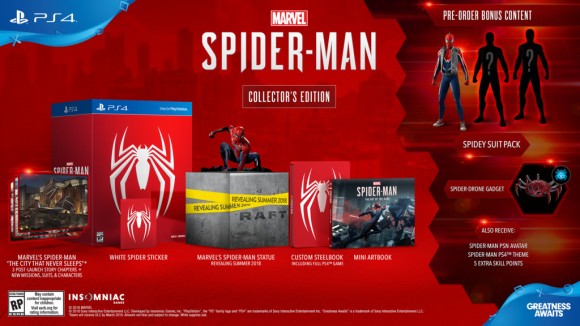 You’ll also the Spidey Suit Pack, Spider Drone Gadget in-game and Spider-Man PSN avatar and Spider-Ma PS4 Theme if you pre-order any version of the game. 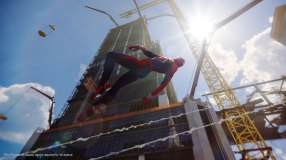 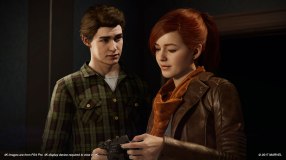 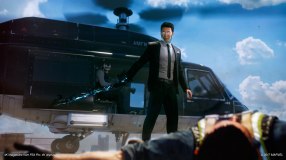