Rare’s latest swashbuckling adventure, Sea of Thieves is now available for Xbox One and Windows 10.

Sea of Thieves is an open-world pirate game that was announced back at E3 2015 but has been delayed a few times. 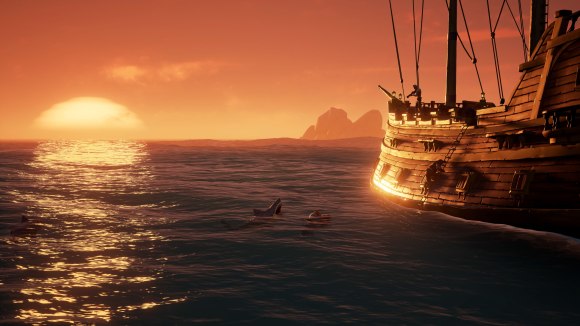 The game takes place in a shared world that in occupied by other players. You and your friends can travel the high seas together while taking on different pirate ship roles, battle enemy ships and of course go searching for treasure.

The game is an Xbox Play Anywhere title, so if you buy it digitally, you’ll be able to play it on Xbox One and Windows 10. The game also supports native 4K on the Xbox One X.

Sea of Thieves is available now for $79.99 CAD ($59.99 USD), the game is also included in Microsoft’s Xbox Game Pass subscription which costs $11.99 CAD per month and comes with over 100 games to play with new titles being added each month.

Below are some 4K screenshots of Sea of Thieves, provided by Rare. 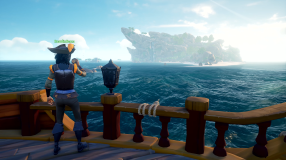 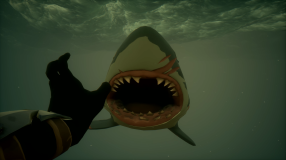