After numerous leaks, Samsung has officially revealed their latest flagship entry with the Galaxy S9 & S9+ at MWC 2018.

The Galaxy S9 & S9+ have a similar metal and glass to previous Samsung devices. The devices have similar specs,the Galaxy S9 has 5.8-inch Quad HD+ curved Super AMOLED display while the Galaxy S9+ has a 6.2-inch display. Both phones have 18.5:9 aspect ration, like the Galaxy S8 from last year.

The rear fingerprint sensor has moved to a more central location on the back of the phones. One of the issues with the S8 & S8+ was that the fingerprint sensor was too high up and too close the camera lens. If you rather not use your fingerprint to unlock your phone, Samsung has also included a Iris sensor, so you can unlock your Galaxy S9 or S9+ just by looking at it.

The stereo speakers in the Galaxy S9 and S9+ are tuned by AKG and support surround sound with Dolby Atmos technology.  And don’t worry, Samsung decided to keep the headphone jack. 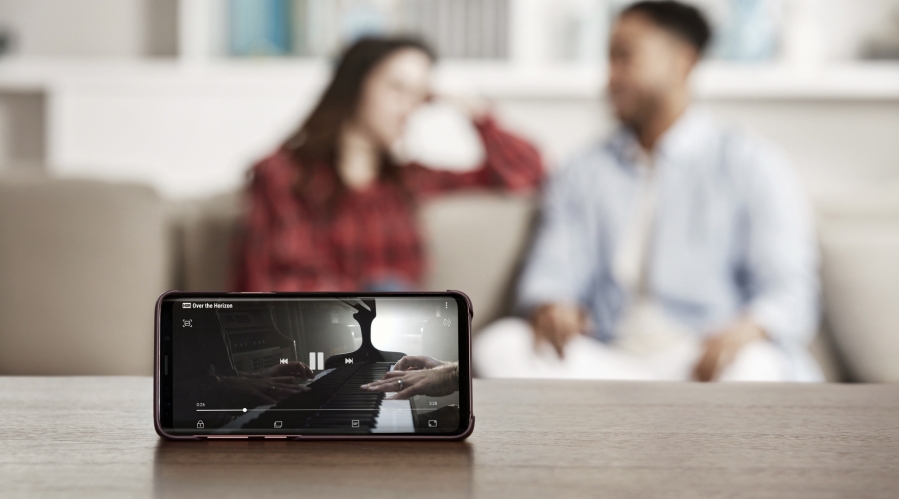 The devices are running Android 8.0 Oreo with Samsung’s skin on top.

Samsung says the Galaxy S9 and S9+ should be even better in low-light photography situations, so you won’t get as grainy or washed out photos. The dual aperture on the S9 and S9+ will help let in more light, especially when it’s dark and less light when it’s too bright, so then photos are more crisp and clear.

The S9 and S9+ also comes with AR Emoji, which is Samsung’s answer to Animoji on the iPhone X. AR Emoji allows users to create a emoji that looks, sounds and acts like you, this is done with the help of a data-based machine learning algorithm which can analyze a 2D image of a user and map out more than 100 facial features to create a 3D model. AR Emojis can be shared as GIFs to share with your friends and family. 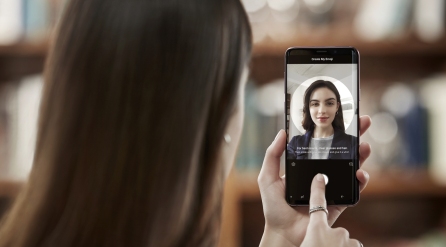 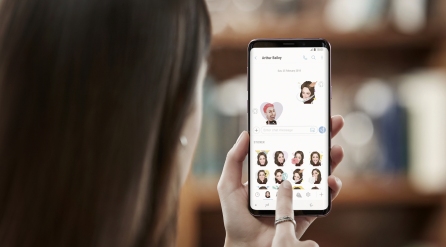 Bixby has also made a return and is further integrated into the camera. Bixby uses augmented reality and deep learning to help give users more useful information about your surroundings. Bixby can also detect and recognize objects in real-time and can instantly get information about what your phone’s camera is pointing at.

There’s also Live Translation, which can translate languages and currency in real time. You’ll also be able to purchase products seen in the real world and track calories from the food you eat. 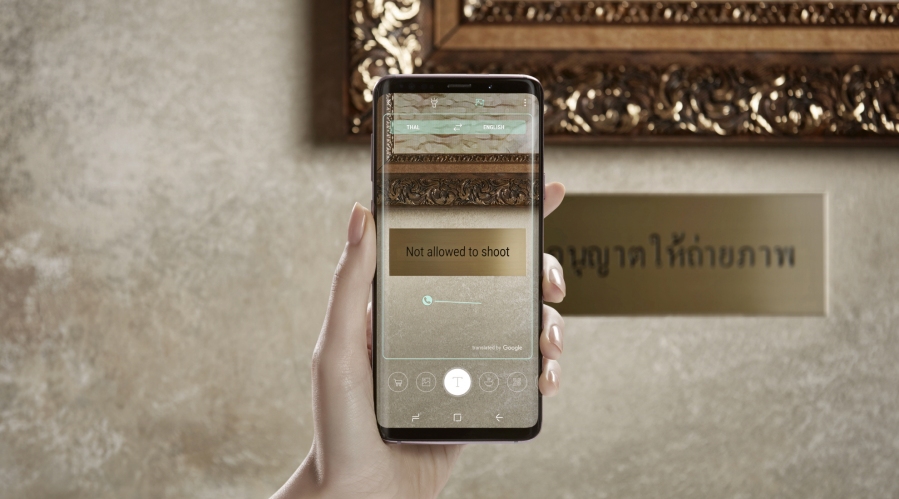 The Galaxy S9 & Galaxy S9+’s cameras are able to capture in Slow Slow-mo which is slow-motion video at 960 frames per second. There’s also Motion Detection that can detect movement within the frame and automatically start to record. Once your record your Super Slow-mo video, you can add some background music from 35 options or add a tune from your own library and then share it.

The phones are compatible with Google Daydream and the Gear VR with Controller and are IP68 water and dust resistant.

The Galaxy S9 and S9+ are available for pre-order now and will release on March 16th. The S9 and S9+ will be available in two colours, Lilac Purple and Titanium Grey. 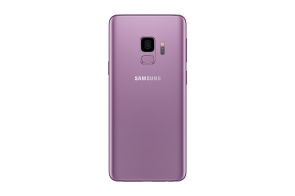 Samsung also announced the DeX Pad, which is a new docking station to use with Samsung DeX. The DeX Pad has a cooling fan, HDMI, 2 USB 2.0 port, USB Type-C. You’ll also be able to use the S9 and S9+ as a Touch Keyboard and Touch Pad when it’s docked in the DeX Pad. No pricing was announced for the DeX Pad. 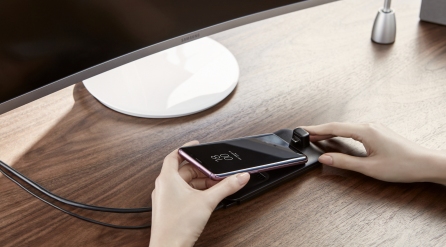 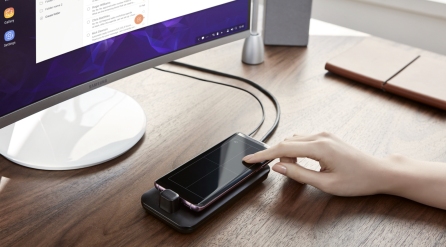