Red Dead Redemption 2 will be released on October 26th, 2018 for Xbox One and PlayStation 4. That’s a little over two years, since Rockstar first announced the game back in October 2016.

Rockstar says that the game needed “a little extra time for polish” and that they’ll be sharing more information about the game in the coming weeks.

They also posted some new screenshots of the game on their Newswire site, which you can see below. 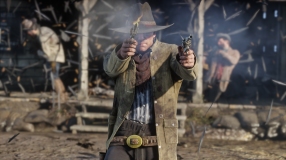 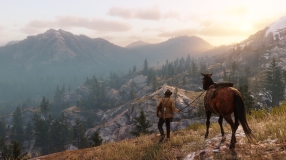 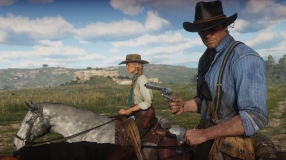 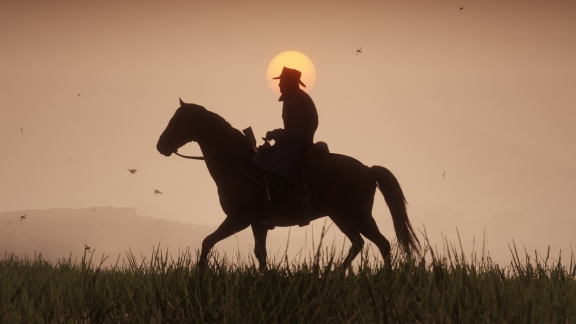 Red Dead Redemption 2 will be available for Xbox One and PlayStation 4.