Snap Inc. has announced a new, more personal way to customize your Bitmojis with Bitmoji Deluxe. This new Bitmoji style makes it easier to create Bitmojis that more accurately reflect you.

When first using the new Bitmoji Deluxe style, you’ll be prompted to take a selfie that you can use through your customization process. Bitmoji Deluxe has a new selection of hairstyles, colours, facial features, skin tones, accessories and more.

Snap says there is “a near infinite number of unique ways to create more personal Bitmojis that look even more like you!” Most of the customization options are based on community feedback and from this point on wards, Snap will be adding more tools to Bitmoji Deluxe to make it “more inclusive, customization, localized and on-trend.” 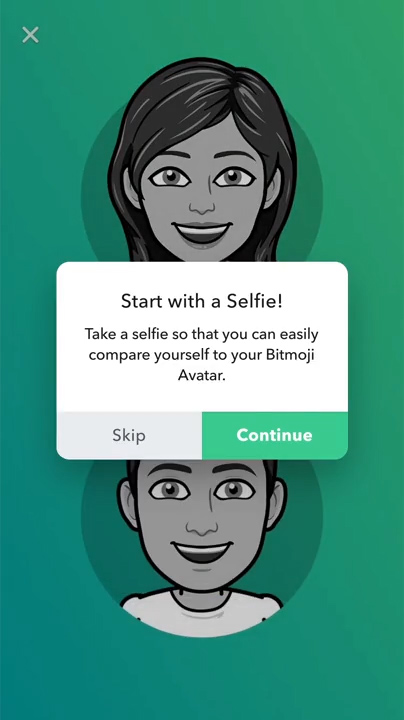 New and current users will be able to update their Bitmoji with the new Bitmoji Deluxe style, to be used on Snapchat, Google Gboard and iMessage.

And if you decide that you don’t like the Bitmoji Deluxe style, you can return back to the Bitmoji Classic or Bitstrips styles and you’ll find your previously created Bitmoji there.

Snap says that millions of people around the world have created and used their Bitmojis. Snap initially acquired Bitstrips (the Toronto-based company behind Bitmoji) back in July 2016 and have since put Bitmoji at the forefront of Snapchat.

The Bitmoji Deluxe style is rolling out to the Bitmoji app now, on Android and iOS.