DJI has introduced their latest drone, with the Mavic Air. The new drone takes features from both the Spark and Mavic Pro.

The Mavic Air has a foldable design like the Mavic Pro, meaning the legs and propellers can be folder to carry the drone anywhere. The new drone weighs about 430 grams. 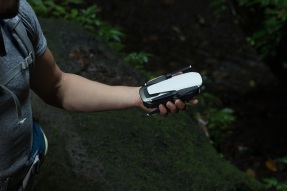 The drone can take 12-megapixel photos with HDR algorithms, there is also 8GB of internal storage as well as a microSD card slot. There is also a USB-C port to make transferring footage easier and faster. Here are a few photos that DJI took with the Mavic Air’s camera. 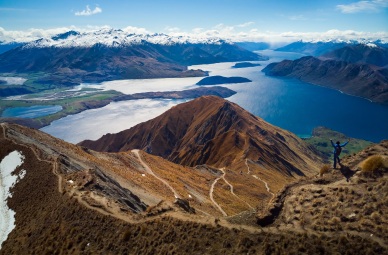 The Mavic Air comes with a few modes, one is called Sphere, which takes a panorama and stitches together 25 photos to create a 32-megapixel panoramic photo. You can also take normal panorama modes, either horizontal or vertical and 180-degree images. QuickShot on the Mavic Air allows users to create professional looking video with predefined flight paths that will automatically keep your subject in focus. 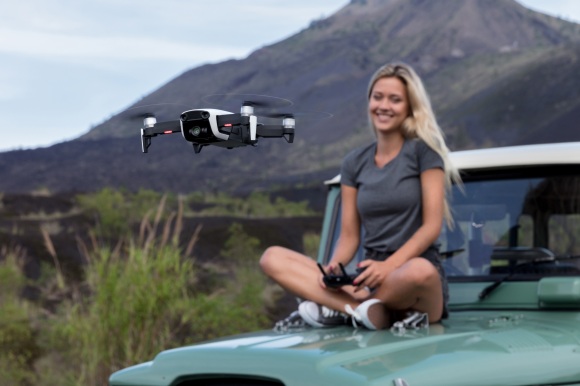 In addition to the Rocket, Dronie and Circle modes, there is one called Asteroid which begins with a spherical photo and then zooms in and descends on the subject.

Boomerang has the drone circle around the subject in a oval-shaped flight path.

Just like the Spark, you can control the Mavic Air with hand gestures from up to 20 ft away (6 meters), so you can launch, follow, take a photo, record, push, pull and land without the need for a controller.

The drone also comes with FlightAutonomy 2.0 which takes data from the seven on-board cameras and infrared sensors to create a 3D map of the area, this should help with more precise hovering and better flight performance. The Sport Mode on the Mavic Air, allows it to fly at speed of up to 68 km/h (42 mph).

The Mavic Air can detect objects from up to 66 ft (20 meters) away, this is done with help from the forward and backward dual camera vision systems.

The Mavic Air has a flight time of up to 21 minutes, can fly with wind up to 36 km/h (22 mph) and elevations of up to 16,000 ft (5,000 meters). The drone will also come with a remote controller with detachable control sticks that can be stored inside the controller. 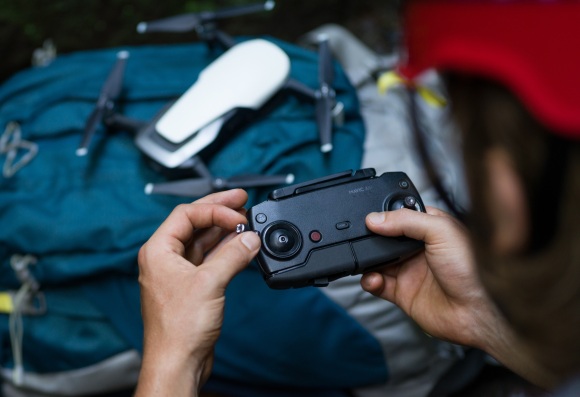 The Mavic Air will be available in three colours, Onyx Black, Arctic White and Flame Red. 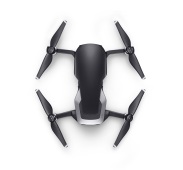 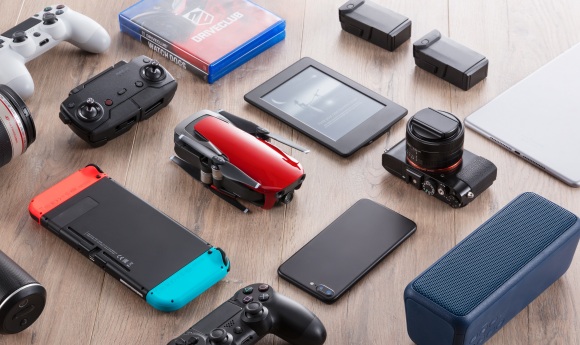 The Mavic Air Fly More Combo will come with the drone, three batteries, remote controller, travel bag, two pairs of propeller guards, six pairs of propellers, a battery to power bank adapter and a battery charging hub, it will retail for $1,349 CAD ($999 USD).

The Mavic Air is now available for pre-order from DJI’s website and will start shipping on January 28th.