I’ve used my fair share of Windows 10-powered 2-in-1s and out of all of them, the new Surface Pro (2017) is by far my favourite. It’s on another level in terms of quality and experience that other computer manufacturers don’t come close to.

I’ve been using the new Surface Pro (2017) for a few weeks now and it’s easily become my 2-in-1 Windows machines to use, even beating out the Asus Transformer 3 Pro. 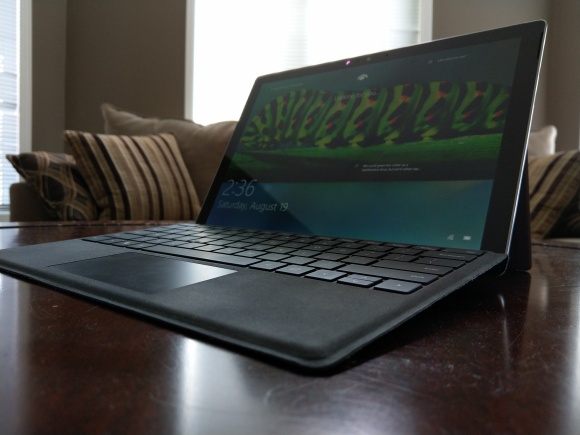 The most prominent feature on the new Surface Pro is the 12.3-inch PixelSense display which has a 3:2 aspect ratio and 267 ppi. Whether it was watching movies, browsing the web or writing up articles, the screen made every task look great. 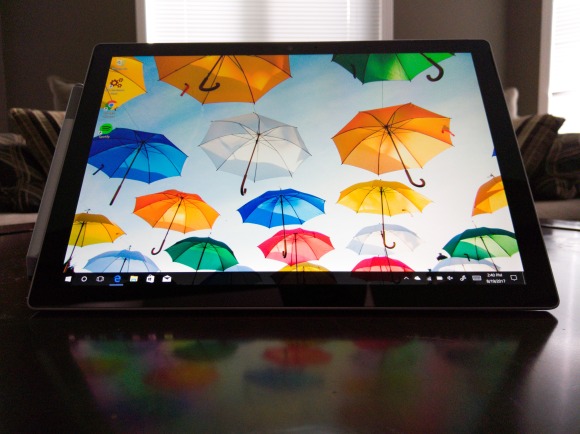 Microsoft has managed to make the new Surface Pro thinner (at 8.5mm thin) while also keeping the long battery life (up to 13 hours). The body is made from aluminium and weighs only 1.7lbs. The edges of the device are much more rounded, so it looks a lot smoother.

Microsoft claims you can get around 13 hours of battery life on the Surface Pro but I only managed to get around 10-11 hours. The Surface Pro also doesn’t have very good battery standby time, so there’s that to keep in mind. 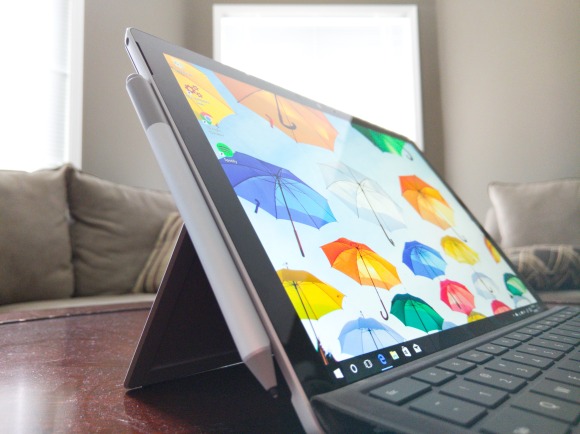 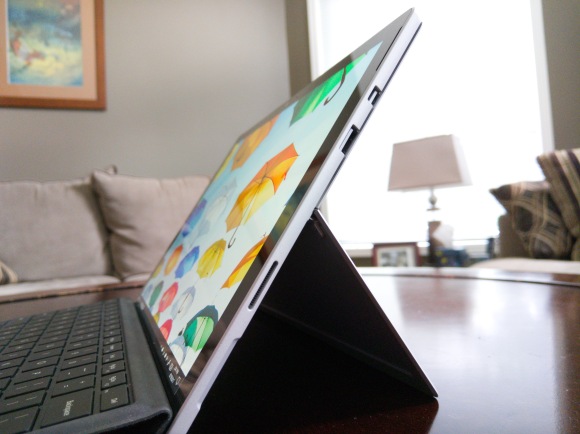 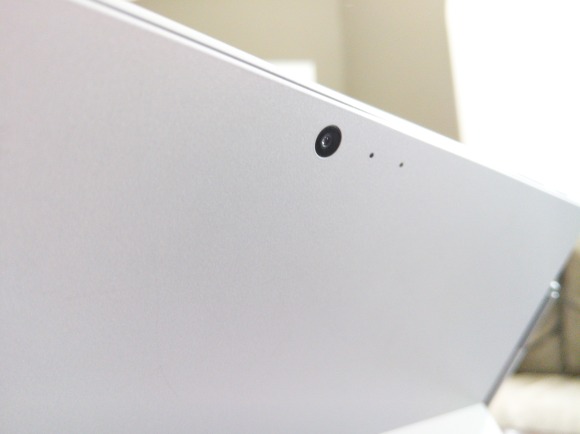 The device also has dual microphones and Dolby Audio Premium speakers which sounded great while watching videos on the new Surface Pro.

The Surface Pro that I tested out had an Intel Core i7 processor clocked at 2.5Ghz with 16GB of RAM. It also had a 512GB SSD (which is formatted down to 475 GB after taking into account the OS space. 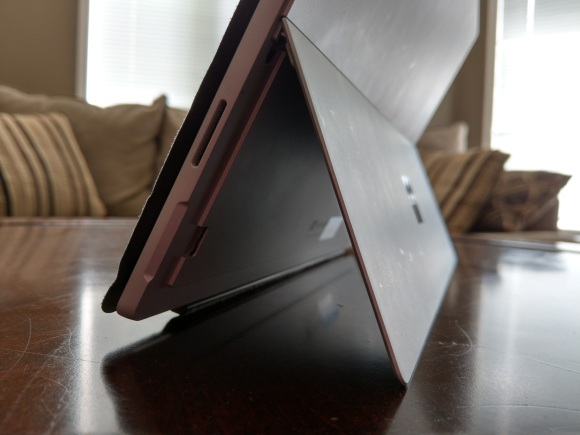 For the most part, the Surface Pro ran smoothly and had no issues with everyday talks. However, I was using the Surface Pro to write about Apple’s September 12th event as it was happening and for some reason, I got a lot of slowdown issues. Even though I only had about 3-4 Chrome tabs open and like 2 Microsoft Edge tabs open, the Surface Pro slowed down to a crawl, to the point that it was unusable. 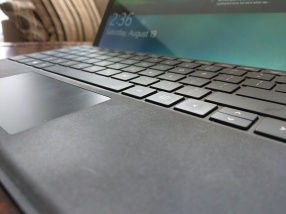 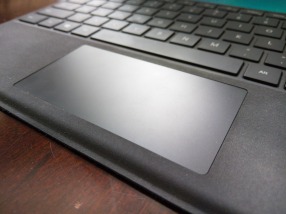 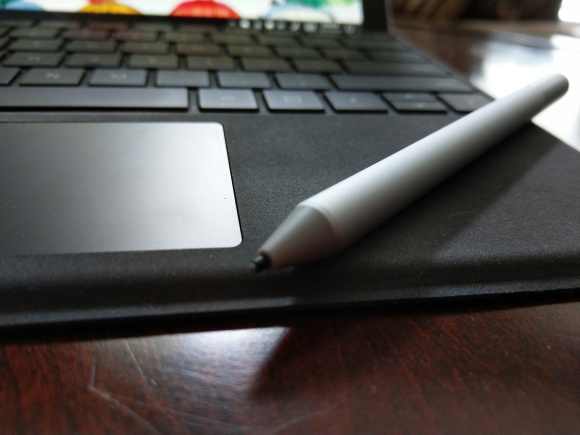 The Surface Pro Type Cover was very comfortable to type on, even though there isn’t that much key travel. The best part about it was that it was also backlit so you could type anywhere, even in low-light situations. 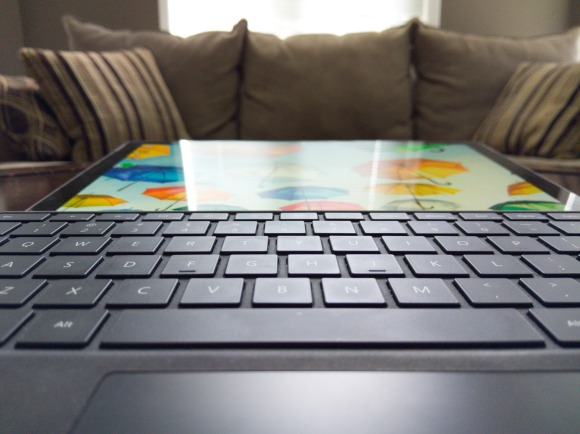 I expect this sort-of thing from Apple but not Microsoft, even the Asus Transformer 3 Pro that I tested earlier this year, included a detachable keyboard cover. 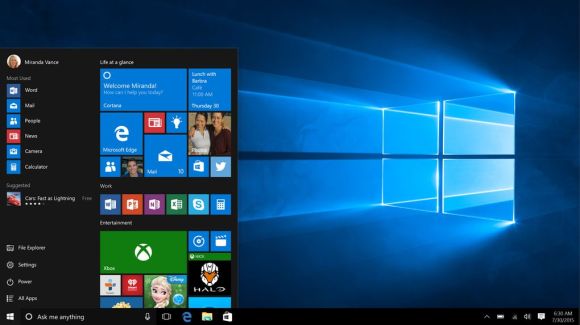 Even though the Surface Pro is running Windows 10 Pro, it was able to keep up with heavy tasks such as photo and video editing and some game streaming from an Xbox One. However, like I mentioned earlier, there was that one occasion that the device basically slowed down to a crawl to the point it was unusable. 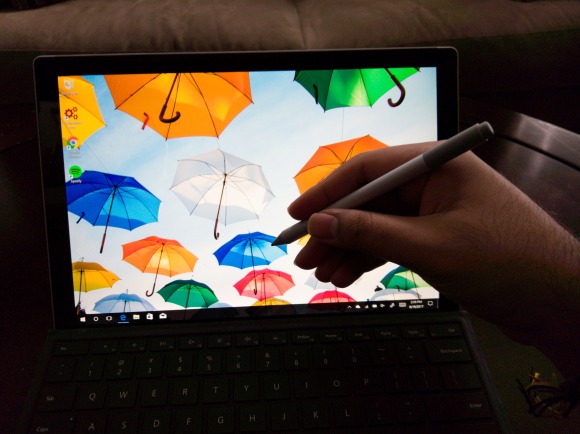 Most of the other apps on the Surface Pro are just pre-installed standard apps. Probably one of the best features is Windows Ink, which works great with the new Surface Pen. You’ll be surprised what you can create using the Surface Pen in Windows Ink. 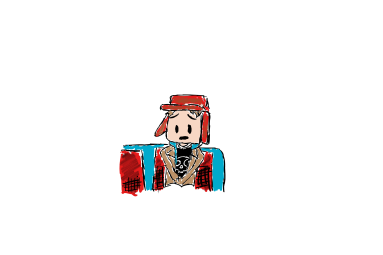 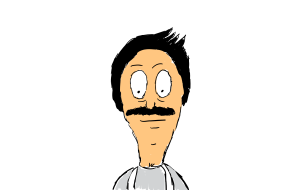 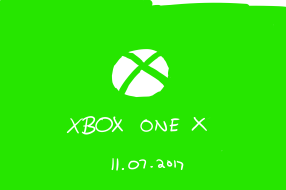 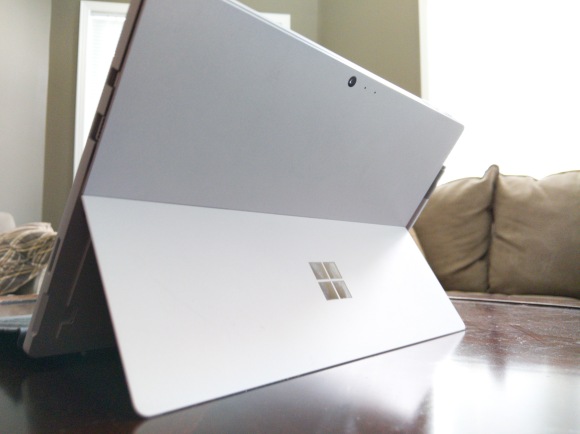 The Surface Pro does have cameras on the front and back of the device. The front camera is 5-megapixels and support 1080p HD Skype calls and Windows Hello login. The rear-facing camera is 8-megapixels and can also record up to 1080p HD video.

The cameras on the Surface Pro are just fine, they’re nothing to be wowed by and should be great for video calls and whatnot. 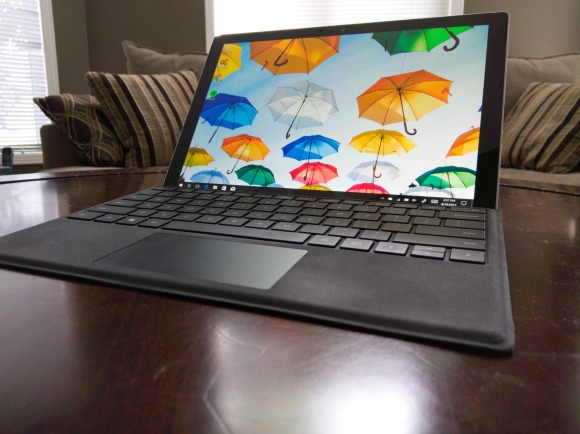 Microsoft has done a great job with the Surface Pro, they continue to improve upon the Surface Pro line with each version. The new Surface Pro is one of the best ways to experience Windows 10 on a 2-in-1 device.

It’s a great device, with its metal design and slim profile and has all the aspect of “laptop replacement” even though Microsoft outright calls it a laptop in some respects. It can get on the expensive side and there are cheaper 2-in-1 options but if you want the best, then look no further than the new Surface Pro. 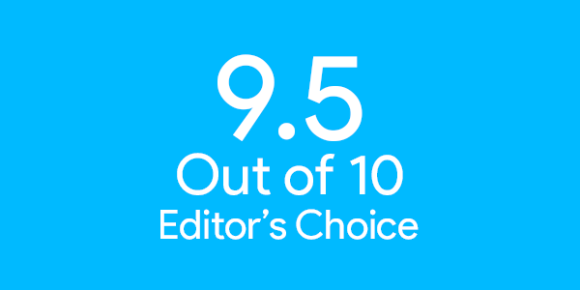 One reply on “Surface Pro (2017) Review: Microsoft’s best Surface yet”

[…] since Microsoft first introduced its Surface family of devices. Since then it has gone from just a tablet computer to a whole ecosystem and now includes devices like headphones, desktops and […]