After numerous leaks, the Galaxy Note8 is officially here. 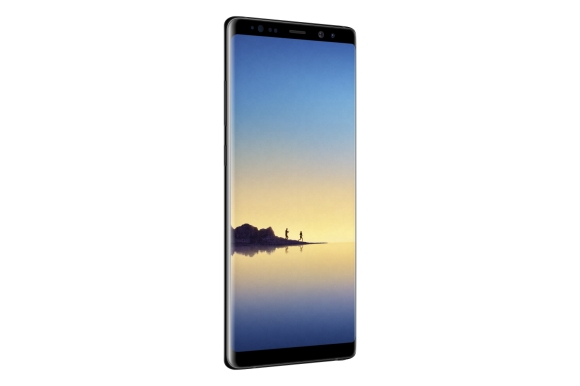 Inside, the Note8 is being powered by the Snapdragon 835 processor with 6GB of RAM. On the back, you’ll find a rear-mounted fingerprint sensor along with a dual-lens setup, both 12-megapixels. 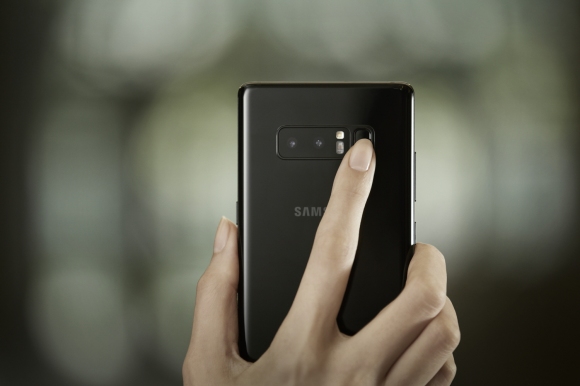 One of the sensor as a wide-angle lens with a f/1.7 aperture and OIS, the other is a telephoto sensor with an aperture of f/2.4, OIS and has 2x optical zoom.

The Note8 also has iris scanners just like on the Galaxy S8 & S8+. 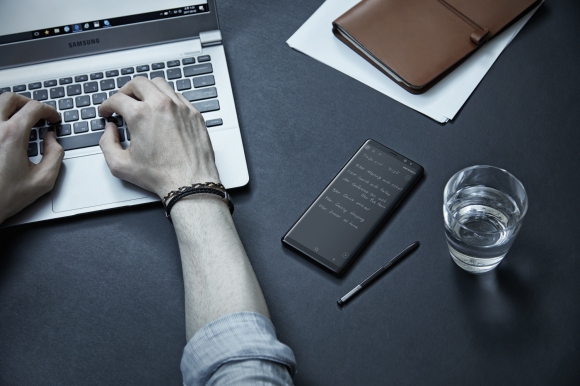 The front facing camera is 8-megapixels. The Note8 also brings a new live focus mode to take advantage of the dual-camera setup so you can take photos with a bokeh effect. 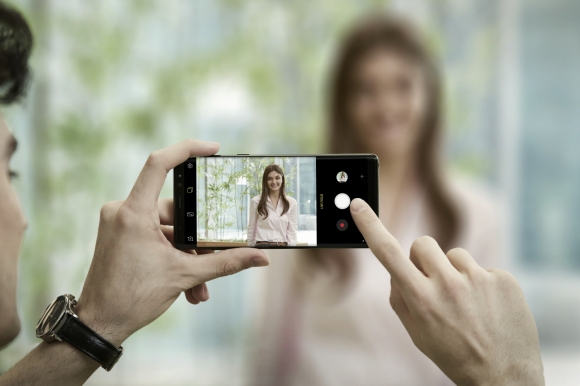 The Note8 is IP68 water and dust resistant, has a 3,300 mAh battery with support for fast wireless charging. The S-Pen has been enhanced and the Note8 has support for Samsung DeX (since the Note8 has a USB Type-C port). 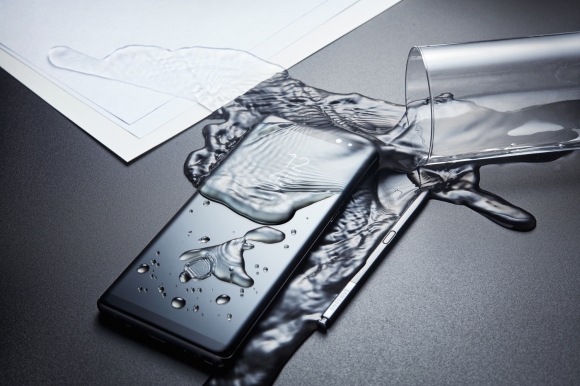 The Note8 is running Android 7.1.1 with Samsung’s skin on top. For storage, it will come with 64GB, 128GB or 256GB with a microSD card slot for support of up to 256GB. Just like the Galaxy S8 & S8+, the Note8 also has a dedicated Bixby button (of which Bixby Voice just recently rolled out to more markets). 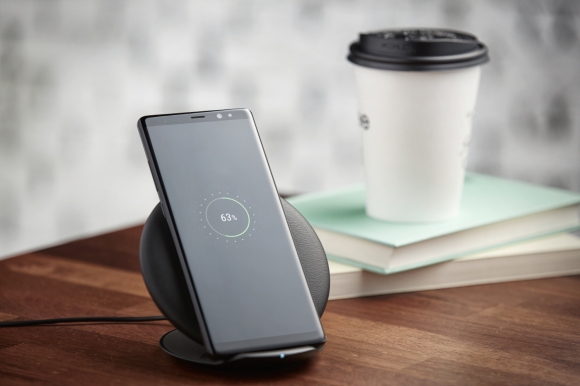 The Note 8 will be released on September 15th, but if you pre-order between now and September 14th, you will get a Samsung Wireless Charger and a Samsung 128GB microSD card and cost $1,299 CAD outright. 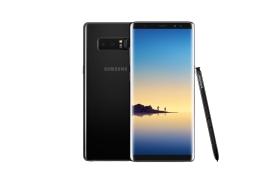 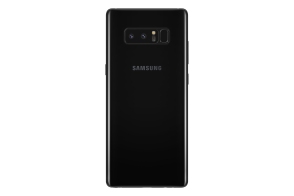 One reply on “Samsung Galaxy Note8 Unpacked Event: Everything you need to know”

Excellent post! We are linking to this great article on our site. Keep up the good writing.|